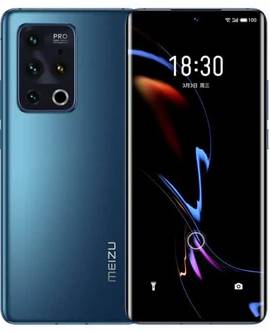 The new Meizu 18 Pro boasts a 6.7-inch Samsung E4 AMOLED display that supports a 120Hz refresh rate, a 240Hz touch sampling rate, and is powered by the Snapdragon 888 chipsets with 5G. 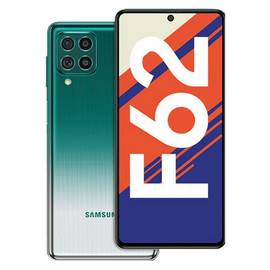 The F62, with its impressive 7000mAh battery, is without a doubt, a phone with a focus on power. In addition, it also has great processing capabilities perfect for media and gaming. 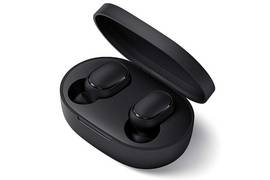 The third-generation of affordable TWS Redmi earbuds provides up to 7 hours of playback and features Bluetooth 5.2 connectivity for improved signal delivery and latency. 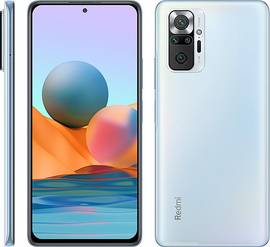 The Redmi Note 10 Pro is a mid-range smartphone packing a 6.67-inch 120Hz AMOLED display, a 108MP camera and a 5050mAh battery, as well as support for proprietary fast charging. 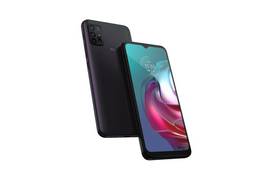 The G30 is Motorola's new budget phone made for the European market. It comes with a lot of bang for the buck as it packs a 90Hz display, a large 5000mAh battery, as well as a 64MP quad-camera. 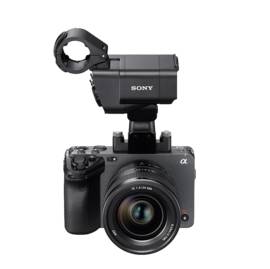 The FX3 is Sony's smallest, cheapest cinema camera made with pro filmmakers in mind. It has a 12.1MP full-frame sensor, shoots 4K/60p, and is compatible with Sony's E-Mount lenses. 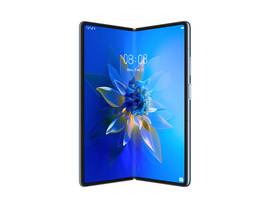 Huawei has shown off the Mate X2, its all-new foldable phone which received quite a redesign and now has a large display tucked away on the inside rather than around the outside. 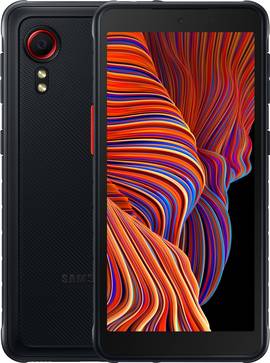 Samsung's Galaxy XCover 5 is a rugged smartphone with military-grade certification, enhanced shock absorbers, and is IP68 rated. It also features a user-replaceable battery, which is quite rare these days, 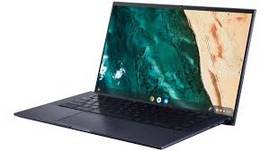 The Chromebook CX9 is a thin and light, yet tough, rugged, and unexpectedly powerful laptop. It's 16mm thick, weighs only 2.2 pounds, and meets the MIL-STD 810H US military standards. 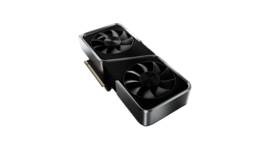 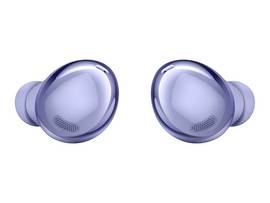 The new wireless earbuds from Samsung are a step up compared to the previous model, especially when it comes to sound and microphone quality, multipoint pairing, and spatial audio support. 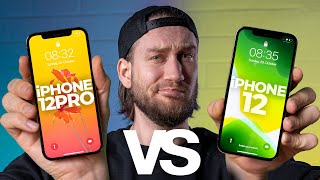 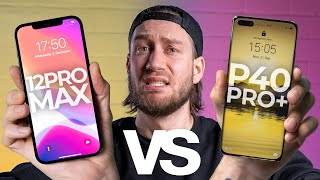 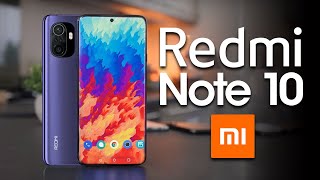 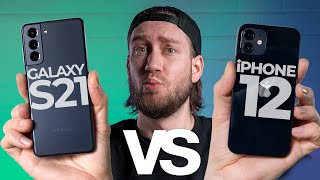 Smartphone of the week

Headphones of the week

Smartwatch of the week

Camera of the week

Portable speaker of the week