Don't you wish you sent witty snaps like these? 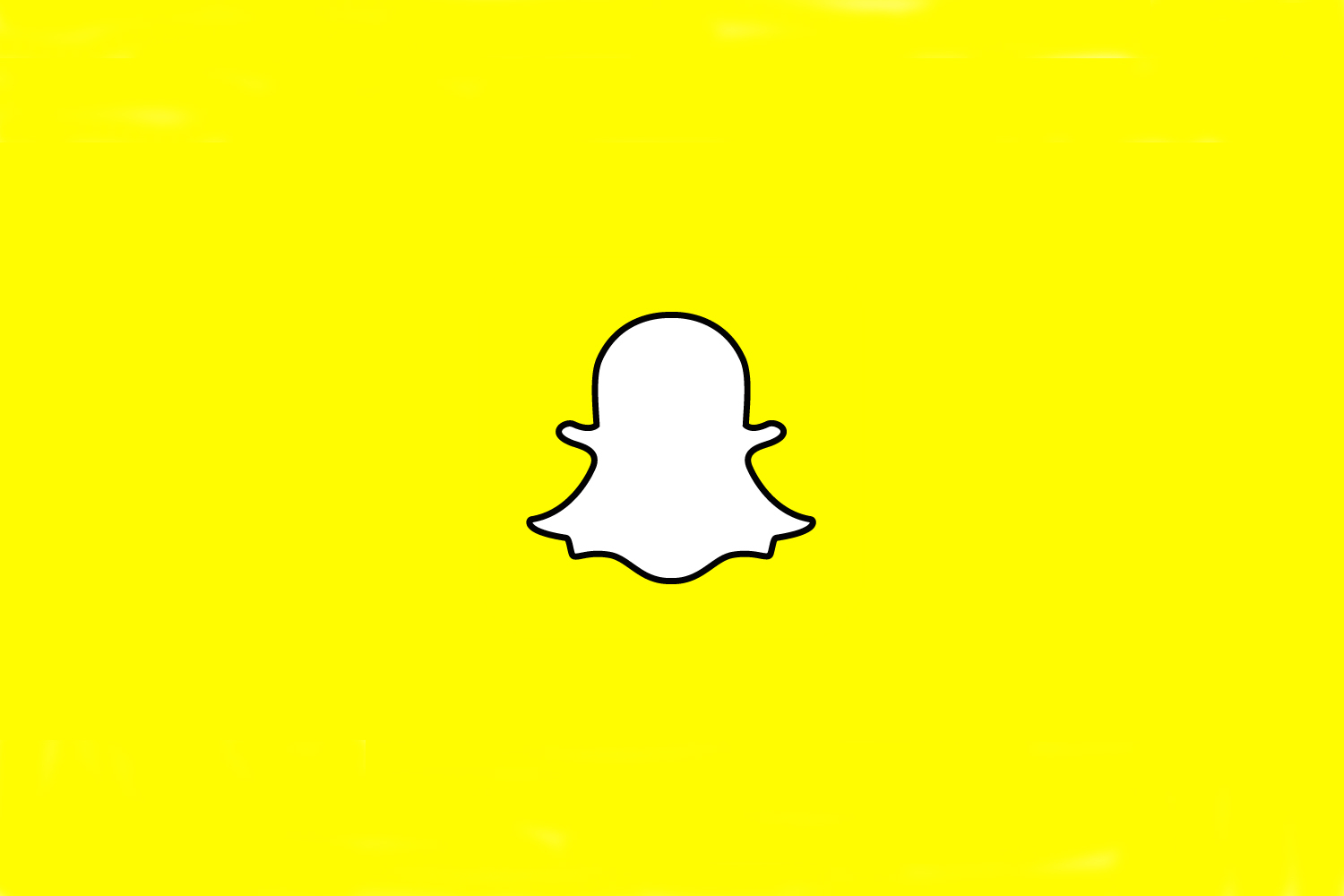 Take a picture, draw on it or just put your own caption and voila, you’re done! That’s what most people love about the app and although one of its features was that you can’t download snaps sent to you, the only thing that you must muster is how to screen shot fast! Thankfully, we had an army of pro screen capturers resulting to the funniest snapchats to be discovered. Here are examples of these:

1. Even dogs had the courtesy of getting in line. 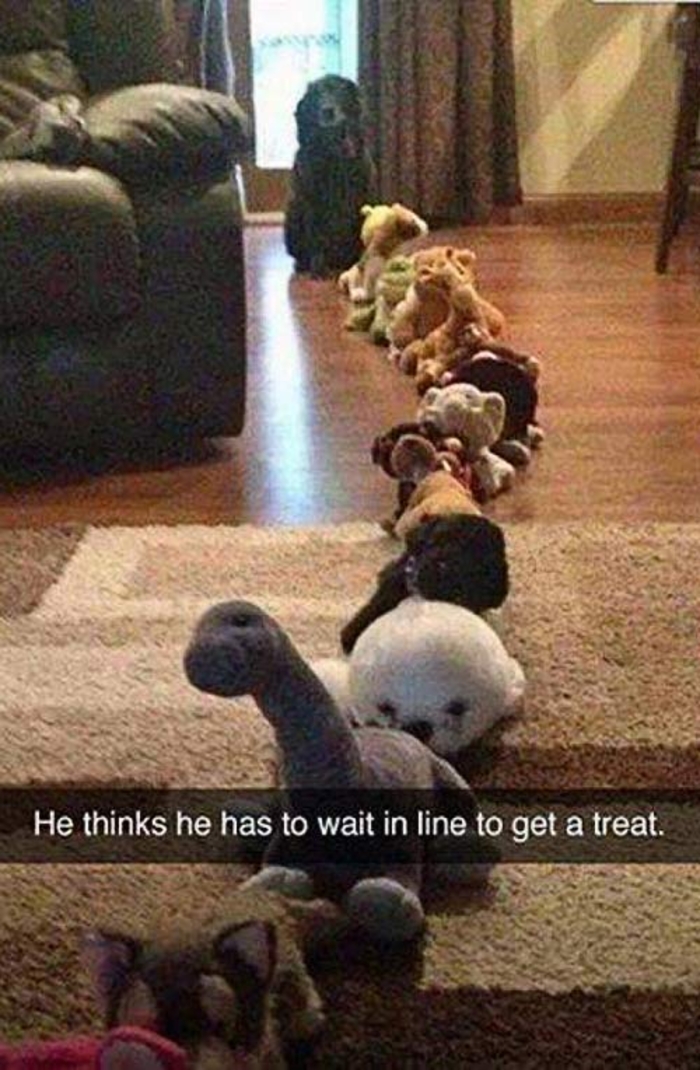 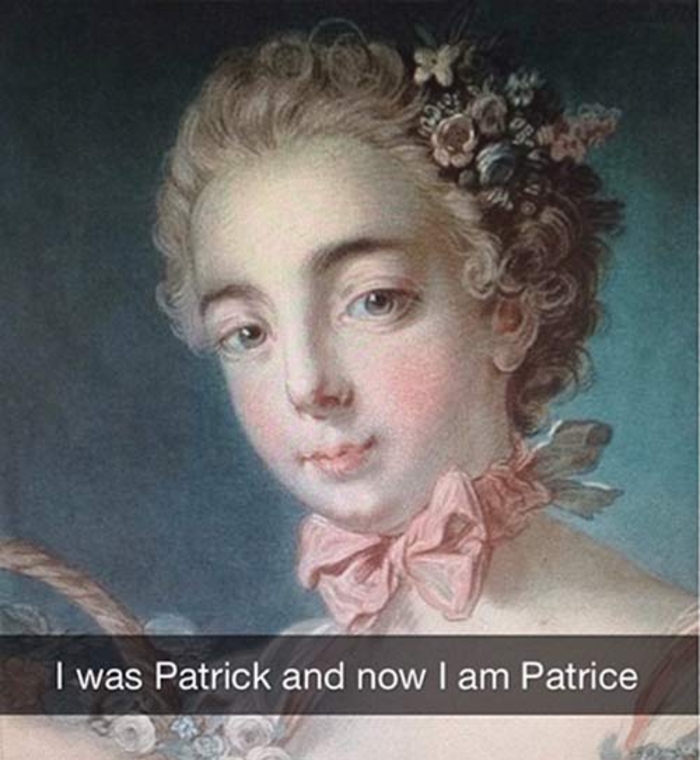 3. Proves why you shouldn't drink too much. 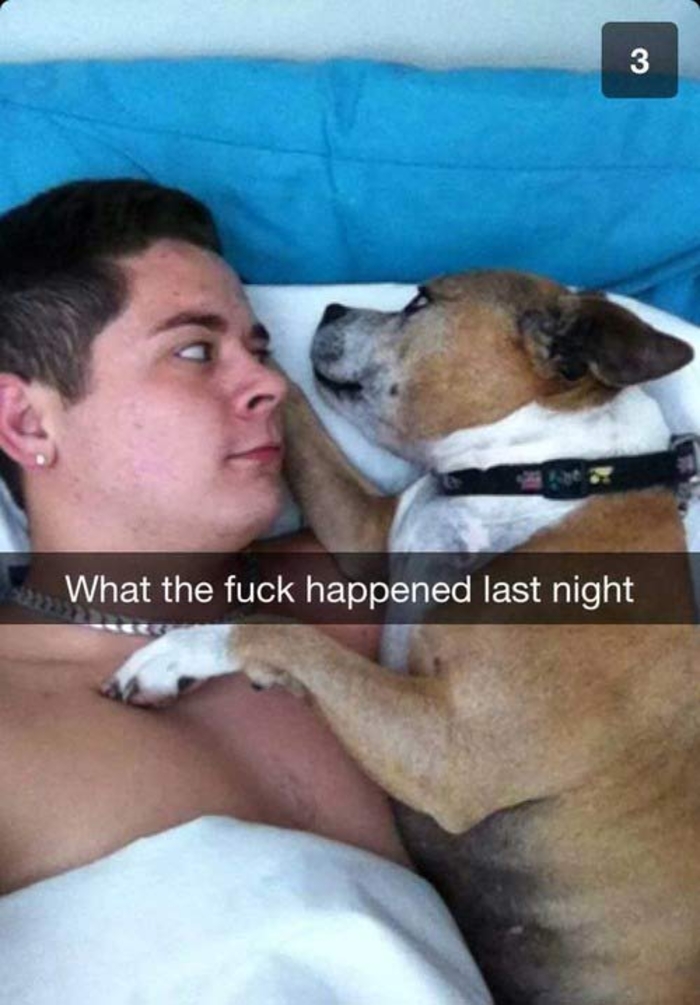 4. You took this way too literally. 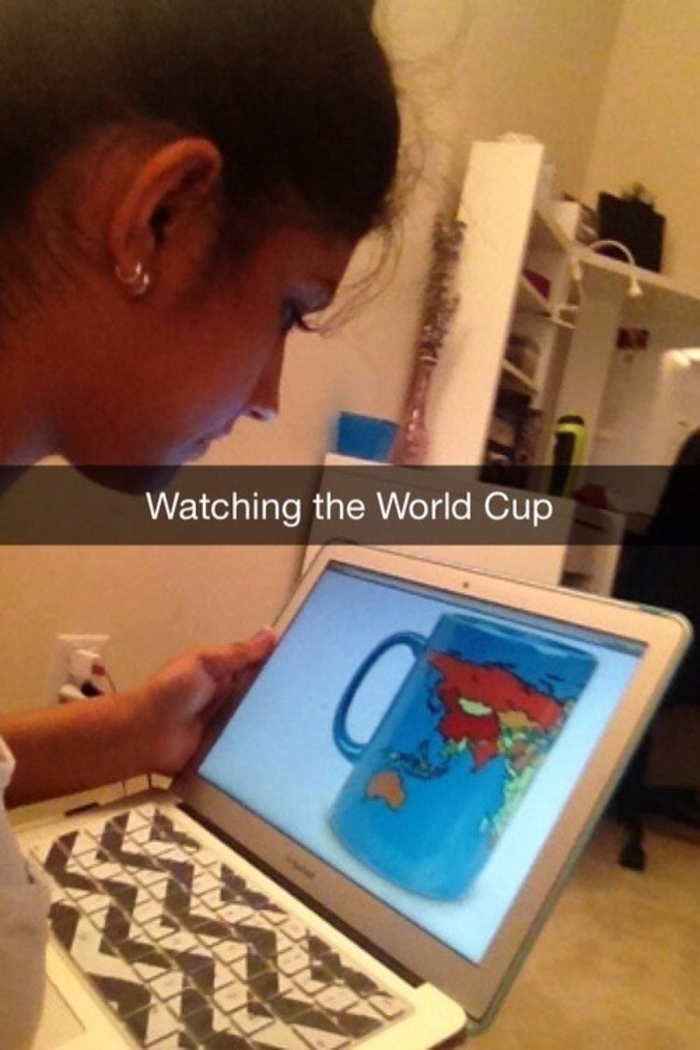 5. Now, that's something to really encourage most women and men. 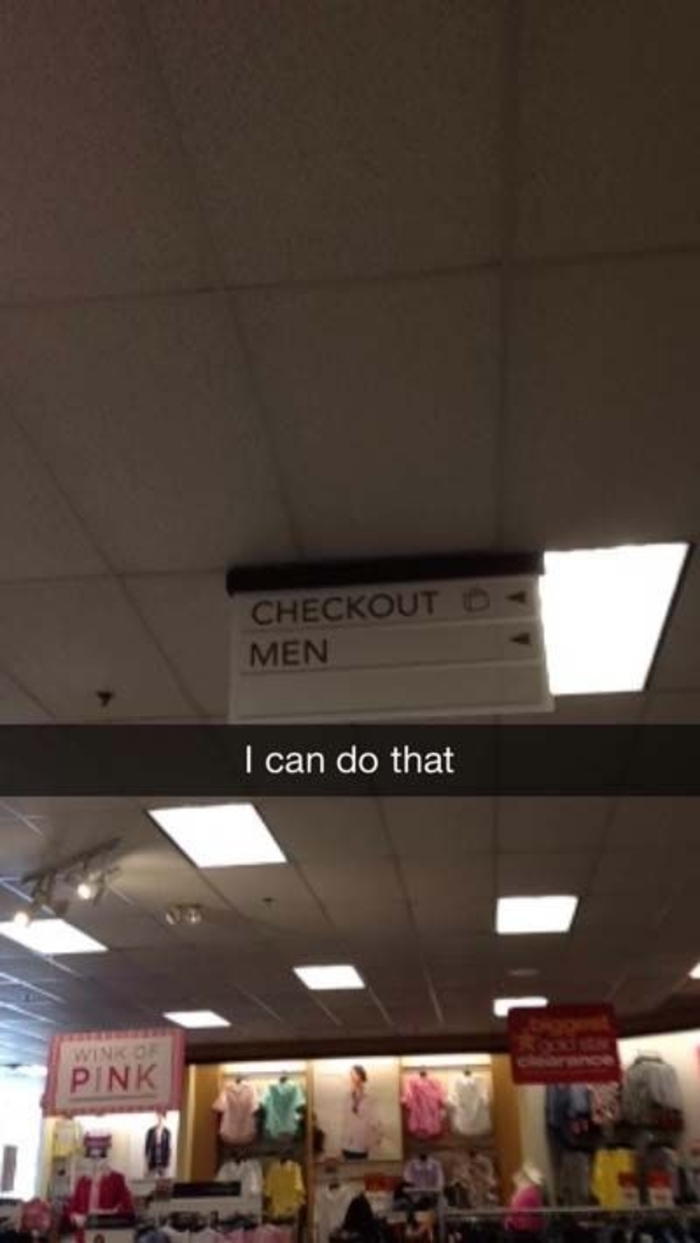 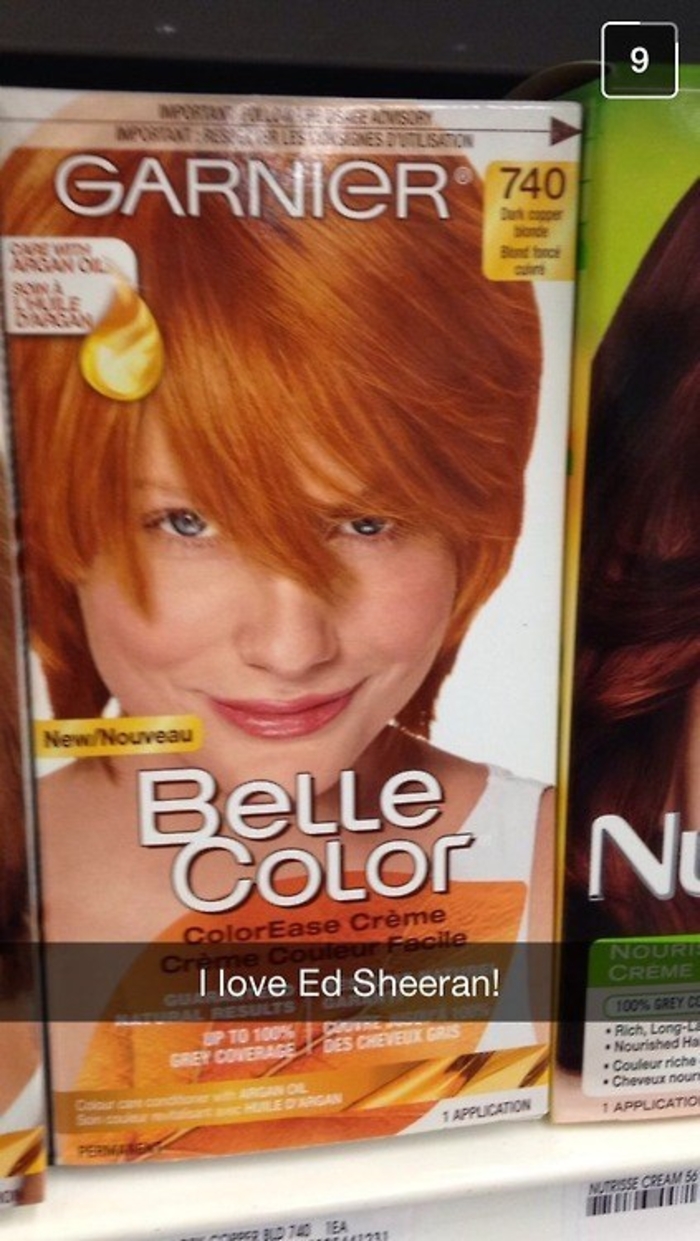 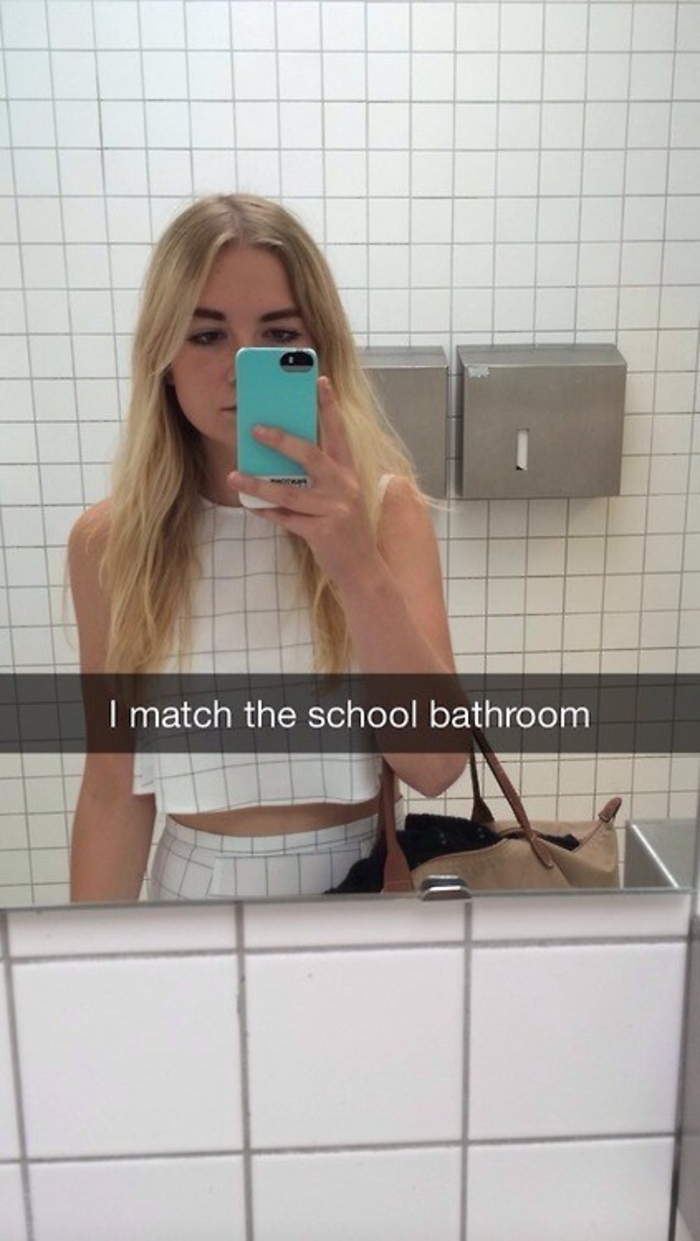 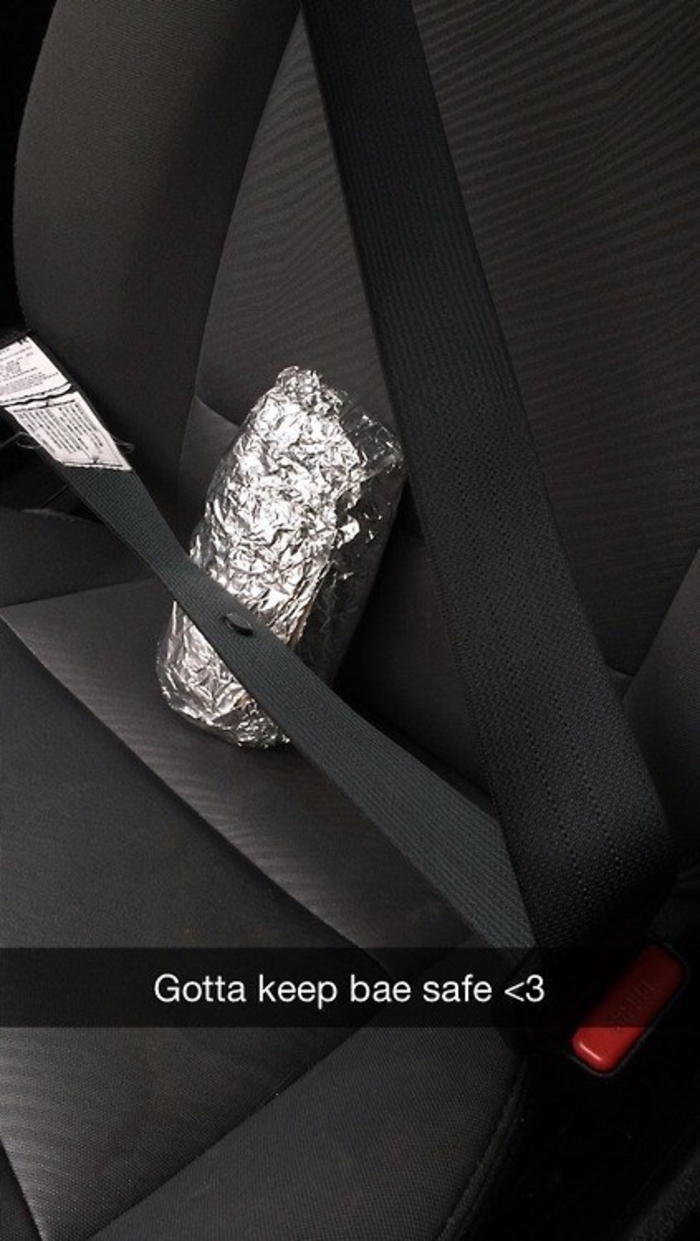 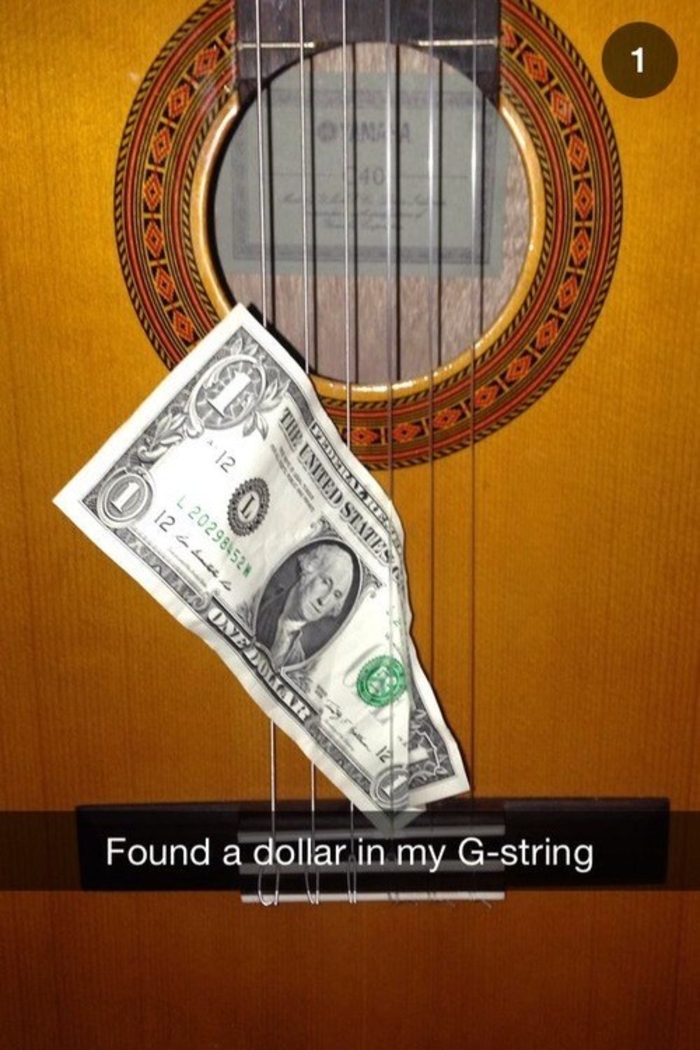 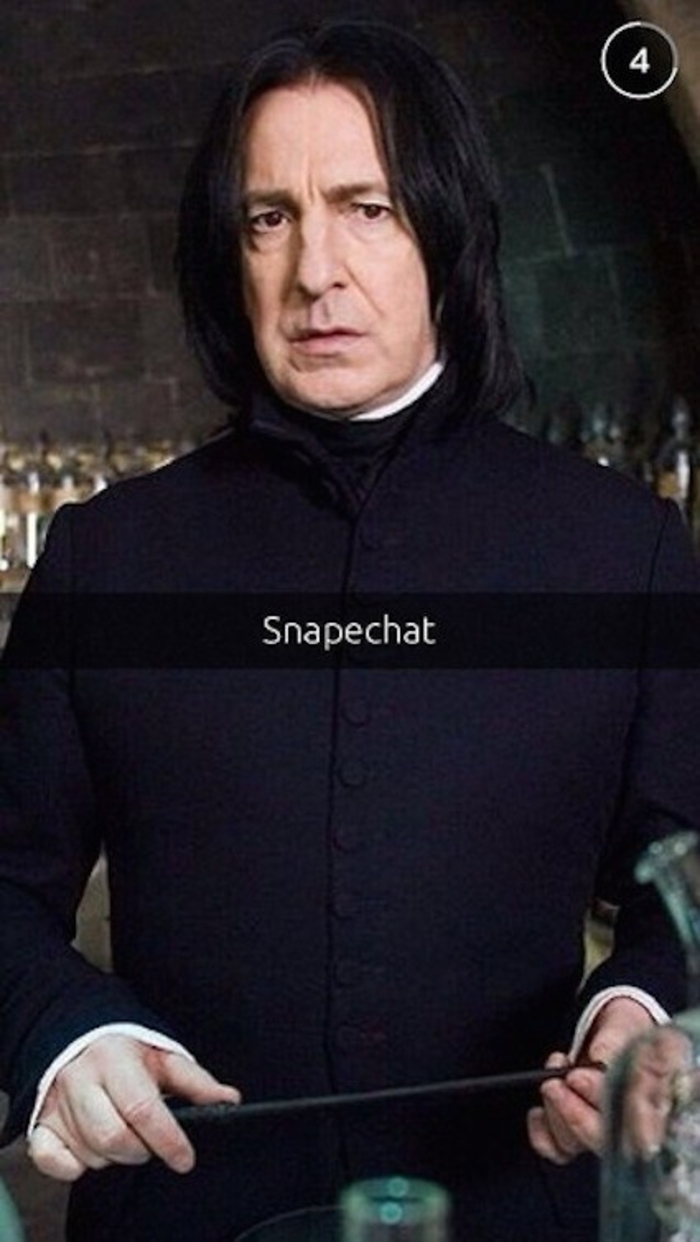 11. Straight out of nightmares 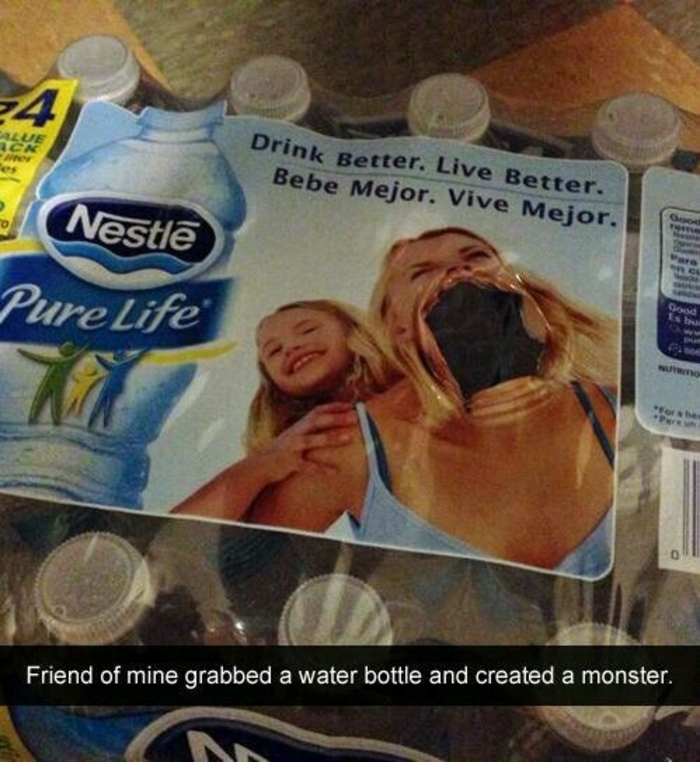 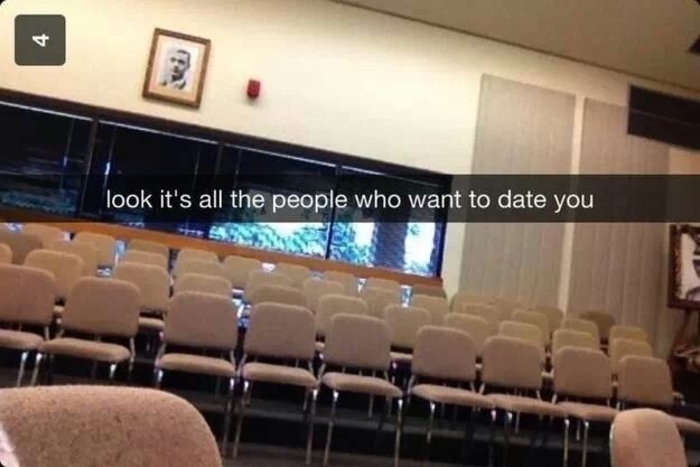 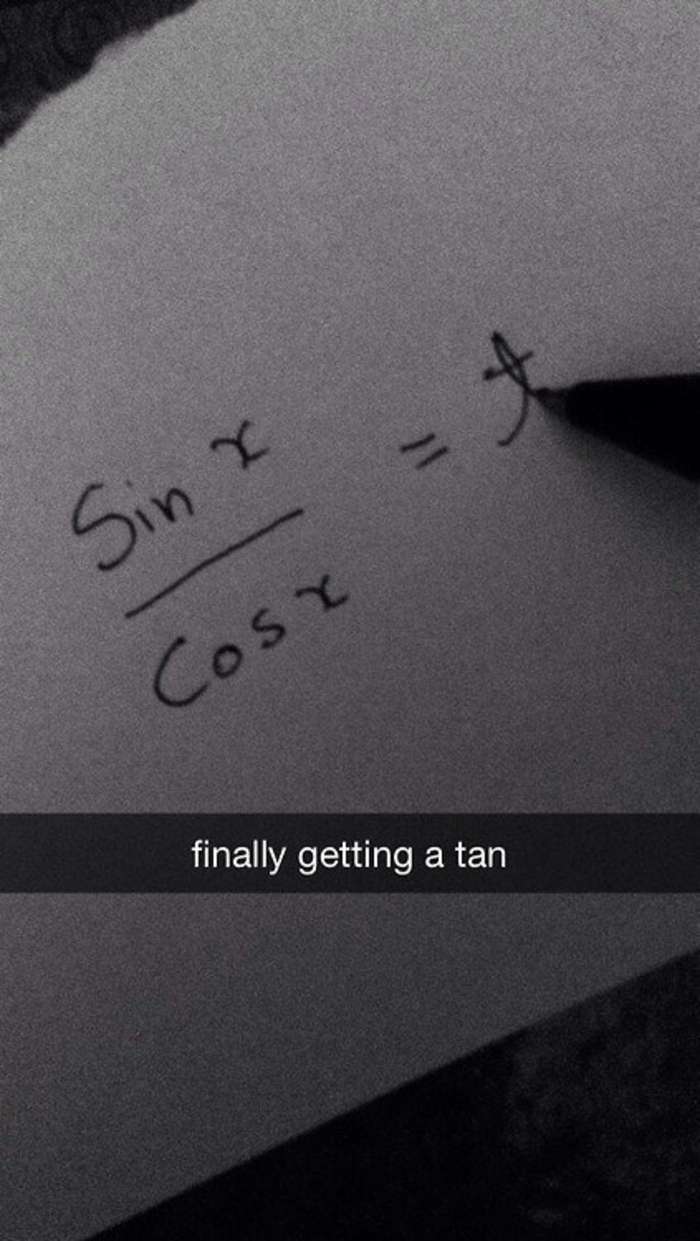 Do you have any of these funny snaps?