Home > News > 3 Reasons the Amazon Smartphone Will Be Revolutionary

3 Reasons the Amazon Smartphone Will Be Revolutionary

An “amazing” new product will be released June 18 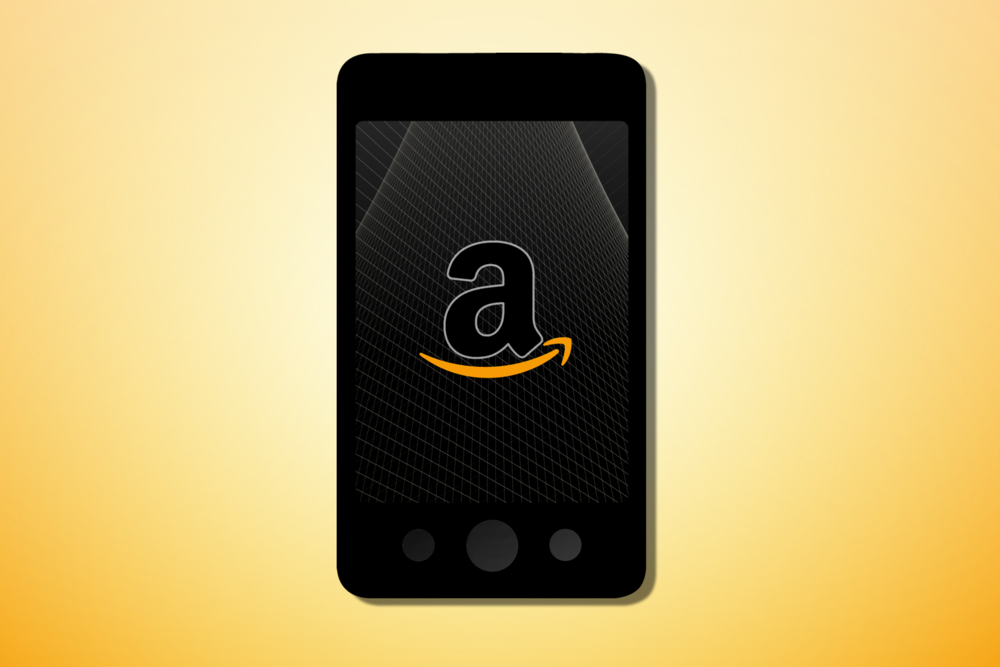 After a string of leaks and rumours, Amazon has announced that the release of their debut smartphone is less than two weeks away. In an intriguing video, people are shown being amazed and excited by an undisclosed new product which is being held just out of frame. Users comment on camera that the device “feels like real life” and that they have “never seen anything like it”.

This video was accompanied by the announcement by Amazon of a launch event on the 18th of June, which media can request to be invited to. It seems almost certain that this event will be the launch of the e-commerce giant’s first foray into the smartphone market: the Fire 3D Smartphone.

But what do we know so far about it so far, and what is it that’s getting everyone so excited about this device?

The main point with which Amazon is hoping to win customers from other manufacturers is its unique 3D display. Reportedly, the phone will feature a total of six cameras, include four front-facing imaging sensors which will be used to track the movement of a user’s face and eyes in real time. This will then be used to render 3D images which can be viewed without bulky 3D glasses.

The interface itself has been rumoured to feature several novel 3D effects, which will be displayed on a 4.7 inch screen. In addition, Amazon is said to closely working with high-profile developers in order to bring 3D games to the phone in time for its initial launch.

While Intel is busy debuting its Real Sense gesture control tech, and Microsoft is promoting the Kinect peripheral, it is being reported that Amazon as well is looking to implement similar futuristic technology on its Fire smartphone. Among the most interesting of these gestures is the ability to navigate through menus on the phone simply by tilting the device in different directions. Similarly, users will be able to reveal additional layers of information within apps with a directional tilt of the phone.

Amazon built its business empire through e-commerce, publishing and media distribution, so it makes sense for the company to leverage these assets to make their phone a more attractive platform. Tech site BGR has stated that Amazon will launch its new smartphone with a unique data plan, possibly in collaboration with US network AT&T. This plan may give users similar benefits to Amazon Prime, allowing unlimited downloads of Amazon-hosted movies, music and other online content.

Currently the specs of the phone are unknown, however, if it is to be able to compete with any of the Android flagships or the upcoming iPhone 6, then it would need to be powerful under the hood as well. We will just have to wait for June 18 to lay our eyes of this hotly anticipated new product...