There's Still A Lot To Know About Microsoft's OS 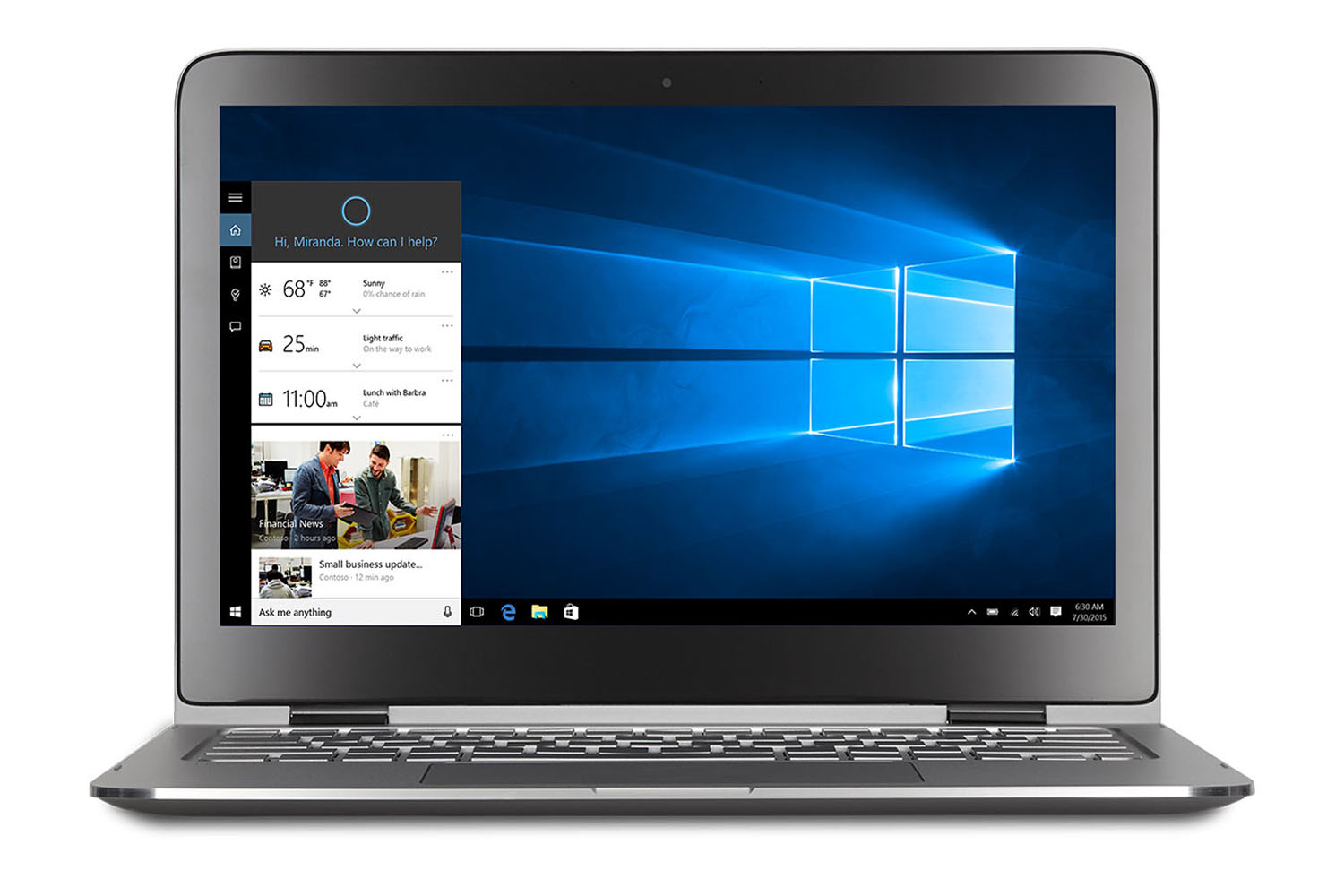 Can you imagine life without Microsoft Windows? I definitely can't! Today, we celebrate 30 years of Windows making our everyday lives easier. And no, you don't have to tell me you're an Apple user, because that store you go to for your needs probably still uses Windows. Microsoft began revolutionizing PC in 1985 and the world hasn't been the same since.

The Windows 1.0 is definitely not as beautiful as modern day's Windows 10 but it definitely paved the way to the developments of the scroll bars, icons, drop-down menus, dialog boxes, and familiar apps like the MS Paint and Notepad. Windows signaled the death of MS-DOS and it definitely made the world a better place in terms of technology. If you can't remember much of it, how about we give you some cool facts about Windows' rich history?

1. There are more than 3 billion Internet users today and 50% of them whether on their mobile or computers use Windows OS.

2. Microsoft started off with a vision of having a computer on every desktop in every home. In 1975, Bill Gates along with Paul Allen started the company in Gates’ 500-square-foot garage.

3. In July 1980, IBM approached Microsoft with a project code-named "Chess" which gave birth to Windows' MS-DOS.

4. The first copy of Windows 1.0 shipped on November 20, 1985. Its TV commercial featured former CEO Steve Ballmer as an enthusiastic salesman.

5. Everything was simpler back then, in fact, Windows 1.0 only required a minimum of 256 kilobytes (KB), two double-sided floppy disk drives, and a graphics adapter card. A hard disk and 512 KB memory is recommended for running multiple programs or when using DOS 3.0 or higher.

6. In 1988, Microsoft becomes the world’s largest PC software company based on sales.

7. The first Control Panel made its debut appearance in Windows 2.0.

8. Windows 3.0 had significantly better performance, including advanced graphics with 16 colors (16,777,216 colors in most screens today).

9. “Portable Systems” Team was what they called the group who developed Windows NT.

10. Games like Solitaire, Hearts, and Minesweeper were first introduced in Windows 3.0. 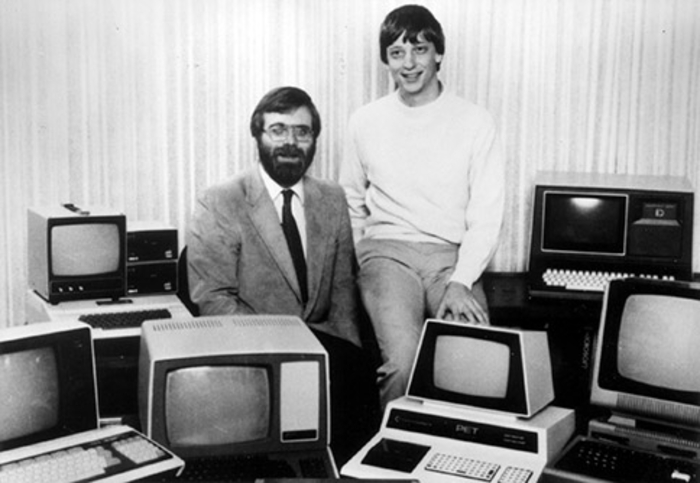 12. Windows 95 featured the first appearance of the Start menu, taskbar, and minimize, maximize, and close buttons on each window.

13. The Internet Age started when Windows 95 was introduced with built-in Internet support and dial-up networking.

16. Between the original launch of Windows and the release of Windows XP, about one billion PCs were shipped worldwide.

17. Windows XP was compiled from 45 million lines of code.

18. More than 1.5 million devices were compatible with Windows Vista at launch.

19. Vista had the longest startup/login music ever.

20. Windows 7 was evaluated by 8 million beta testers worldwide before its release. 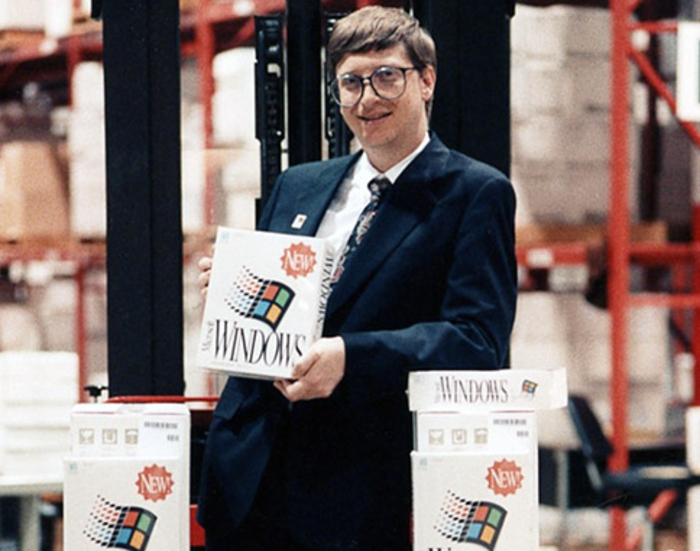 22. Back in 2012, 93% of all new computers from OEMs (original equipment manufacturers) ship with Windows 7 preinstalled.

25. The consumer preview of Windows 8 was downloaded one million times in a single day.

26. Citizens from 70 different countries completed the download soon after the launch.

28. With Windows 8, Power users with multi-monitors can now have up to four apps from the Windows Store per screen appear on each monitor connected to the PC.

30. Cortana supports six languages at the time of launch, each with a dedicated local writing team to ensure that Cortana’s personality—and jokes—translate across cultures. 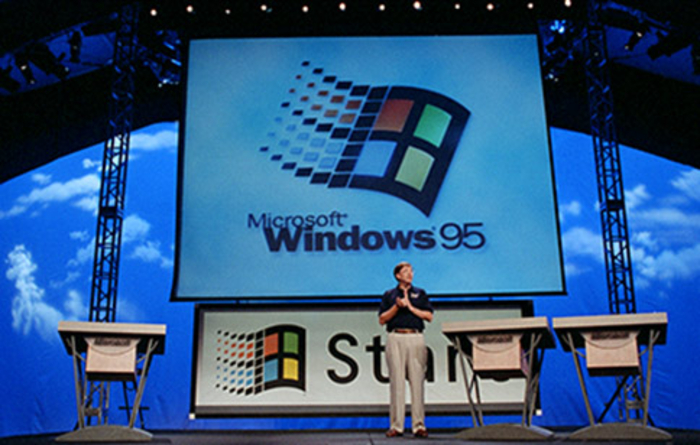 5 Reasons To Say No To Android 6.0 Marshmallow

The Android M Is Still Just A M(ystery)

The New Lumia Flagship Was Leaked

The Most Sapphire Crystals Currently Available