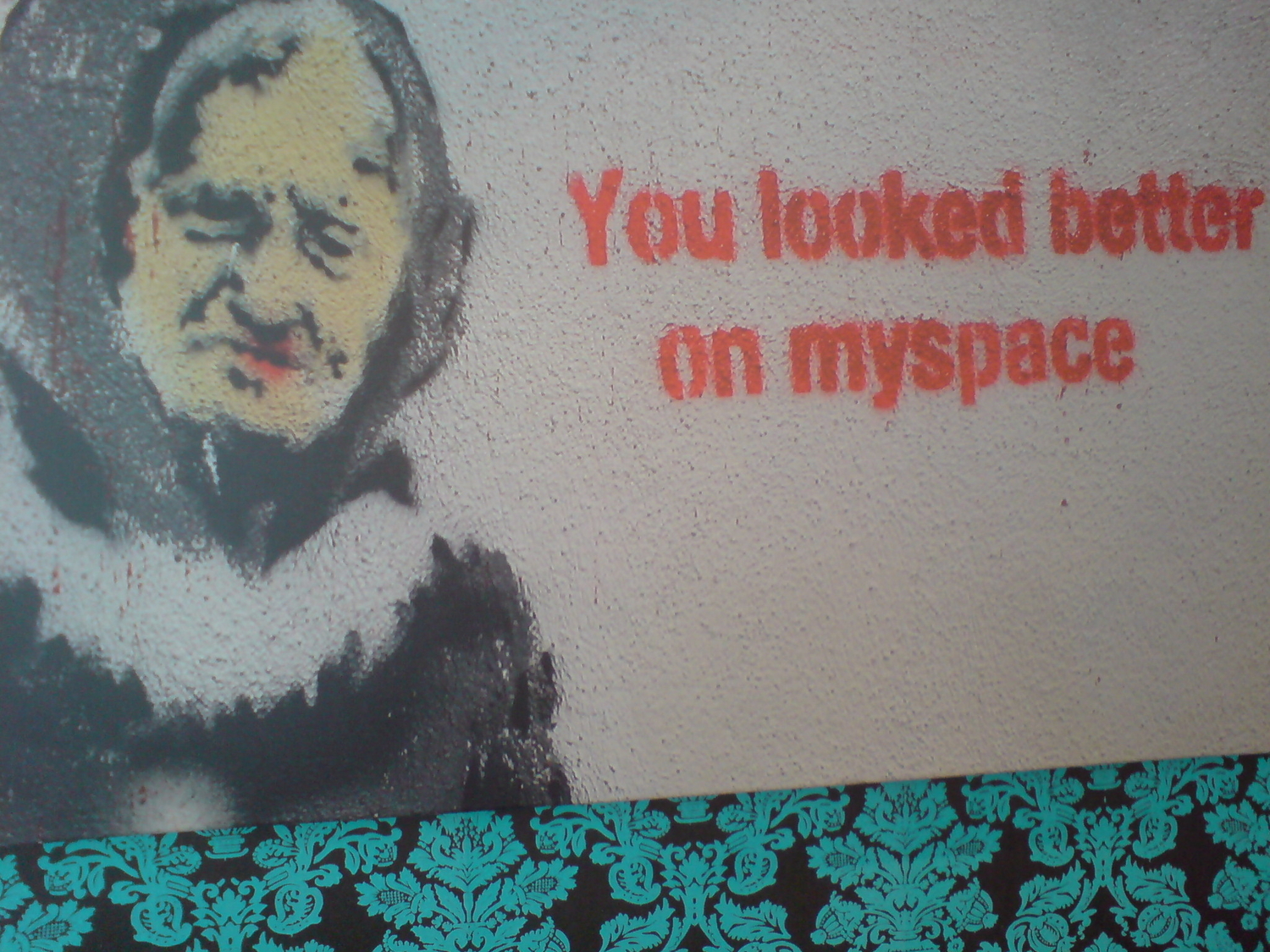 One of two social networks owned by Google, this platform offered many of the same services as Facebook. As well as allowing Google account integration, this network also allowed a user to change the visual theme of their profile page. Despite seeing some success in both India and Brazil, the social network was nonetheless losing users at a rapid rate, leading Google to decide to kill the website last month.

As one of the first social media networks to gain mass popularity, MySpace’s downfall should serve as a warning to its successors. While the network had a large user base, its owner spent more time turning it into an advertising platform, then improving its function as a social platform. This led to a mass exodus of users, starting in 2008 towards new social networks like Facebook and Twitter. 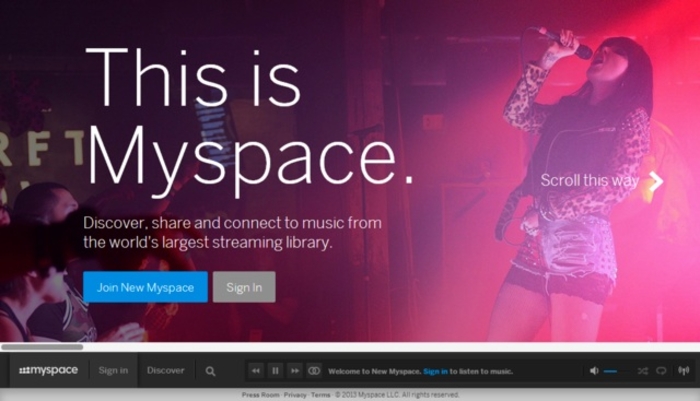 Yes, even Apple tried to create its own social media network. Built as an evolution of the company’s iTunes software, Ping was billed an a easy way for users to share the music they liked. This service was both crippled by a low number of supported countries and huge numbers of spam accounts. In addition almost all of the social network’s functionality was already included by Facebook in a much more user friendly way. 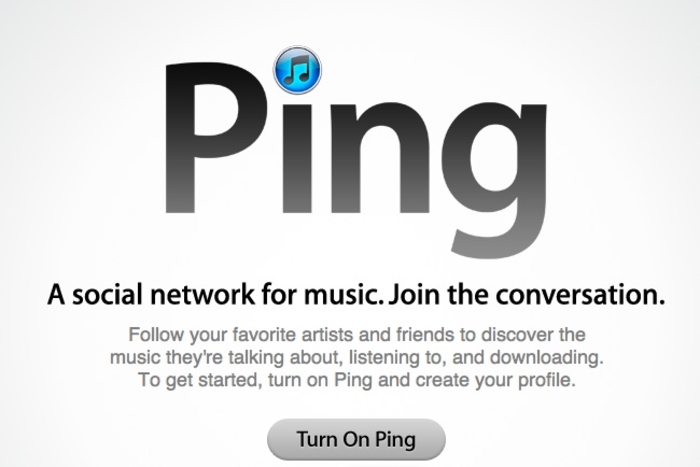 As one of the first so-called social-booking marking sites, del.icio.us, later called just Delicious, initially prospered, gaining a large number of users between 2008 and 2010. However, the site then launched an unpopular redesign, and changed ownership, leading to a decline in people’s opinion of the site. Furthermore, mass-exoduses to competitors like Tumblr and Foursquare eventually led to the site becoming a virtual wasteland.