And one that shows its downside…

While the old, traditional media still exists, and remains the primary news source for most of the world, more and more they are being upstaged by social media reporting. Journalists, professional or amateur are using sites like Twitter, Facebook and Reddit, to both crowdsource and also discuss the news as it happens, often hours before it appears on major networks.

This new form of reporting is redefining the way we talk about and engage with the news in the modern day, however it is not without risks. Read our list below of 4 events which show why social media reporting is the future of news, as well as one which illustrates its downsides.

For several years now the Syrian Civil War had been too dangerous for most journalists to cover. For this reason, when the Assad regime used chemical weapons on its own people in Ghouta on the outskirts of Damascus, their only way of reporting was on social media. Through videos on Youtube, Twitter posts, and Facebook accounts, activists told first hand what was happening and, utilised this to bring intense condemnation of the events on Assad. 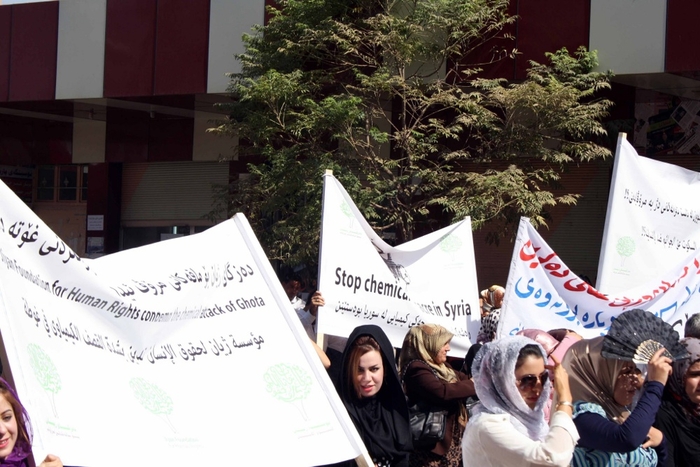 Protests and rioting erupted once again last night following the Gund Jury decision of killing of Mike Brown. However, the unrest here was not always front page news. When protests first started, the only place the events were being covered was on social media sites such as Reddit and Twitter, where live streamers and activists did their best to present an unbiased view of events in spite of police brutality. 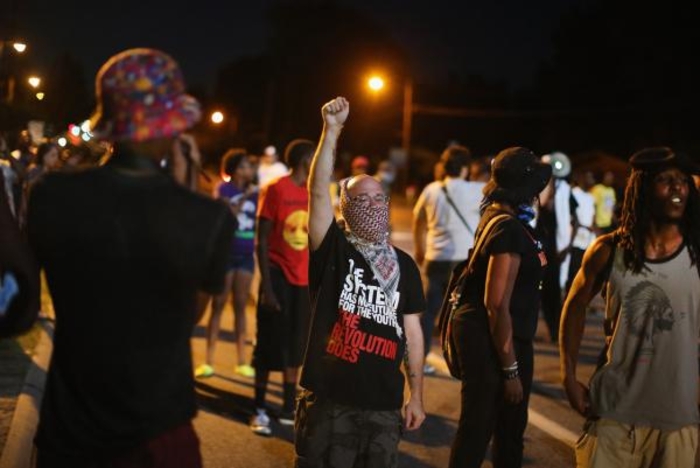 When Hong Kongers incensed at the government’s decision to break an earlier promise of full democracy took to the streets, they were forced to fight against the Chinese government’s propaganda department to get their voices heard. To do this, they used Facebook and FireChat in order to communicate with each other and distribute press releases to journalists. Furthermore, on Twitter, journalists embedded with the protest gave regular updates and provided real-time information on the events. 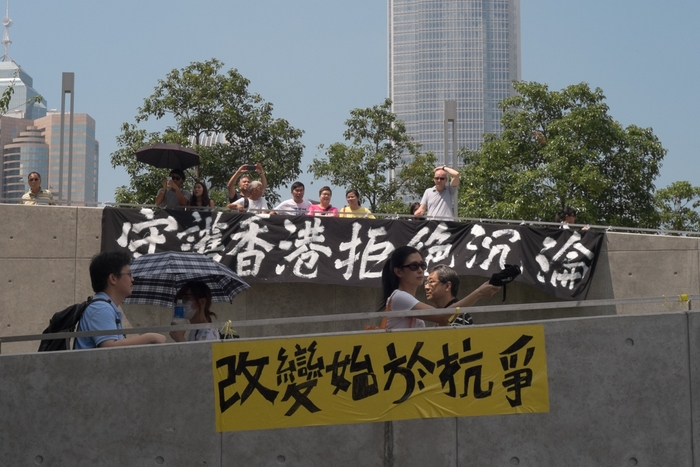 When a terrorist killed a soldier and then was engaged in a gunfight within Canada’s parliament, the first place for the news to break was on social media. Not only this, but Twitter provided the traditional media with the first footage of the shooting and indeed the first images of the terrorist involved. Furthermore, most social media users showed their mature news values by complying with the police’s request to not reveal their positions. 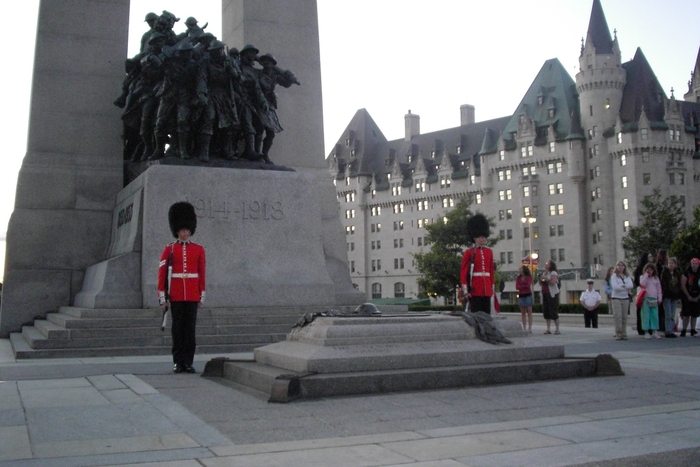 Unlike the other events on this list, the Boston Bombings show the problems with social media reporting: namely, that you often can’t see the full picture. In the aftermath of the bombings, users of popular site Reddit engaged in a crowdsourced campaign to find and identify the perpetrators of the attack. Unfortunately, the person the Reddit hivemind decided was ‘guilty’ was actually the wrong man, leading many to engage in a needless and damaging witch hunt. 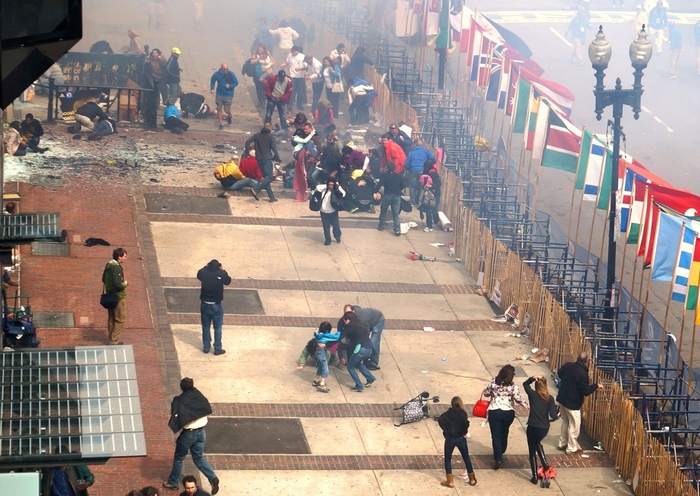