Full HD is so last-year…

High resolution displays have been around now for a year or two, but have failed to see large sales. This was partially due to their very high cost, but also due to a lack of public awareness and demand for the new 4K resolution. Now however, Apple has attempted to kickstart this market with the release of their new, massive 5K iMac. This computer's monitor is one of the highest resolution screens in the world, and combined with Apple’s marketing power is sure to ramp up interest in these kind of displays.

The problem of course, is cost. Apple’s new 5K iMac doesn’t come cheap. At $2500 it will be unaffordable for all but the wealthiest of tech users. Luckily, there are now a large number of lower-priced 4K monitors which have hit the market in recent months. Read our list below of 4 of the best 4K monitors that cost less than half that of the Apple’s new iMac.

Low cost, and incredibly sharp, this 28 inch Asus 4K display is among the best deals in tech at the moment. For just $599 it truly is a steal. 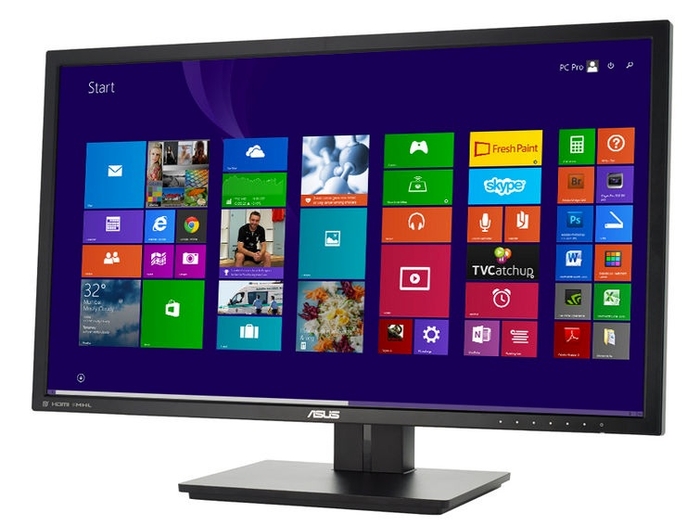 Not only is this 28 inch 4K monitor by Acer one of the best products in terms of hardware and cost currently available on the market, it is also the only 4K monitor with NVIDIA's new G-Synch tech, making it well-suited for gaming. 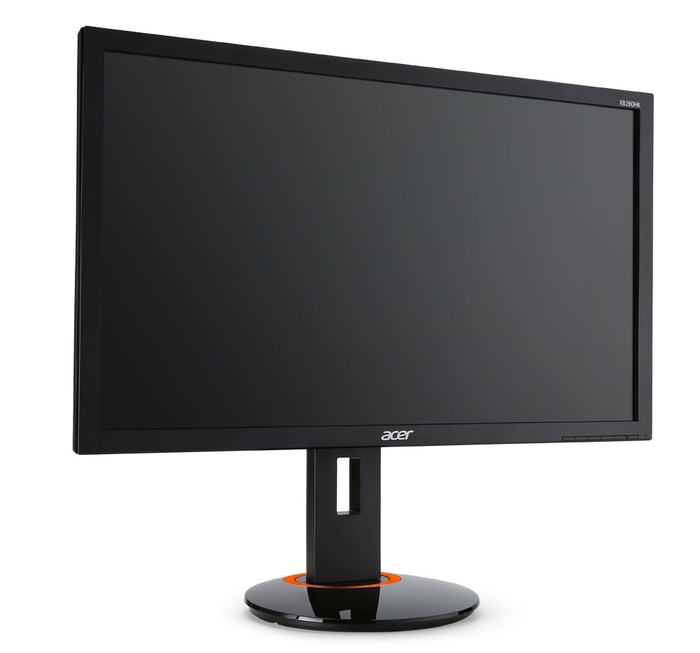 While Samsung builds ultra-high resolution displays for its phones, it is also doing the same for monitors. The UHD 28 combines the 4K resolution with improved screen technologies in order to deliver 1 billion colors at unprecedented sharpness. 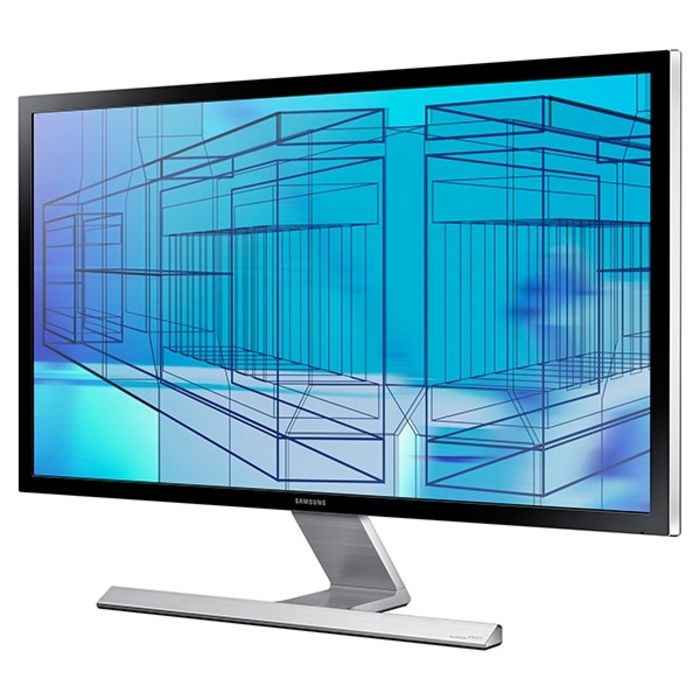 Showcasing some of the best in LED technology, this 28 inch 4K display is designed not for just one computer, but two. Through unique hardware, the screen on this Philips monitor can be split between two machines, making full use of all the extra pixels. 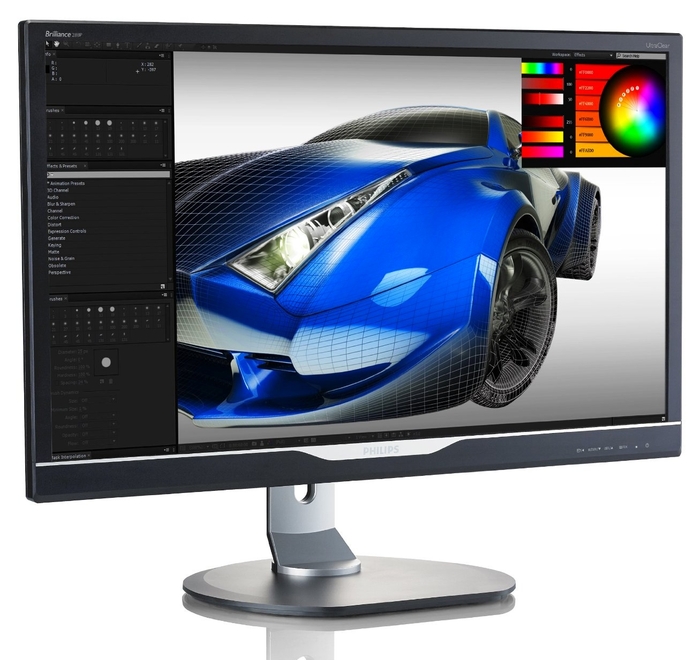