Home > News > 4 Of The Best PC Games Of This Generation

4 Of The Best PC Games Of This Generation

The PC Masterrace is not letting up 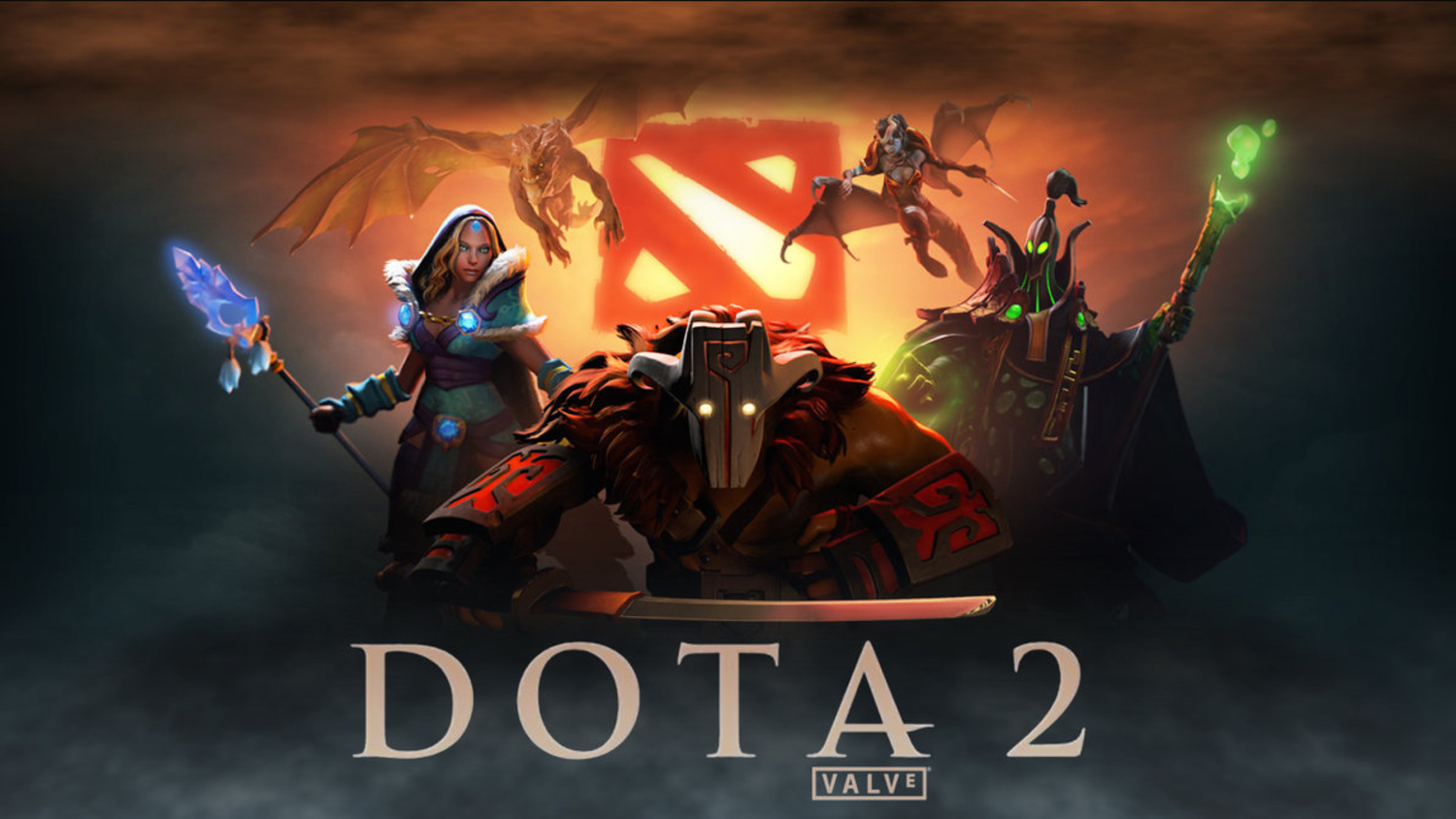 Fans of PC gaming have long lauded it as the master race of all gaming forms. It has the most versatility, as many PC games are moddable by the gamers themselves. Unfortunately keeping an up-to-date computer is terribly more expensive than purchasing consoles but that doesn’t stop the fans from making the splurge. So let’s take a look at the best PC has to offer today.

The Witcher 3: The Wild Hunt

Forget Skyrim, this is the real deal of a dense open world ripe with exploration. A wonderful story that draws you in and never lets go. It also comes with combat that is crazy good. There are also no obvious black and white options in decision making. Take control of Geralt of Rivia and lets your actions shape the world.

Also known as the national sport of South Korea, this intense real-time strategy game is one of the best in the business. A very dense game that provides a million ways to win, this is one of the best competitive games around. It’s story is also pretty good.

Another eSports sensation is the every popular Multiplayer Online Battle Arena game Dota 2. Take control of a hero of your choice, equip him or her with dozens of items and help your team to exhilarating victory. An intense game for those who love their gaming hardcore, this is for you. It’s biggest tournament to date is also coming in August with a prize pool of $17 million. Crazy.

If a throwback game of sorts is up your alley then look no further than Pillars of Eternity. It plays in the mold of old school games like Baldur’s Gate and Ultima, classics that have molded the role playing games of today. Pillars of Eternity takes you back to that time but with modern graphics and gameplay. A great game with nostalgia tucked in is a good one in my books.