Top notch gaming on the go. 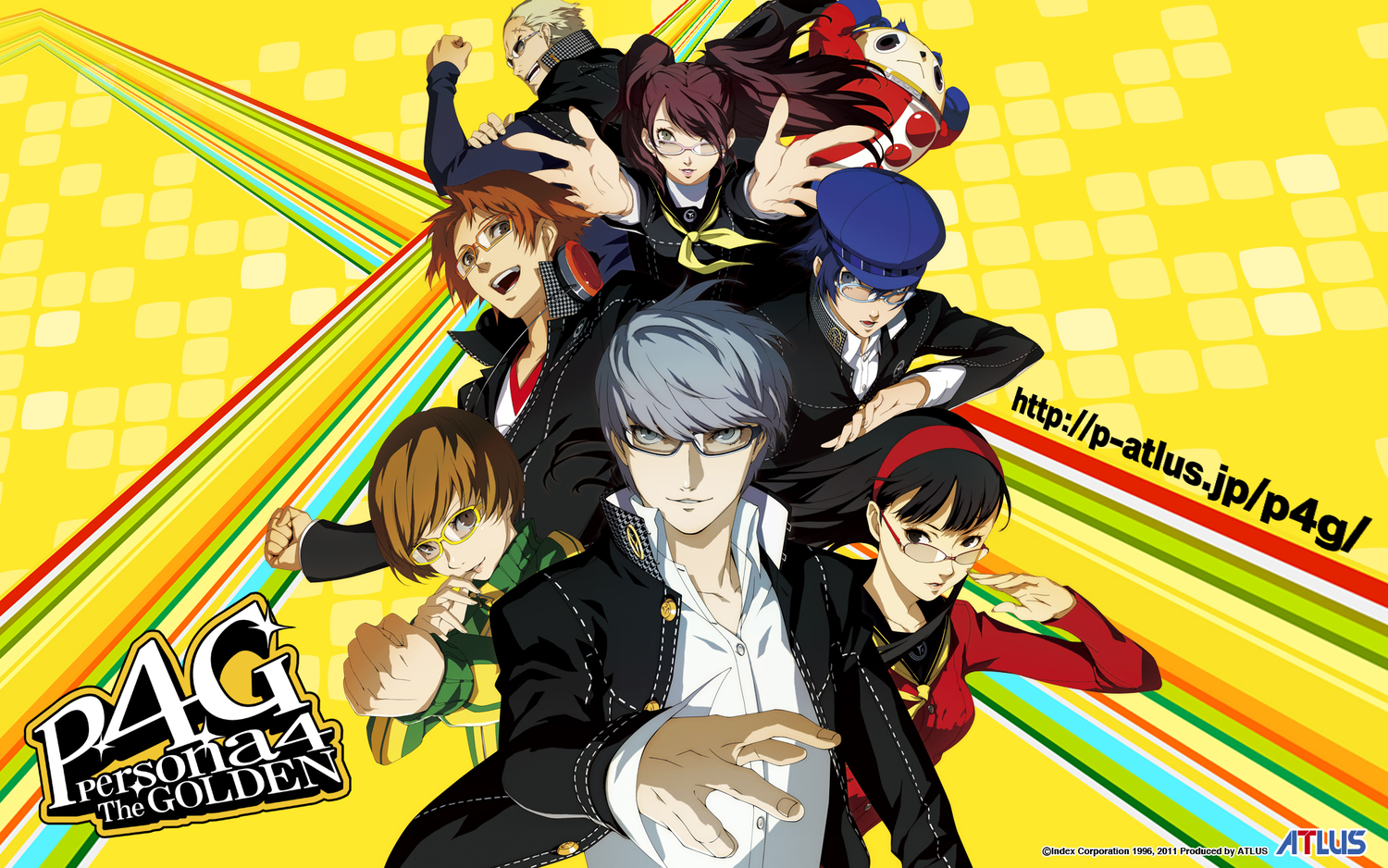 A lot of people are quick to put aside the PS Vita since handheld gaming really isn’t Sony’s forte. Nintendo has much of a foothold in the industry of handhelds way, way back with the GameBoys and Sony is practically a newcomer in comparison. There are some good games on the Vita if you are willing to give it a proper go. Here are the 4 games that I would like to start you off with.

While obviously not as beautiful as its console big brother version, Uncharted Golden: Abyss brings some of the best graphics available on handheld. A mini Nathan Drake adventure you can take with you on the go. The platforming, the story, and the action  are top-notch.

If a more emotional ride is up your alley then you have to check out the Walking Dead games. It puts you a perilous ride in the zombie apocalypse where you aren’t a badass killer. Not everyone can be a Daryl Dixon. This shows the human side of the apocalypse and boy is it good.

Another story driven game on the Vita that puts you as one of nine survivors in a deadly game of last man standing. You make heavy decisions that make you question your own humanity just for the sake of self-preservation. A story full of twists and turns is worth your attention.

Yes, I am an absolute sucker for Japanese RPGs and Persona 4: Golden is a one of the best available. A hardcore RPG that puts you in the shoes of a High School student doing battle against outwardly beings. This is a game that can absolutely draw you in. Oh, and don’t forget to study for your midterms (in game). When was high school ever this hard and awesome?