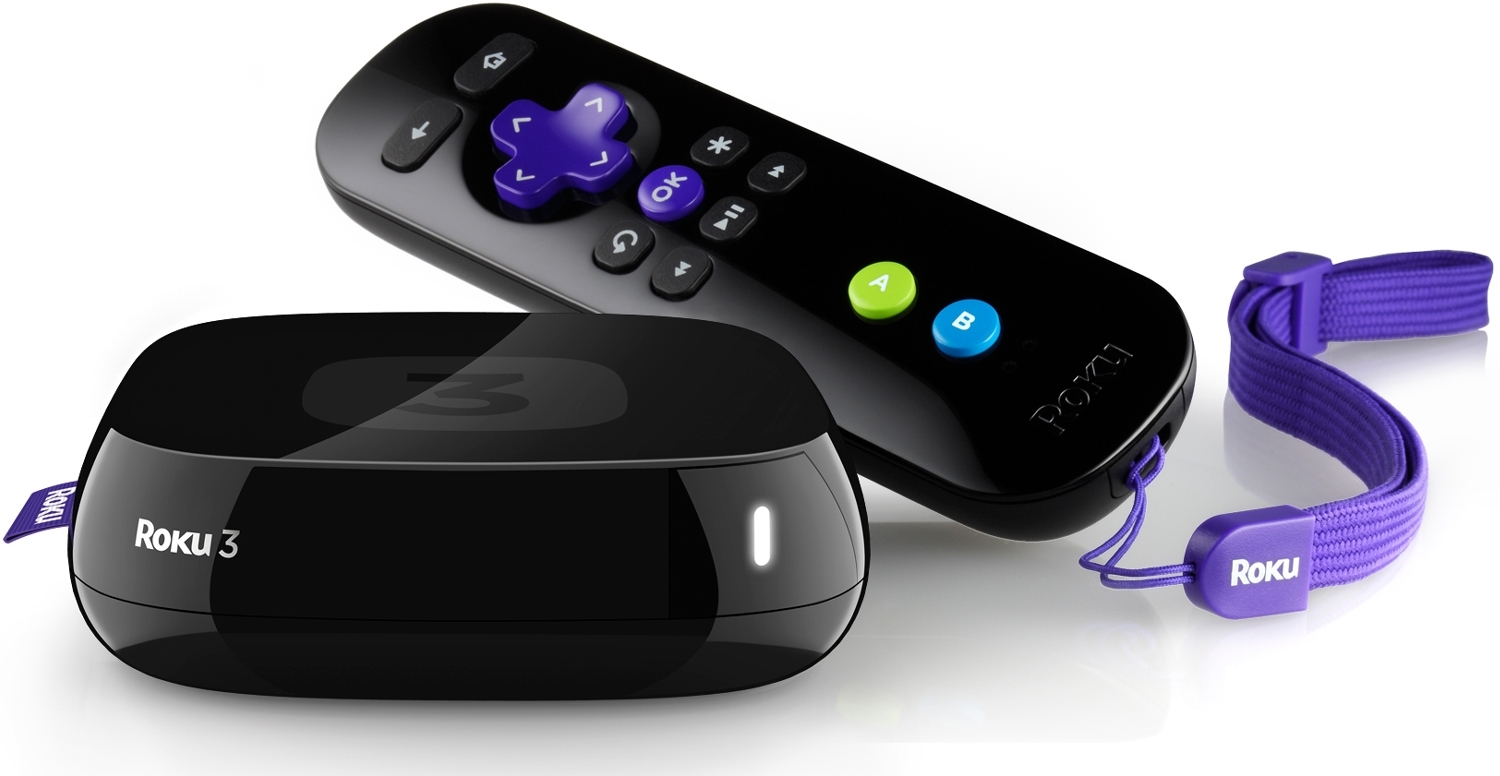 Perhaps the most simple, but one of the first game changers. Not only can you stream anything from your laptop, smartphone or tablet up onto your screen, but it also offers Crackle, Hulu, Netflix and Viki to ensure movies and TV are offered. But if you’re looking for news and weather as well, this isn’t the device for you. It does offer online video and sports, though. Going now for $29.99. 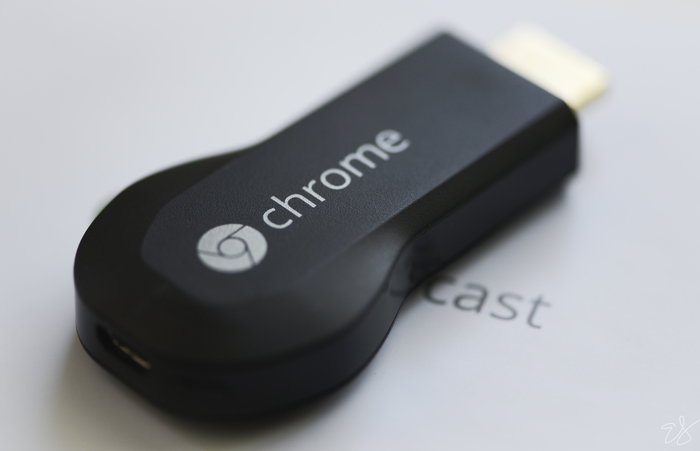 Compatible with your computer, smartphone or tablet, this streamer is fantastic for music, photo or video, but doesn’t offer gaming. It offers movie and TV favorites like Blockbuster on Demand, Crackle, Hulu and Netflix.It also offers tons of news, online video and sports channels. Going now for $69. 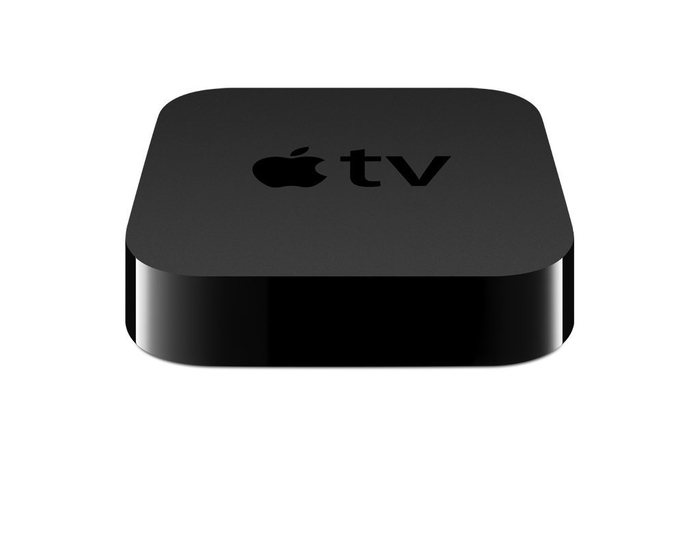 An entire entertainment ecosystem, it offers a wealth of services including all that Apple has, and some that Apple does not, including Amazon Instant Video and Flixter. For those that are long term Amazon users, including Prime members, look no further. Also offering gaming, undoubtedly it has industry-leading features and seamless operation, but unfortunately, it isn’t compatible to stream your personal devices. Going now for $99. 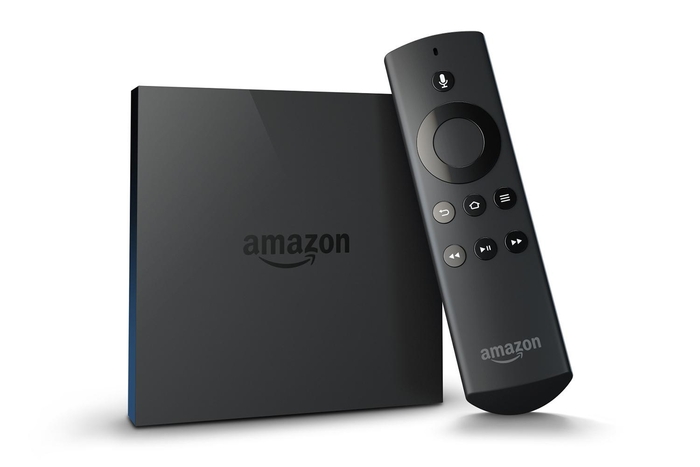 The best for last. By far the best product of the bunch, it supports it all - gaming, music streaming, photo sharing, social networking, and video streaming, and includes small extras like a headphone jack. Most importantly though, it doesn’t only support Apple or Amazon’s platform. It is compatible with tons of streaming services, including the best of Apple and the best of Amazon, like Blockbuster on Demand and Amazon Instant Video. It can also stream anything from your smartphone or tablet, but they’re still working on the computer. Going now for $99. 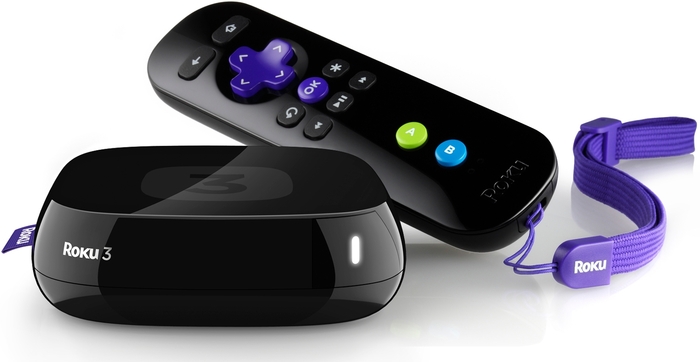