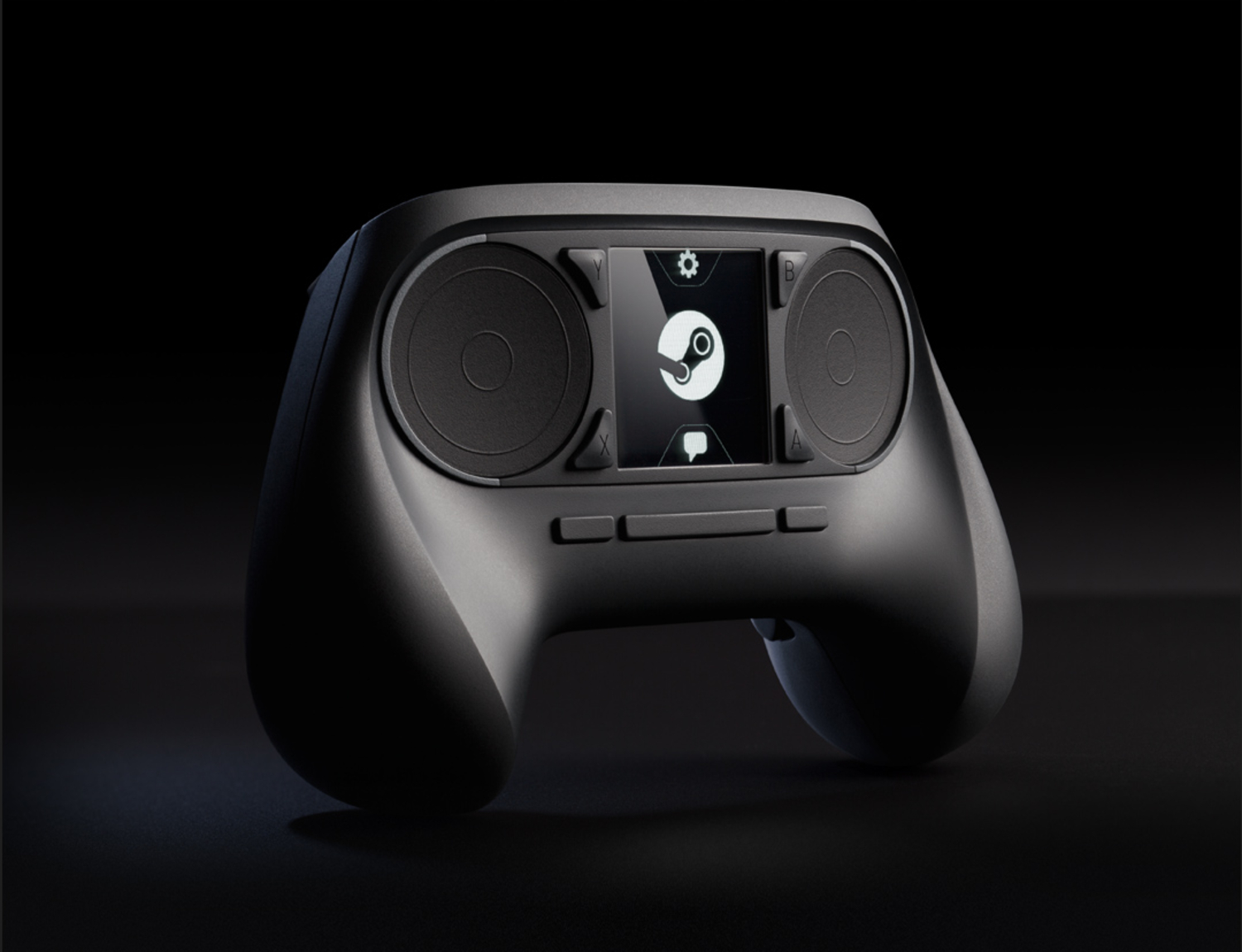 The 2015 Game Developers Conference will take from March 2 - 6.  It seems this year will be dominated by virtual/augmented reality headsets.

The 2015 Game Developers Conference will take place in San Francisco, California, from March 2 - 6. It will have over 400 lectures, panels, tutorials, and discussions with speakers from all over the gaming industry. Additionally, the GDC Expo will be a two-day affair, which will showcase new tools, platforms and services. Last year was the most popular GDC yet, and it seems likely this year will be similar. Groundbreaking tech and news is likely to make its way to the conference next week. It seems like the most popular subject for this year’s conference will be virtual/augmented reality headsets.

Microsoft unveiled the HoloLens at their Windows 10 event in January, but there is still tons of people clammering with questions and they all want to try out the new standalone augmented reality headset and platform. Undoubtedly there will be a long demonstration at the Expo, based on session titles like “The Future of Gaming Across the Microsoft Ecosystem” and “Developing Games for Windows 10”. Not only do we expect to learn about the new games being developed for the latest Windows, but they’ve also been working on DirectX 12, a new application program interface that would allow full use of the nearly all graphics cards. 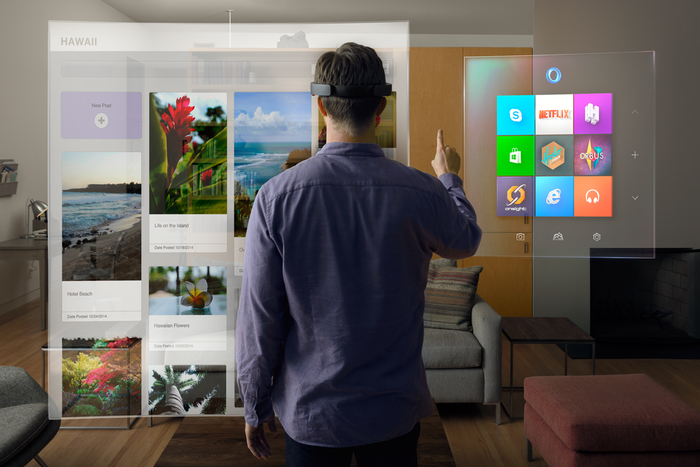 Sony’s own virtual reality headset, Project Morpheus, is also set to display. The project, which was unveiled last year has still managed to stay under the radar, with only a handful of demo appearances. Sony will host their own four hour long conference on Tuesday, which is most decidedly on Project Morpheus.

Facebook-owned, the Oculus Rift has thus far been the major face of virtual reality. Rumors have been suggesting that 2015 will be the year that the Rift finally hits consumer stands. It is likely that the company will pitch this initiative at the GDC. The company will show the latest prototypes of the Rift and Gear VR, and will host a discussion on Women in Games, and will also panel in discussions on VR rendering, 3D spatialized audio, and the future of virtual reality. 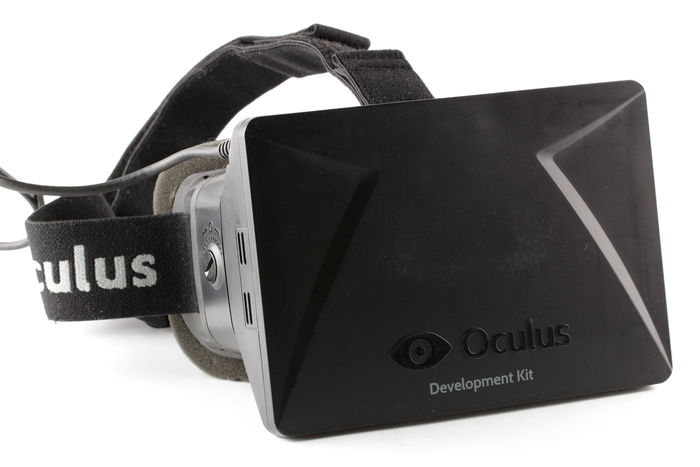 In 2012, Valve announced the creation of a console/PC hybrid, Steam Box, which operates on Linux and builds upon the Steam client network. It allows for media services, live streaming across home networks, and game sharing. Since then, however, the company has reported numerous delays. However, rumors seem to indicate that we will finally get to see the Steam Machines this year at GDC, which will include SteamVR hardware, SteamOS, and even a Stream Controller (as pictured). 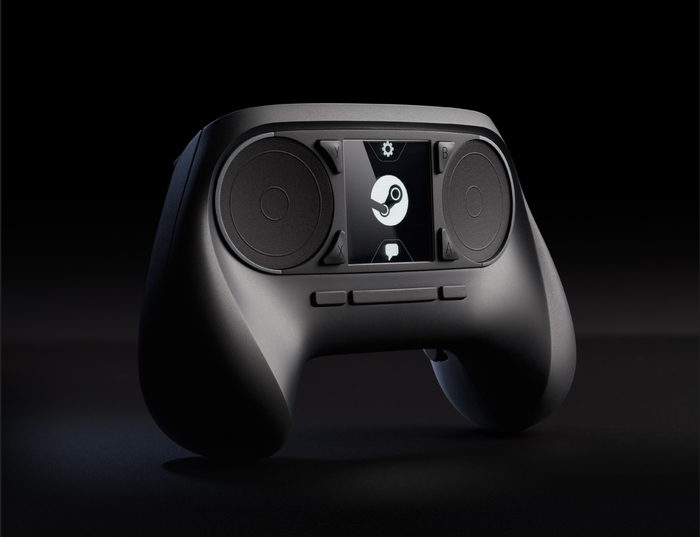