4 Things We Want From The New iPad Air 2

The world’s “best tablet” is about to get even better!

Just 10 days from now Apple will be holding yet another press event. This time, however the event will be a little more low key, and feature a little less U2. Despite this, the company is reportedly planning to unveil its next generation of iPads and MacBooks. The flagship from this range, tentatively called the ‘iPad Air 2’, will add yet more features to a device already regarded as perhaps the best in its category.

Both the new iPhone 6, as well as the larger iPhone 6 plus, currently run the new A8 processor chip. While the actual clock speed of this chip is unknown, it is nonetheless much faster than the preceding A7 architecture as well as more power-efficient. We hope that Apple will bring this improved tech any new iPad models which it releases on the 16th. 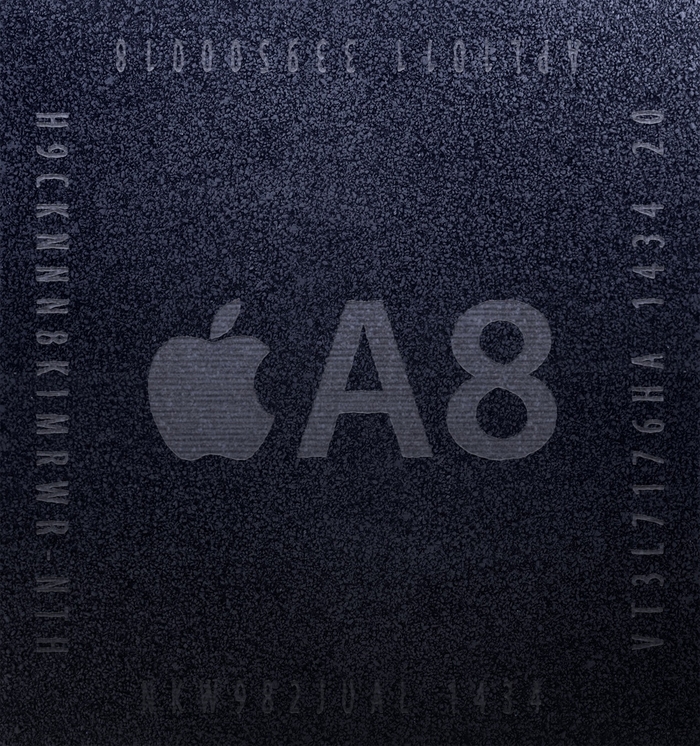 At Apple’s September keynote, the company debuted its Apple Pay technology, which heavily relied upon the Touch ID biometric identification system as a method of authentication. We expect that Touch ID technology will also appear on the new iPads as a way of standardising this system across Apple devices. 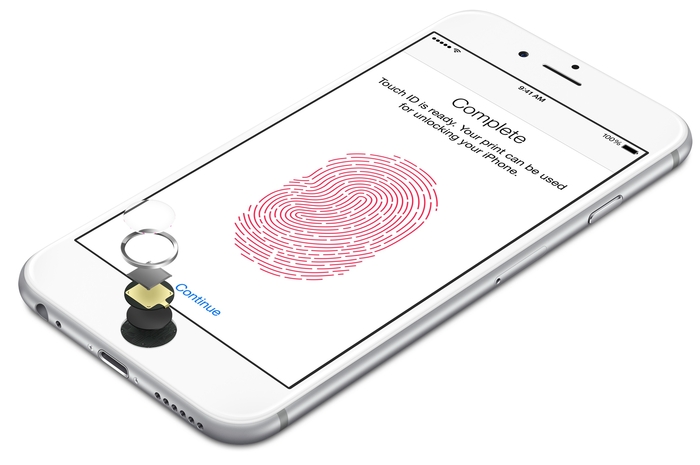 While in the past Apple has favoured subtle colours, its more recent offerings such as the Apple Watch and the iPhone 5C have been more vibrant. We would be interested in seeing more colorful versions of the new iPad Air 2 be available at launch to appeal to customers who want more than Apple’s rather tired ‘Space Grey’.

We have been hearing rumors for a while now that Apple will be releasing a new, larger-screened model of the iPad. This new model, dubbed the ‘iPad Pro’ would have a 12.9 inch Retina screen, as well as enhanced battery life. This being said, we have not see any concrete evidence yet that the device will be released next week alongside the iPad Air 2. 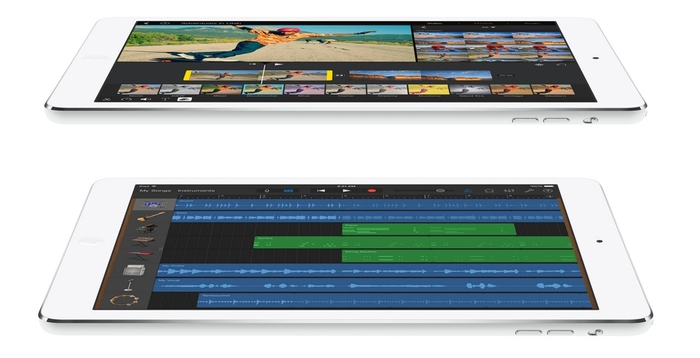