Why does the company have such a bad reputation?

Uber is one of the highest-valued startups to emerge from the Silicon Valley tech scene. With hundreds of millions of dollars of funding, the company is attempting to expand around the globe at an incredibly fast rate. Despite this, Uber has a serious PR problem. Many of its actions have appeared controversial at best, and downright evil at their worst. Read our list below of 4 ways which Uber could be confused with a comic book villain:

1. Tracking Its Users Without Their Consent

According to Uber’s Terms of Service the company will not track the movements of its users as they use Uber’s cars. This however has been breached on certain occasions, with several journalists reporting that Uber employees used their travel information in order to track their position. In addition, it has been alleged that Uber employees have access to a so-called ‘God Mode’ which enables easy geographic tracking of users. 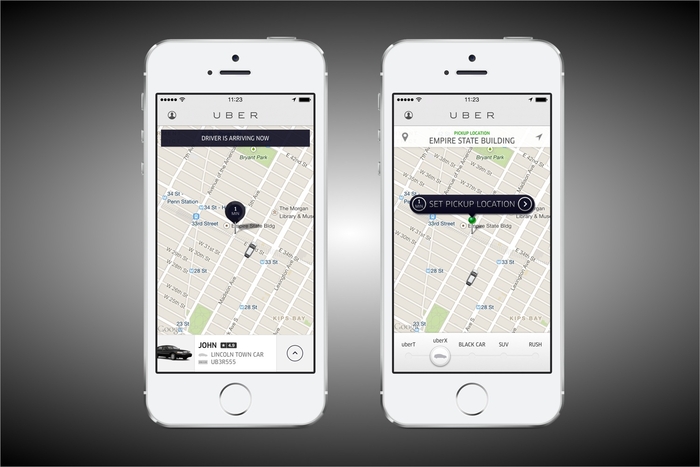 Uber takes a very aggressive approach to business competition, which its closest competitor, Lyft, has felt the brunt of. The company reportedly hired a group of freelancers whos job it was to disrupt Lyft’s operations in any way possible. This generally involved the use of ‘burner’ cell phones to call Lyft taxis, only to cancel them at the last minute. Additionally, the company has tried to convert drivers from Lyft to Uber using hard-sell techniques. 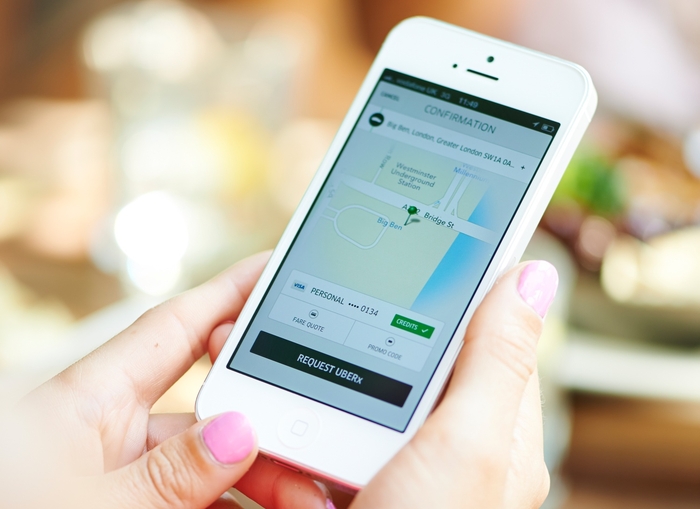 Possibly the greatest of Uber’s sins to date was revealed in an exclusive scoop by Buzzfeed earlier this week. Speaking at a private dinner, senior vice president of Uber Emil Michael, suggested the company should hire a team of opposition researchers and journalists, with a $1 million budget, to dig into the personal lives of media figures who reported negatively about Uber. Despite since apologizing, the exec in question has not faced any disciplining from within the company. 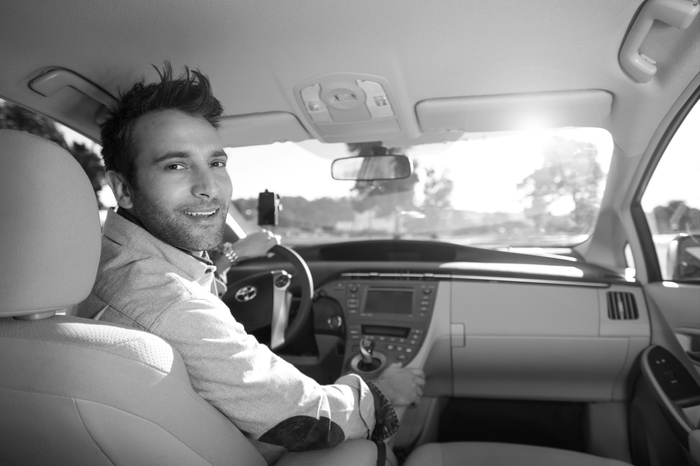 4. Blatant Disregard For The Law

Due to Uber’s business model it disrupts the way in which taxi services are run in many parts of the world. As a result the company has faced lawsuit after lawsuit in different regions in order to continue operations. Indeed, even when their service is ruled illegal (as was the case in Germany) the company continues its service, often doubling down on that market, and in effect saying that they feel they are above the law. 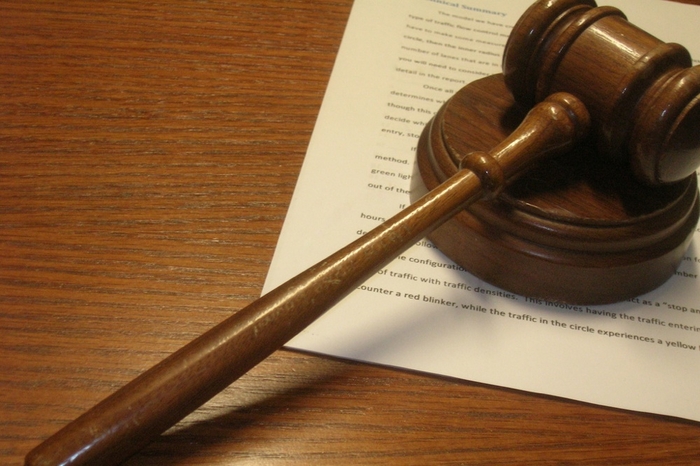