The newest mirrorless camera with 4K 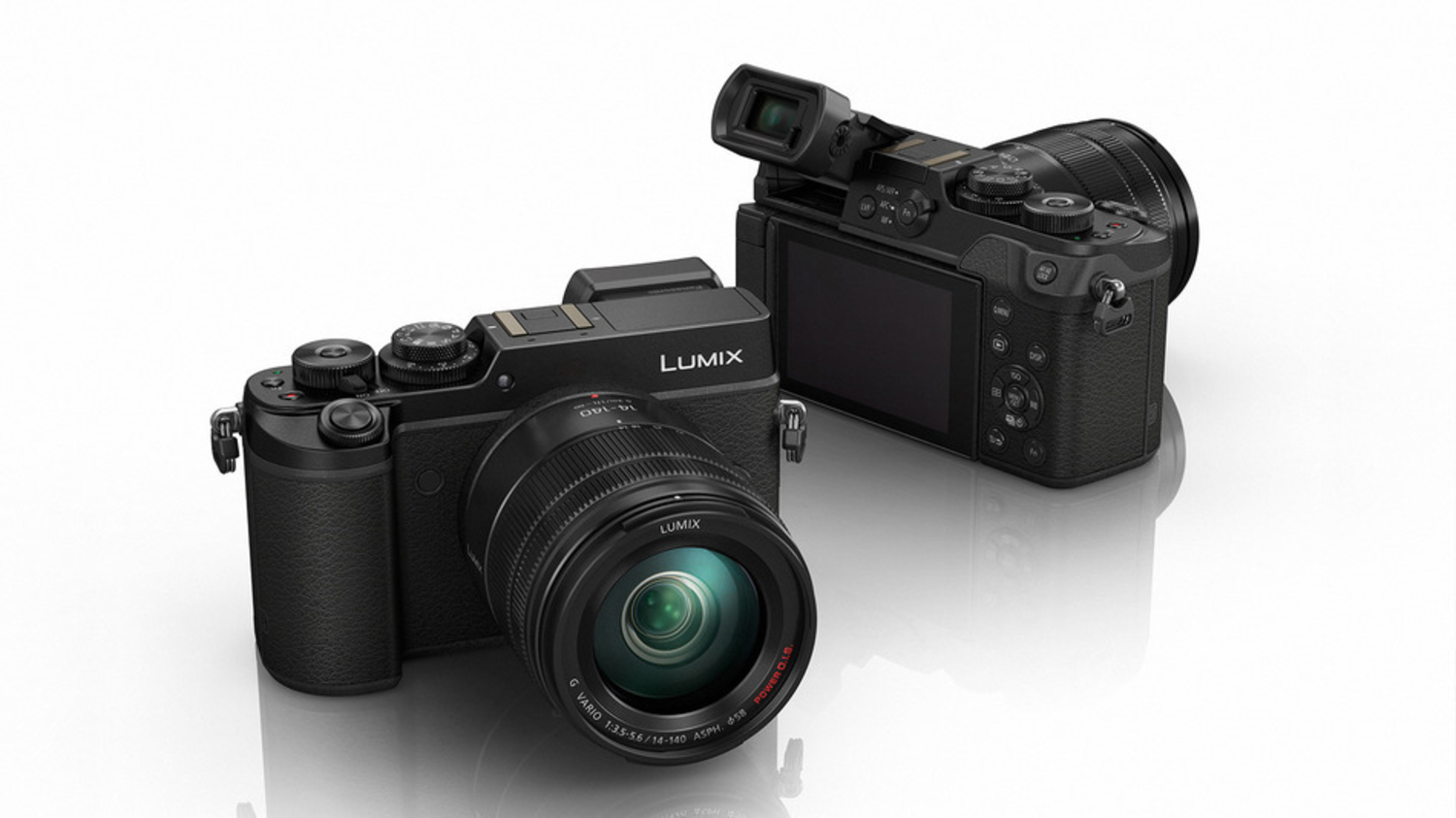 Last Thursday, Panasonic announced its newest 4K mirrorless camera, the GX8. It’s ridiculously pricey, $1,100 for the body only, but it has definitely improved its video footage.

Is it really a major upgrade the G7 that was announced only a couple months ago? Nah, not really. Especially because the G7 costs $800.

Nevertheless, it’s a pretty funky retro style design, with functionality to boot. Completely splash and dustproof, it has a 20.3 megapixel camera and can shoot a speedy 8 frames per second on continuous burst mode in single autofocus mode and 6 fps in continuous autofocus mode.

What makes this camera a bit special is what Panasonic calls Dual I.S., which means it has body and lens stabilization, to ensure crisp, clear hand-held shots with reduced vibrations.

Obviously, it also has 4K video capacity. The resolution is 3,840 x 2,160 (or QFHD 4K) recording at 30p or 24p. Importantly, you can extract 8 megapixel still images from your video footage as well, just like the G7.

On the back, the 3-inch touchscreen rotates 180-degrees up and tilts at a 250-degree angle, which is perfect for getting that perfect shot above or below you.

Because we live in the 21st century, it includes WiFi and NFC so you can hook up your smartphone or tablet.

The GX8 will be released in August and will come in black, and black/silver. 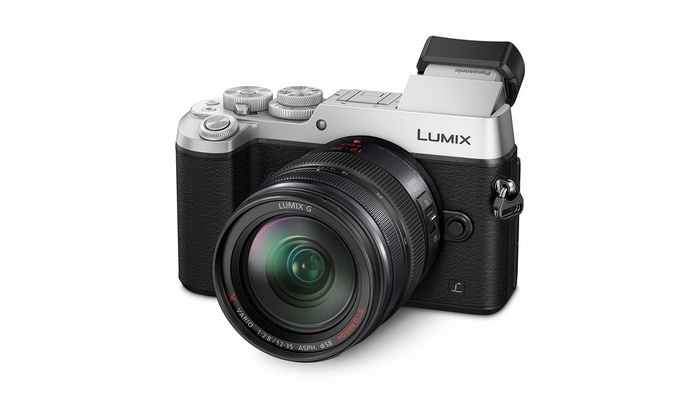