Home > News > 5 Apps You Need To Survive The Winter

Don’t face the coming months without these!

Winter is coming, and it’s already getting cold. Fortunately our mobile devices are able to run a wide range of apps which can make our winter lives easier, safer, cheaper and more fun! Read our list below of 5 apps you need to survive this winter!

One of the greatest dangerous which many people face in winter is being trapped in the snow. This can happen, while driving, or even while inside your house. The Winter Survival Kit app helps you in these situations through identifying and contacting emergency personnel and giving the user advice on how to stay warm, while also avoiding carbon monoxide poisoning. 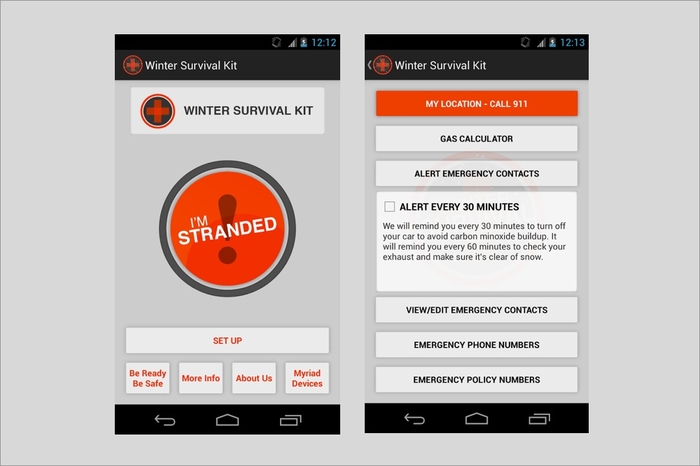 So you survived the snow and now want to have some fun, but unfortunately you don’t have a a lot of money for lift passes? Then this is the app for you. Liftopia sends a user information on special deals and discounts from a massive number of ski resorts around the world. Think of it like Skyscanner, but for skiing. 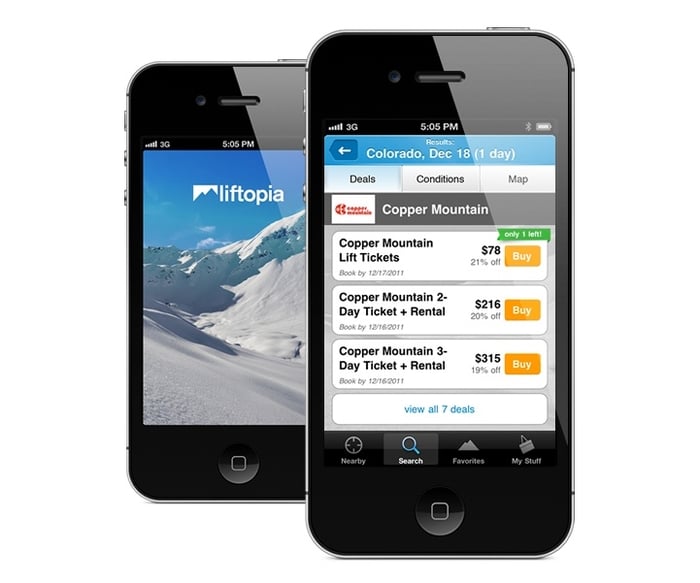 Maybe you don’t want just the cheapest ski resort, but rather you want to find the one with the best snow? Your best bet then would be to download Ski & Snow Report. This app provides a user with real-time information on the amount of snow coverage in selected ski resorts. In addition it also provides forecasts on the projected snowfalls over the coming days. 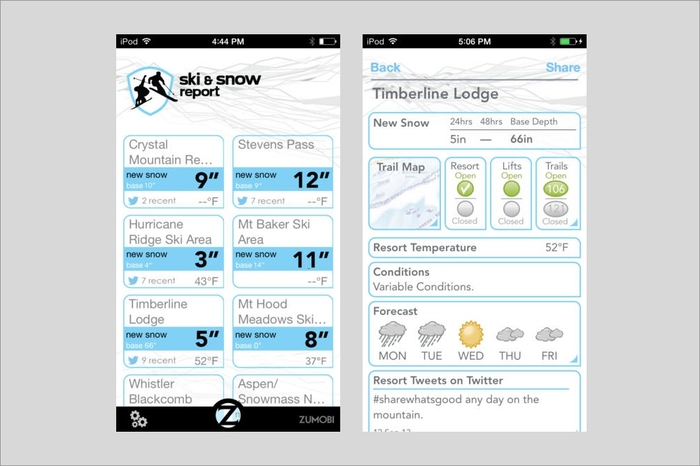 Stuck inside and want to warm up with a fireplace? Unfortunately for many living in apartments and small houses this isn't an option. Luckily there is the FirePlace app! While it won’t keep you warm in any real way, it may at least soothe you with its crackling audio loop and warm colors. 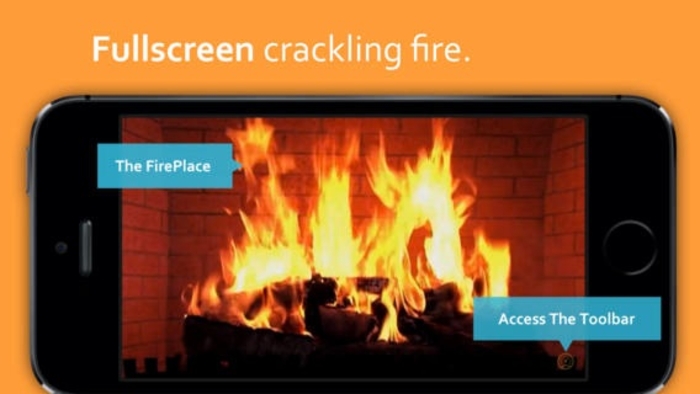 Another large danger which people face in winter - especially in mountainous areas - is avalanches. The good news is, they are reasonably easy to predict. The even better news is these predictions are now collated in an easy to use app called Avalanche Forecasts. With this app a user can see the relative risk of an avalanche in a given area, enabling them to make informed decisions about their safety while they pass through. 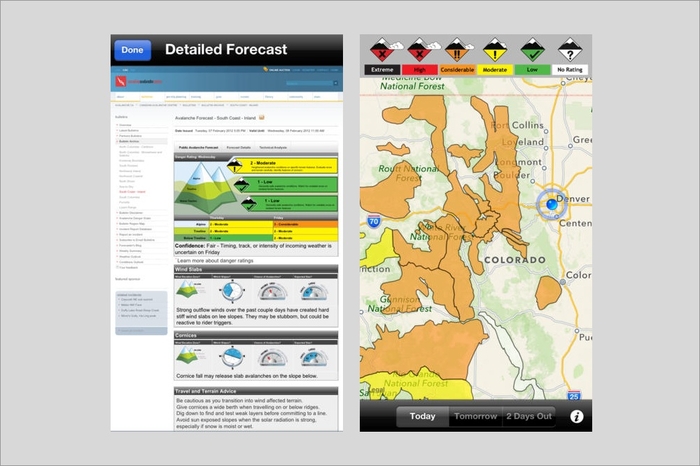