Ready your PS4 controllers for these games 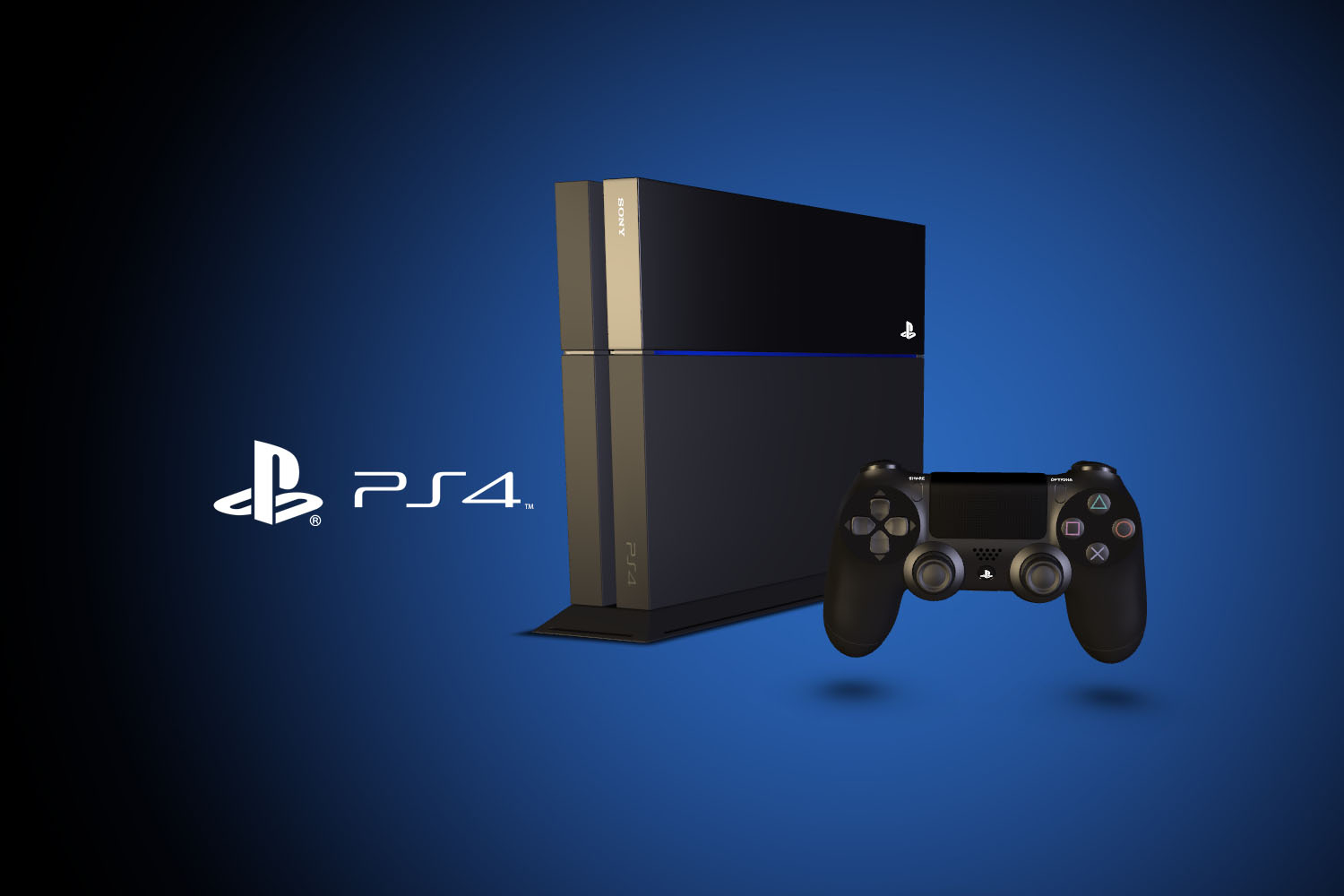 Since the Yuletide season is just around the corner, it seems that Sony warmed up to the idea of providing an early present for every by slashing off $50 of its price in the US. But of course, the next question will be what games should accompany this awesome console? Here's a list to make your game shopping a breeze:

The beloved PC game becomes richer in the big screen when played using the PS4. Whether you intend to play alone or in the company of your friends this well-crafted game will leave anyone at the edge of his seat. From fending off and killing massive monsters and creatures to outwitting bosses, this ultimate Diablo version will surely make any game time, a time well-spent.

With a main character whose superpower is channeling powers of others, Infamous: Second Son is definitely a must-have for every PS4 owner. Having one of the best visual experience, this game will definitely transport you to the streets of Seattle and challenge you with exceptional side missions and terrific main storyline. Decide now how you can play as hero or villain in this superb offering from Sucker Punch.

Sure, you might say you've already played this game a thousand times over in the past but this time around you will be treated with major updates. First off, your eyes will feast with the new and improved streets of Los Santos, then you will have new weapons, monster vehicles, and challenging missions. And to top it all off, there will be a first-person mode that will make your GTA experience a definite treat on its own. Now, are you ready to burn some rubber?

The Last of Us: Remastered

Even Sony itself consider it sacrilege to have a PS4 without this game. It's an all-in-one package with The Last of Us as it gives you characters you will be attached with, a post-apocalyptic world you will imagine as your own, and well-designed graphics that provides the best action sequence. This remastered version runs at 60 frames per second along with DLC content that will definitely give you one of the best gaming experience ever.

EA Sports had always delivered the best athletic games on consoles and FIFA 15 is definitely their best offering for the PS4. From lively and color-rich stadiums, tactical gameplay, and overall great game performance, this is definitely the champ in sports sim play. Get ready to score a goal!

There's still a lot of games for your PS4 but having these titles will surely keep you for hours and even days of great play.