Need a new phone but don’t want to break the bank?

The Nokia Lumia 530 is one of the best low cost phones on the market. The front of the phone features a 4 inch 854x480 pixel LCD screen while beneath the hood is a quad-core Qualcomm Snapdragon 200 CPU backed with 512MB of RAM, providing a solid user experience. In addition, its WP8.1 operating system well suited for low end devices, as it uses less battery power than Android. 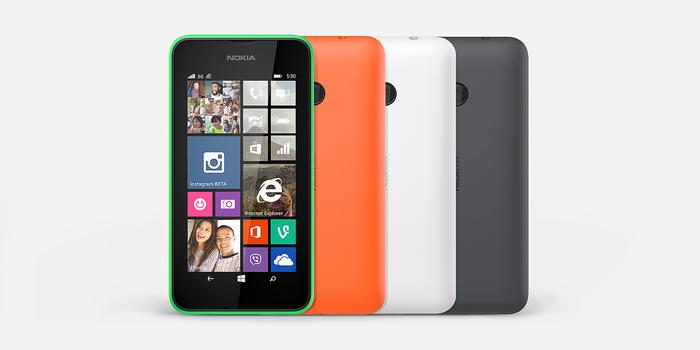 One of the most successful low end devices ever made, Motorola’s Moto E has been recently updated. It now features a larger screen and better specs in some areas, while still maintaining its low price. In addition, it will run the latest version of Android (Lollipop) which gives the phone both extra features, but also a much faster and more efficient software base. 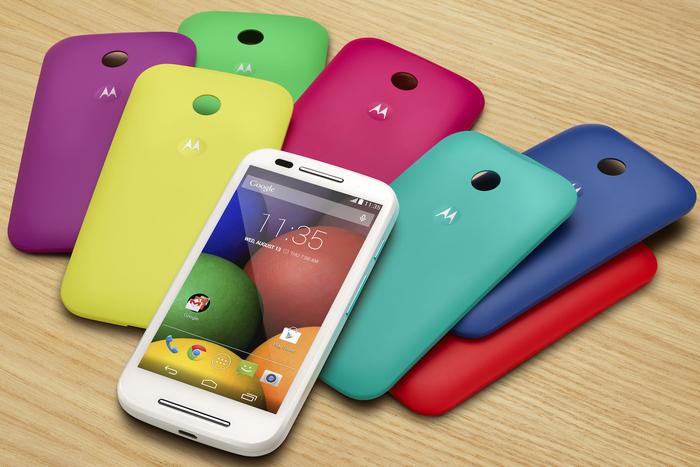 For many it might be too much too ask for a 5" HD smartphone running Android 4.4 KitKat, and coming with a large, 2000mAh, but not for Huawei. The Chinese manufacturer has proven with this phone that low-price doesn’t mean you have to settle for a small screen size, or poor specs. 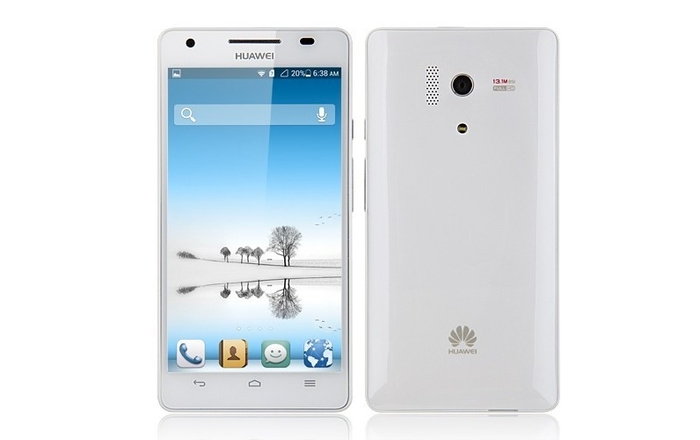 At its sub-$100 price point the Asus Zenfone 4 is at the lower end of what you can pay, but yet still get a solid smartphone.  It comes a 4-inch display, runs Android 4.3 Jelly Bean (possibly soon to be 4.4.) and sports 1GB of RAM, dual SIM capabilties and a 5MP front camera. 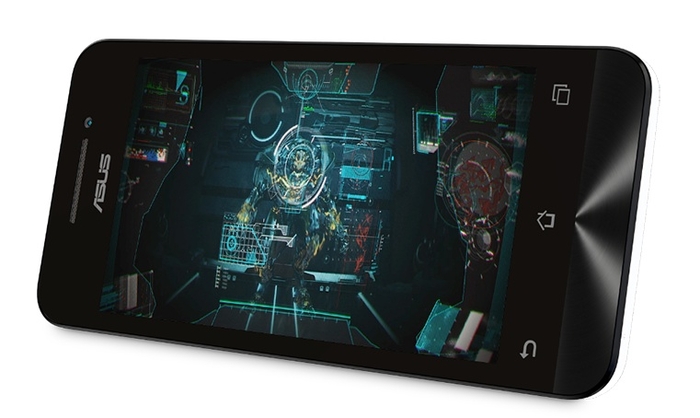 Packed with a 4-inch display, a compact design, a 1GHz dual-core chip with 1GB of RAM, and a 5-megapixel camera, Galaxy S3 Mini is still a great phone despite being almost 2 years old. As well, this is one of the most widely available low end devices, making it easy to find a great deal. 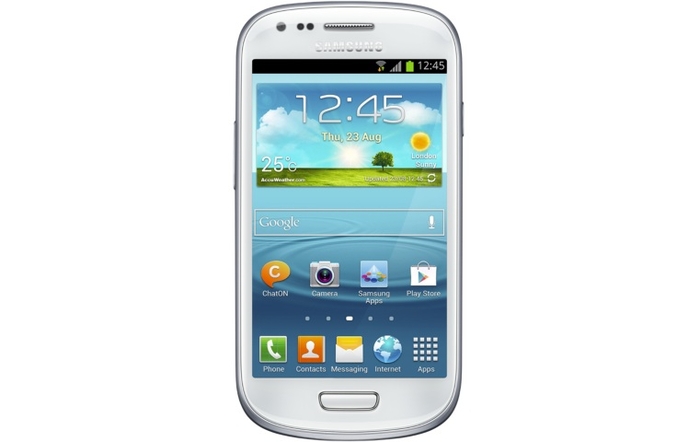