Home > News > 5 Computing Technologies That Are About To Die

5 Computing Technologies That Are About To Die

We grew up with them, but soon they will be gone forever…

The input device of choice for more than 2 decades, the humble computer mouse has undergone significant evolution. What started as a single button device with ball tracking evolved into a laser powered multi-button wireless tool. However, these advances are not enough to stop the technology dying out in the face of more versatile touch, voice and gesture controls.

Hard drives are still the best technology which we have for storing huge amounts of data in a relatively stable manner. However, the growth of cloud computing and solid state drives has lessened the need for many devices to require a physical hard drive. In addition, the explosive growth of SD card and USB stick technologies means that hard drives will be relegated to a smaller server storage role in the future. 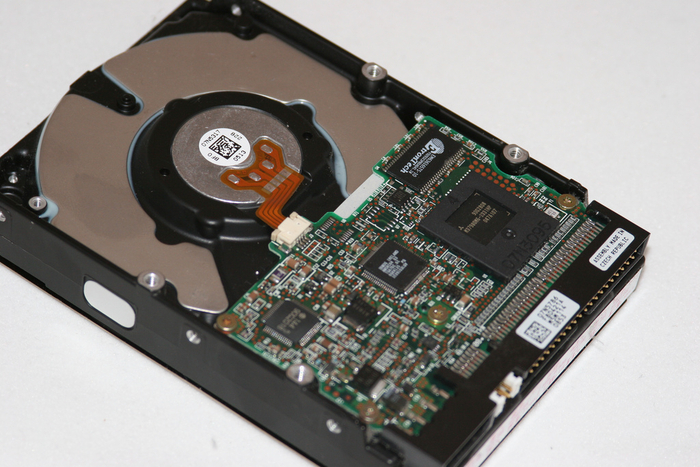 If you are currently reading this story on a laptop bought within the last few years, there is a good chance it will not have a CD drive. Again due to the growth of alternative file distribution systems, namely online services, SD cards, and USB sticks, people simply do not have any need to use CD ROMs in their day to day lives. 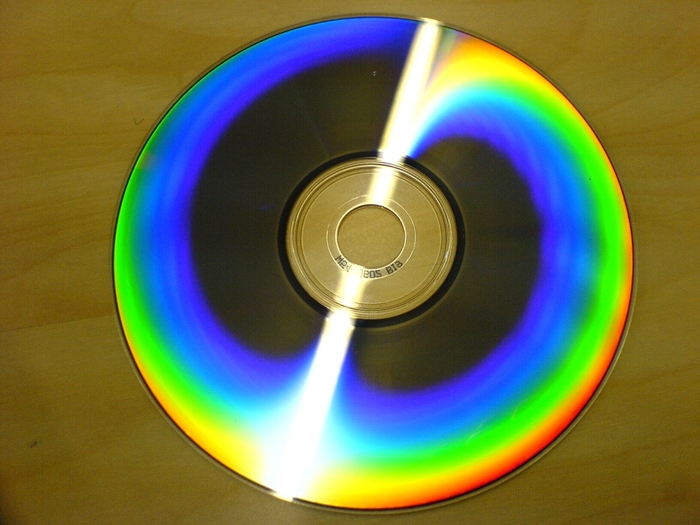 There was a time when the internet was a mass of wires. To connect any device to the web, you required a ubiquitous blue ethernet cable. Now however, most homes and building rely instead on WiFi. As such, into the future less and less devices, including laptop and desktop computers, are going to feature ethernet ports, instead favouring high-speed wireless internet options. 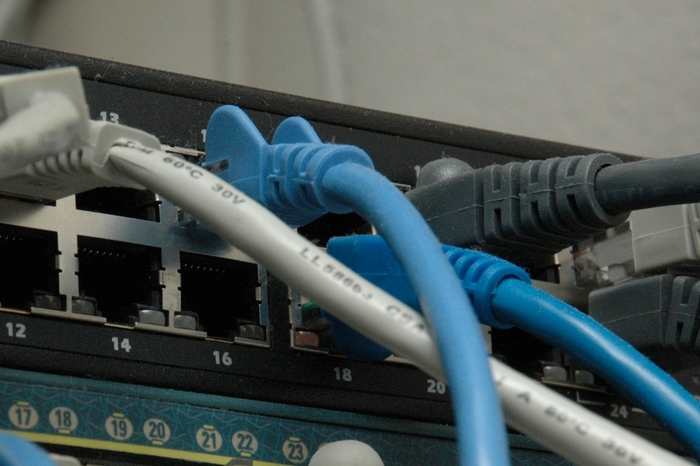 The rise of the household printer was a strange one. While everybody had the ability to produce and share documents digitally, they still needed paper copies as well due to regulations and slow-to-change attitudes. In the present though, paper copies are in a terminal decline, with many offices and schools now aiming to be completely paper-less. This trend in the end will kill the market for household printing solutions. 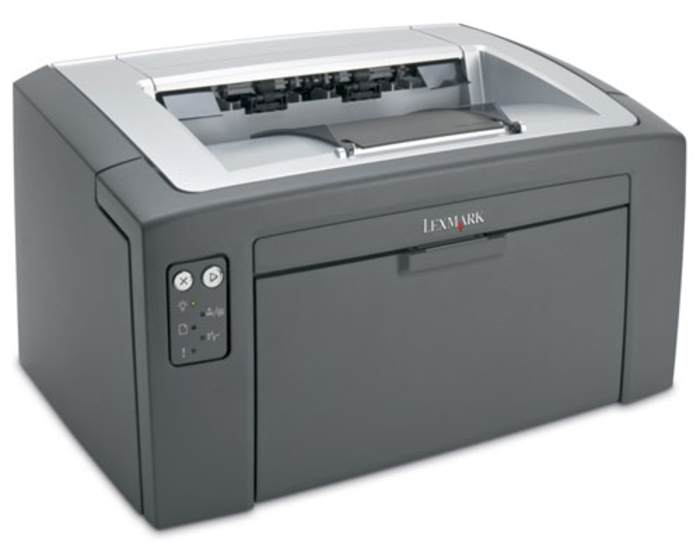