While many of have claimed that the new iPhone 6 copies much from competing devices like the Galaxy Note series, there is no doubting that Apple is still innovating. Never has this been clearer than with the iPad Air 2. Not only does this device have a gorgeous form factor and high end specs, it also has brilliant software features which position it as a great all-round device. Check our list below of 5 reasons why the iPad Air 2 indeed still is the world’s best tablet!

The most obvious upgrade to the Apple’s later iteration of the iPad is its reduction in size. The new iPad Air 2 is a tiny 6.1mm thick and weighs in at a mere 437g. If Apple is to be taken on their word that this product is strong and (presumably) won’t bend, it will set the standard for other tablet manufacturers to follow. This kind of thin design lends best towards what the iPad was originally designed for: mobile media consumption and web browsing.

One of the major problems for many tablets is their lack of support for desktop apps, leaving them with little functionality for business consumers. For those that the do (such as the Microsoft Surface) these apps are often poorly optimized for the screen resolution of the tab. The iPad Air 2 however, is being released alongside a series of productivity desktop apps which have been specially modified for use on the tablet device. 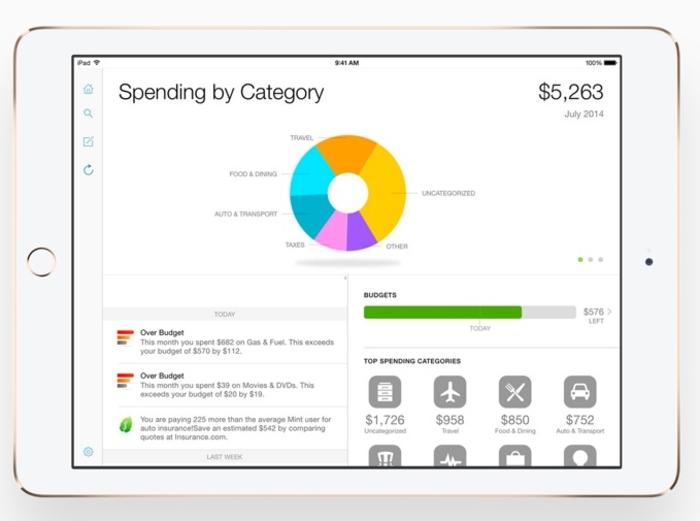 While the iPad Air 2 isn’t the first tablet device to feature biometric authentication, it is the first to give it a proper use case. By pairing it with the new Apple Pay payments system, the biometric password acts as more than just a easy way of unlocking a device, but also as a way to secure online and offline payments.

Talking about cameras on a tablet is rather strange, however Apple is right that the iPad’s cameras are being used in ever more innovative ways. In order to nurture this, Apple has built cameras into the iPad Air 2 which support functions beyond standard single frame images. The front facing cam has been improved for better video calling, while the rear iSight camera has a number of new features such as burst mode and 120fps video. 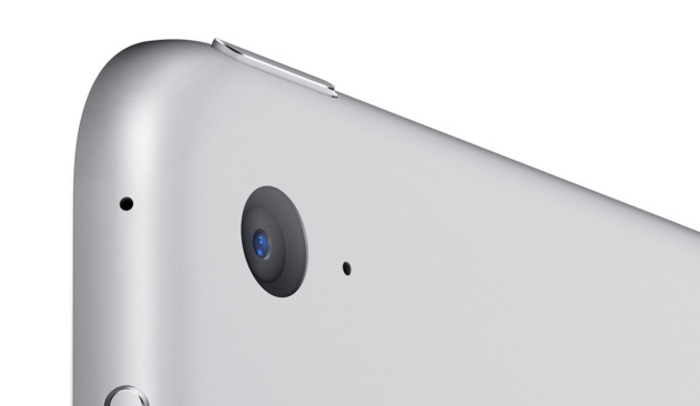 When the first iPad was released, people questioned whether there was a market for a device in between a smartphone and a laptop. Time has proved those naysayers wrong, and now in the latest version of iOS 8 on the iPad Air 2, the tablet is given yet more functionality. Through Apple’s new ‘Continuity’ function, an iPad user is able to easily switch between devices, and chose which they believe is best for an individual task or situation, without losing work in progress. 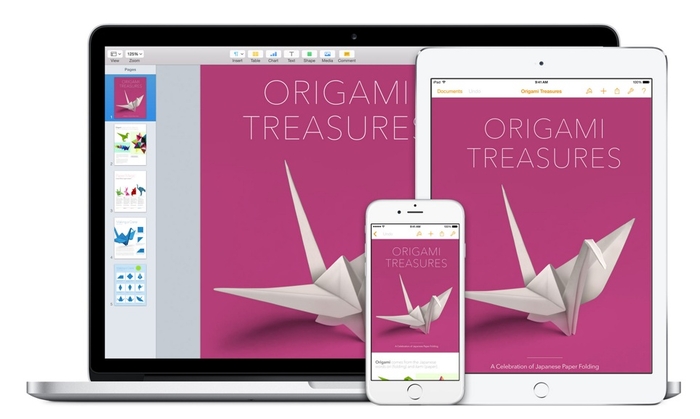