From teleportation to time travel 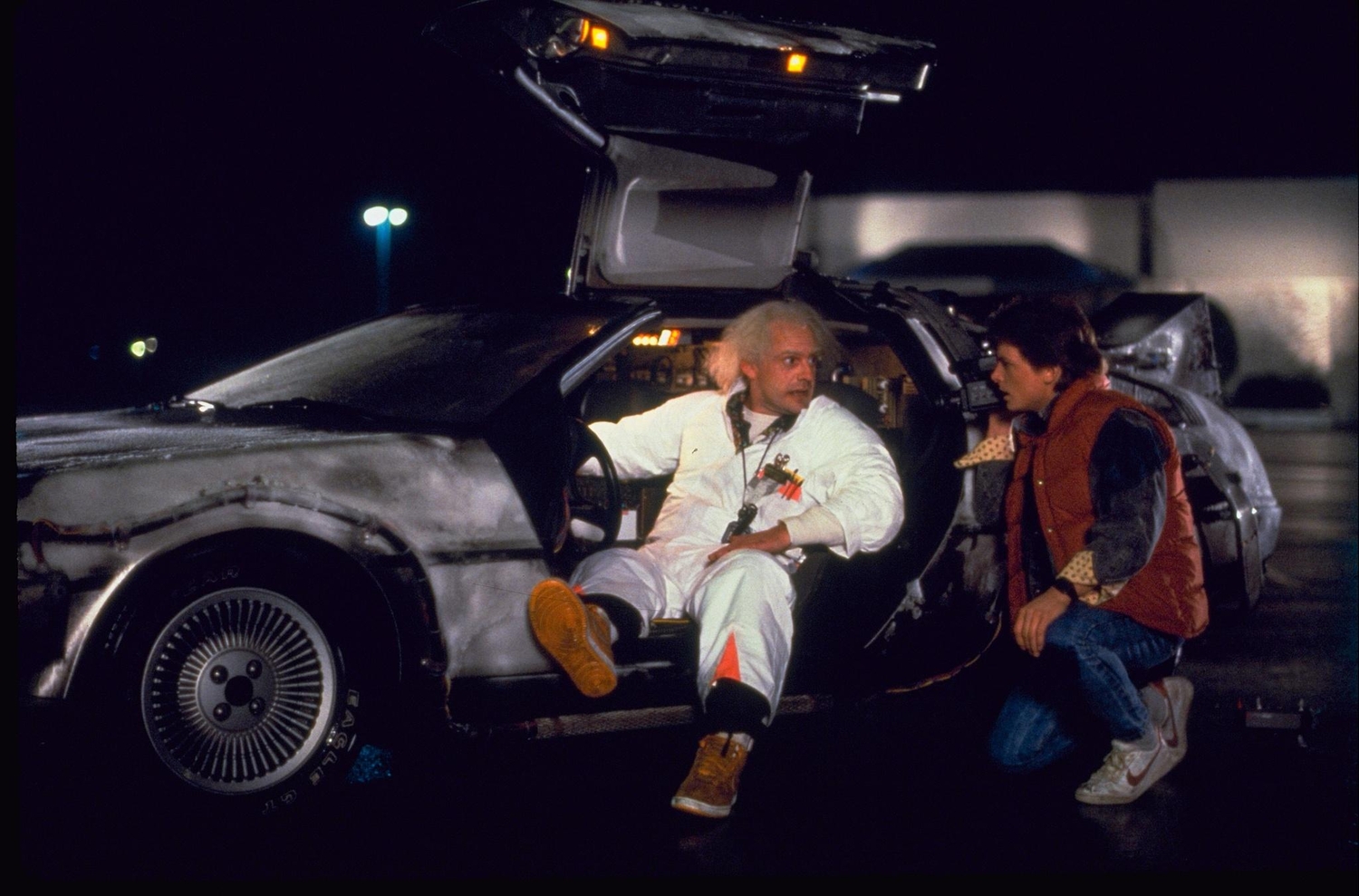 We all yearn for some Sci-Fi technology to be accessible in our old fashioned 2015. Hopefully we are still alive when these techs come to fruition. So here are some of our favorite things from the Sci-Fi world that we sincerely hope will see the light of day in the real world.

Montgomery ‘Scotty’ Scott from the Star Trek universe had a handy way of transporting people in and out of the Enterprise. Thus the popular line, ‘Beam me up, Scotty!’. What’s shown here is mostly ‘short’ range teleportation. Imagine how our daily lives would be much simpler if we could teleport anywhere we wanted. Have some Pho in Vietnam then have a moonlit dinner in Paris later the same day.

Another one from Star Trek, whenever Spock and Captain Kirk had to deal with interlopers or bad guys they could just set their phasers to stun. No casualties necessary, we could resolve our conflicts without a death count.

Will Smith in I, Robot had his car simply cruise through the highways of this future America at breakneck speeds. If we can’t get teleportation maybe we can have this instead. No headaches from awful drivers. Google is making strides so we could have this soon enough.

Back to the Future showed us the implications of irresponsible time travel but that doesn’t mean we can’t be responsible about it. But yeah, it may be complicated. It really doesn’t have to be a DeLorean as any time travelling doohickey will do. First stop for me is the Renaissance in Italy but I might get the killed by the Black Plague. Still would try it though.

One of the Stormtrooper’s favorite way  of transportation though most of them driving it were killed. This could be an awesome sport if you think about it. A much safer choice than pod-racing I believe. And you could drive it over the ocean. Speeder bike trip!

The Dark Side Can't Handle This Droid

Is This The Droid You Are Looking for?

5 Intense Special Effects Blockbusters We Are Excited For This Month