Driving will soon be a thing of the past…

There once was a time where driving was a leisurely pursuit, as one cruised along open roads. Now however, we live in an age of gridlock and driving has become a mind-numbing chore. Luckily there is a solution: the emerging field of driverless cars. As this tech picks up, more and more manufacturers are building and testing their own driverless car designs. Read our list below of 5 self driving cars that truly show off the future of the automobile.

Several weeks ago Tesla Motors released the updated version of their popular Model S electric car. The P85D as well as being the company’s fastest car, also has a full autonomy feature which the company is calling “autopilot” which can handle most common driving tasks without human input. 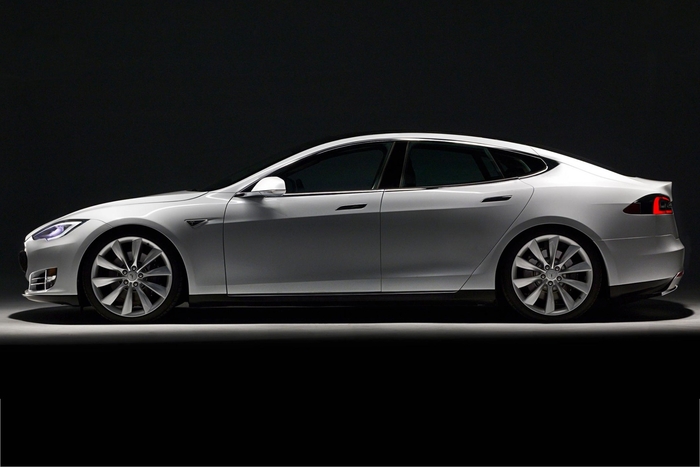 Just today Audi announced that its new autonomous RS7 concept car had achieved unprecedented speeds. The German company’s car managed to reach a top speed of 200km/h despite having no human behind the wheel, something which is a huge technological feat.

Perhaps the most well known company throwing its weight behind driverless cars is Google. Earlier this year they released their prototype autonomous vehicle with which they plan to test their software. Unlike the others on this list, Google’s car is not meant to be high performance, but rather to be easily able to survive accidents caused by technology-based teething problems. 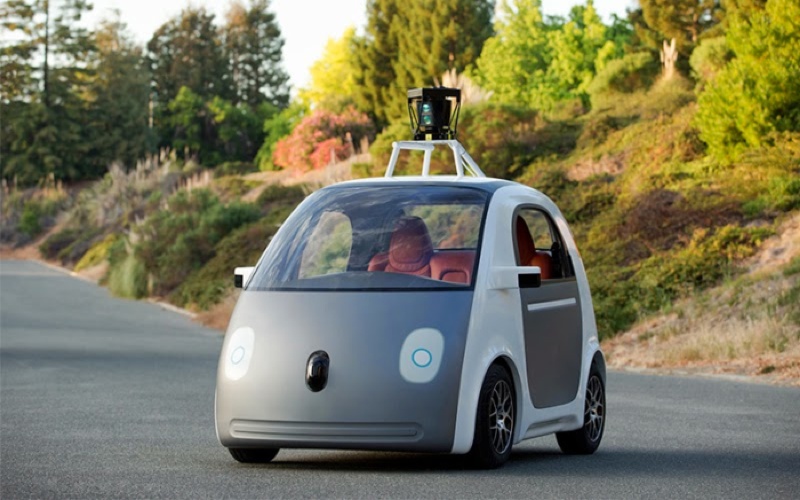 Toyota is one of the largest and most technologically advanced car manufacturers on the planet, so it took no one by surprise when it unveiled its very own autonomous car last year. This modified Lexus LS sedan however, is not designed to fully replace the driver of the car, but rather to provide greatly enhanced safety and road awareness features. 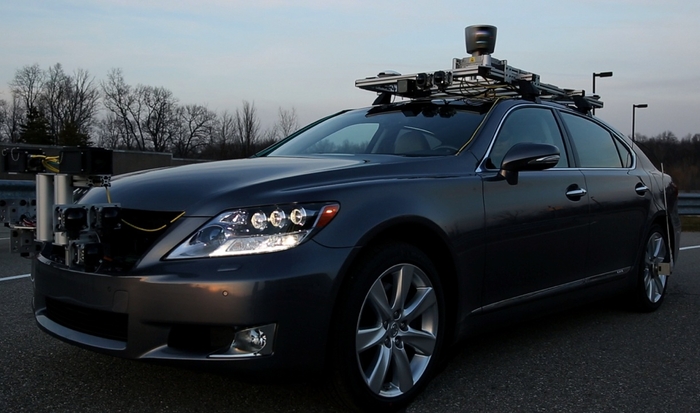 While other competitors are more cautious in the approach to driverless cars, Honda has big plans. Its first driverless car, the Acura RLX ,was unveiled last year, and makes use of GPS and laser guidance systems in order to perform many functions with no human input. Honda is very confident about this tech and is planning to have a number of such cars on the market by 2020.