With this new OS the company could have a bright future ahead!

Yesterday Microsoft finally unveiled the developer preview of its next version of the Windows operating system, titled ‘Windows 10’. This new operating system reflects Microsoft admitting to the failures of its previous Windows 8 version, and looking to right past wrongs. However, in addition to this, it brings bold new features to the table, sure to cement the operating system’s number 1 position for years to come. Check out our list below of 5 things which Microsoft has finally done right with Windows 10:

Probably the most important addition to the new Windows operating system is support for a large number of devices. From screen sizes as small as 4 inches, to large PC monitors as big as 80 inches, Microsoft believes that Windows 10 will scale well across all these devices. This marks a big change from Windows 8, which was widely criticized for being too optimised for touch-screen, tablet sized devices. 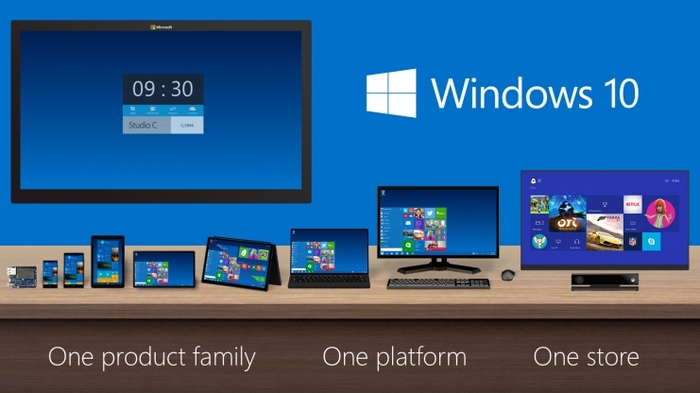 Users have been asking for it for years, and Microsoft appears to have finally listened. A fully fledged Start Menu will make a triumphant return in Windows 10, replacing the Start Screen which had annoyed Windows 8 users for so long. Like the Start Screen however, the new Windows 10 Start Menu will feature live tile versions of Metro apps, for easy launching. Additionally, it can be easily resized like a standard program window. 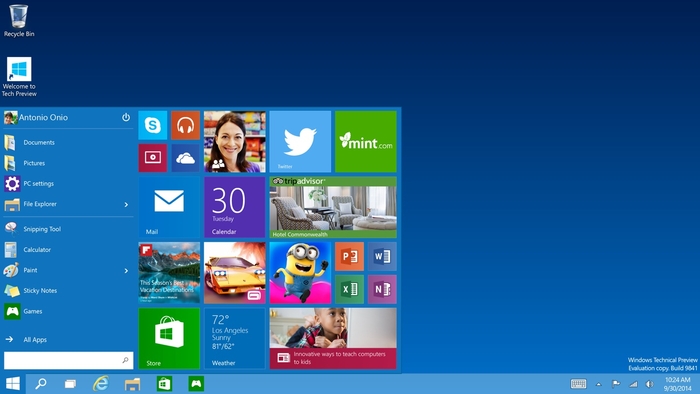 A feature which has been popular on Apple OSX for some time is the ability to multi-task with multiple desktops. Microsoft has included this same functionality into its new operating system, allowing a user to create up to four additional desktop environments. This would theoretically allow the user to easily separate work-based apps and programs, from those used in their leisure time. 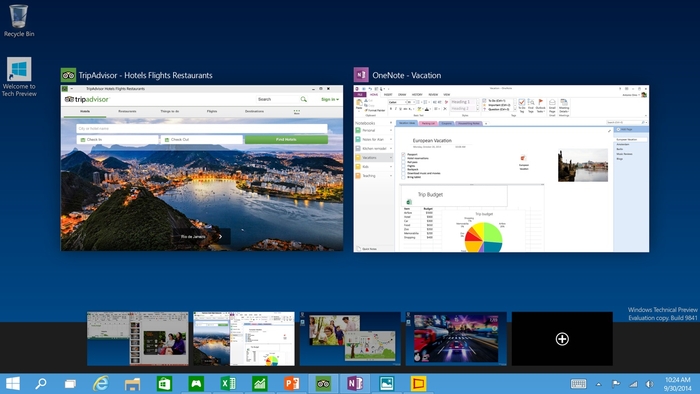 For Windows power users, the Run bar was one of the fastest ways for them to interact with the operating system and run programs, however in Windows 8 it was removed. Like many other features, it has been rehabilitated in Windows 10, and additionally functions as a search bar, able to run both queries within the computer as well as through the wider internet. 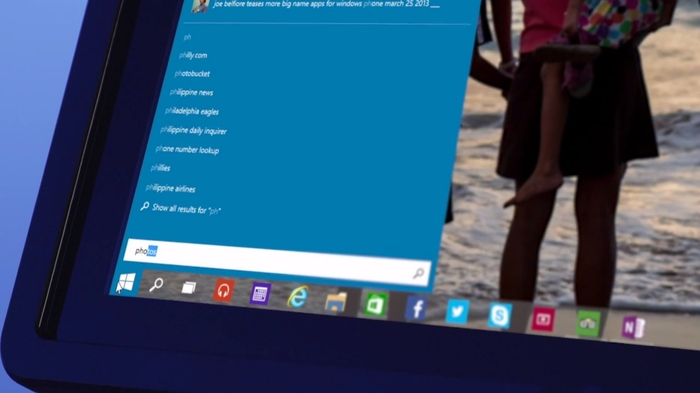 While they began to make a reappearance in Windows 8.1, apps from the Windows Store, originally did not run as a window, but rather in full screen mode. This made multitasking between apps and normal programs incredibly difficult. In Windows 10, all apps will run as fully functioning windows, with the ability to be resized, minimized and closed through commands familiar to users of older versions. 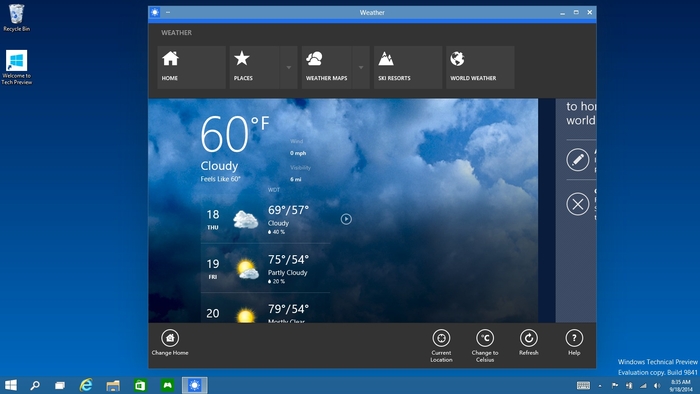