5 Products We Are Exicited About For Google I/O 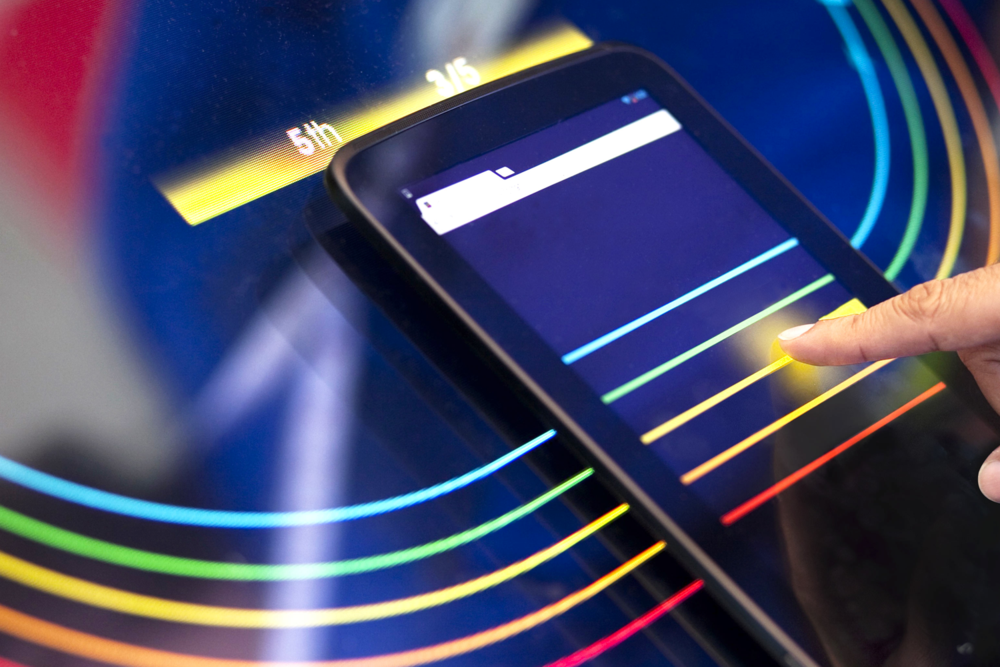 We are now less than two weeks away from Google’s annual developer conference, Google I/O, and it is shaping up to be an important turning point for the company. On June 25 to 26, Google will host a number of workshops and lectures, educating developers on the latest in Google products and the future direction of the company’s technologies.

After Apple’s similar WWDC earlier this month seemed to take a direct aim at Google, can we expect a counterpunch from Google? Who knows. But what we do know is that the company will debut a large number of new products and devices, showcasing the cutting edge of its tech. Below is a list of the most eagerly awaited products which are anticipated to be shown off at Google I/O.

Google released its first Nexus 10 back in 2012, making the tablet more than overdue for an update. It is likely that the new tablet will be announced or shown-off at the Google I/O conference, possibly alongside a prototype tablet running Google’s Project Tango 3D mapping platform. It is also known the Google is working on a successor to the acclaimed Nexus 5 smartphone, however at this stage it is still up in the air as to whether it will be shown at the conference.

While little is known about the so-called Android Silver program, it is possible that we may find out more details at Google I/O. The program reportedly will involve a more intensified version of the Nexus project. Google will team up with manufacturers to deliver a high-end smartphone with the best possible Android experience, and also contribute to the marketing of this device.

While Android Wear has already been announced, we have yet to actually see it in action. We already know that the conference will have a strong focus on wearables, so it would stand to reason that we will be treated to a detailed viewing of the look and feel of Android Wear. It is as possible that we will also get to see one of the operating system’s two debut products - the LG G-Watch or the Moto360.

While we were all amazed with the initial debut of Google Glass, it is suffice to say that the device has worn out its welcome. Now viewed as unfashionable, and a symbol of intrusive technology, the future of Glass is in Limbo. It is then likely that Google is working on a possible follow-up device with an increased focus on form factor, and less intrusive controls. We are hoping that it will be among the devices unveiled at the I/O conference. 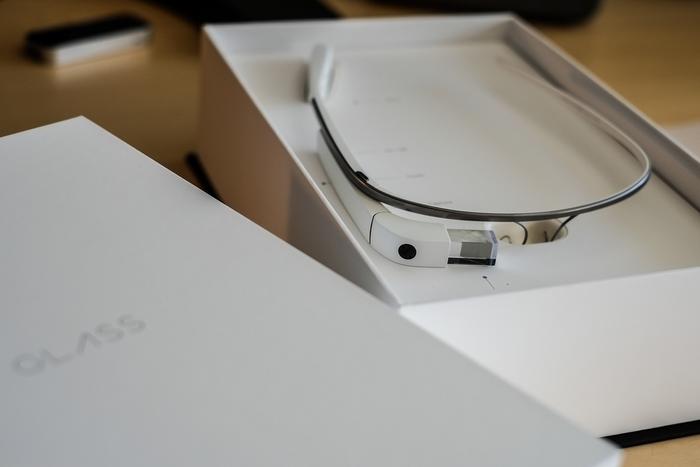 All of these other devices aside, Google’s project with by far the most transformative power is Project Ara. Built around the idea of making a phone out of interchangeable lego-like component blocks, it could revolutionize the way we buy tech products. While the company is planning to release the first Project Ara phone early next year, we also expect that they will debut a working prototype of the technology to the Google I/O conference.