A new version of the iPad Air, probably called the iPad Air 2 will be almost certainly announced later today. It will likely feature updated specs, increased screen resolution, and a form-factor unity with the new iPhone 6. 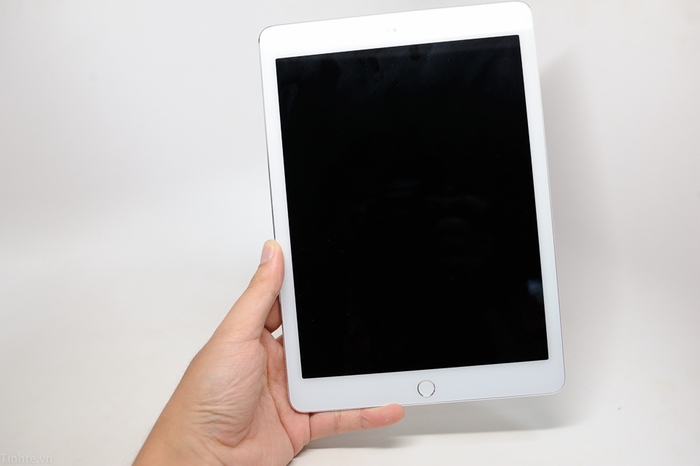 Alongside the new iPad Air 2, will be a new version of the popular iPad Mini. While it is unknown how Apple plans to position this device, given the release of the iPhone 6 Plus, it is highly likely the new version will retain the form of previous version, but pack an improved Retina display. 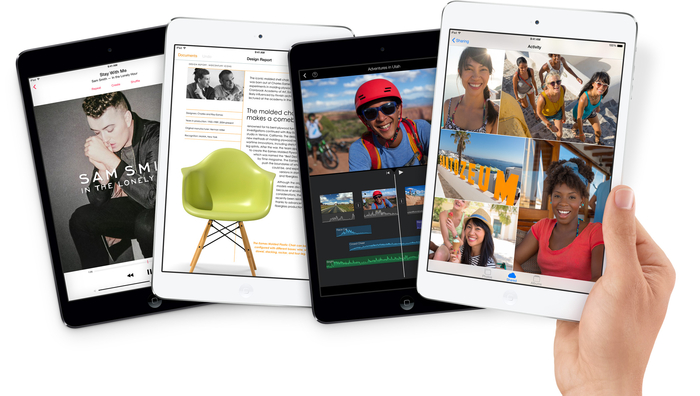 While a new MacBook Air was released earlier this year, it was more of an incremental upgrade. Many have suggested that a new, redesigned version of the MacBook air will be released today, featuring new, thinner chip architecture.

Debuted in June this year at the Apple WWDC 2014, the new OSX Yosemite is yet to go live for all users. Apple will likely use today’s event to publicly release the new software, and show off its integration features with the new mobile platforms. 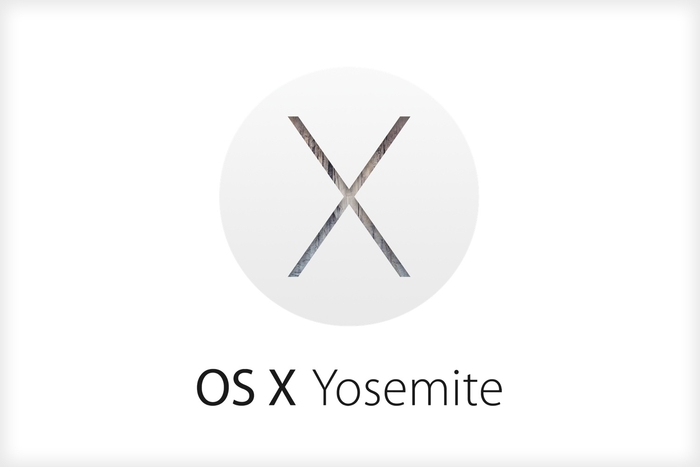 Apple briefly teased Apple Pay at its September iPhone 6 keynote, however we expect to hear much more about it at this new Apple event. Furthermore, the company allegedly plans to use today’s event to announced the Apple Pay system going live in hundreds of retailers around the US. 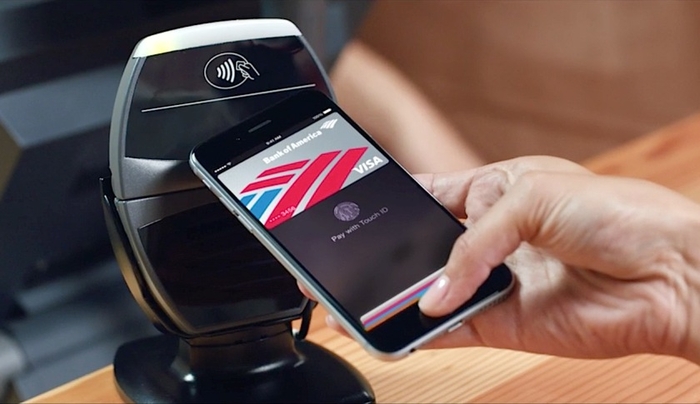