Home > News > 5 Things You Need To Know About Apple 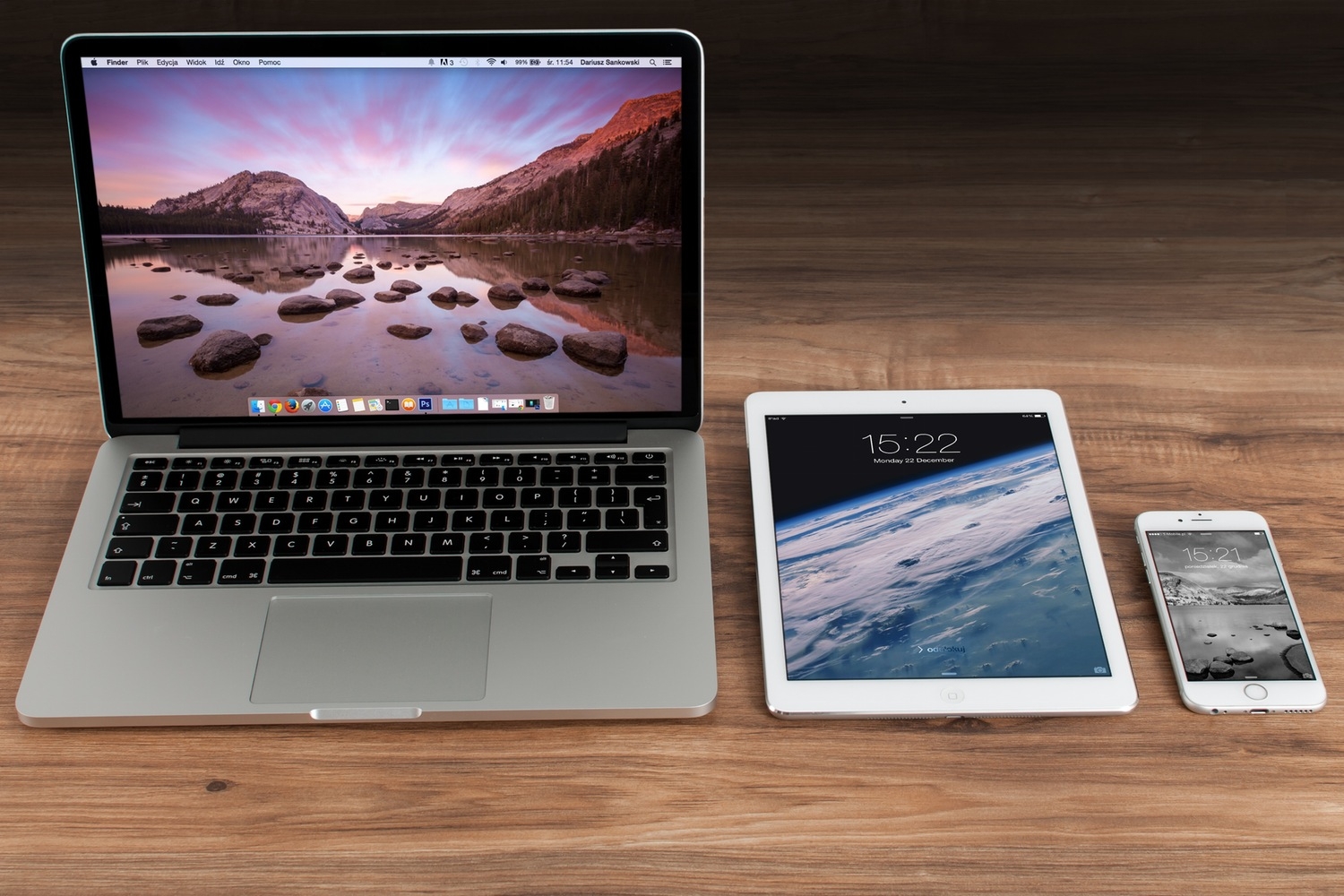 Apple is in the news for all kinds of things this month and rightly so. A lot is going on with the industry leader from introducing new products to fighting a legal battle with one of the most important departments of U.S. government. All eyes are on Apple not only to watch what they will come up with next in terms of technology and smartphones, but to see how the tech giant will perform under pressure to protect privacy rights and help in the fight against terrorism. So here are the top 5 things you'll want to know about what's going on with Apple right now:

Apple CEO Tim Cook is fighting the FBI's demand to develop new software that would allow the government a "back door" to gather personal information from iPhones and other devices. Source:Quartz

1. They don't want the government to access your iPhone - If you haven't been following the news recently, you might not be up to date with the battle between Apple and the federal government. Yes, the U.S. Federal Bureau of Investigation solicited Apple's help in "unlocking" the smartphone of one of the deceased San Bernadino shooters and Apple said no way. While the government tries to appeal to the emotions of the public and the big picture of finding ways to prevent terrorism, Apple, and several other private companies in the tech industry are taking a stand against what developing this kind of software could lead to and the potential future effects of privacy invasion from less democratic clients. Why is this important? It sets a precedent for future requests from the government to access personal information through a "back door" created by the manufacturer, but it also demands that private institutions help the government with this kind of request. Read the company's letter to customers to get more details or join in on the discussion.

2. Winners work with Apple - Forget about the Oscars, there are awards in the world of tech too and the guys winning support Apple all the way. Whitfield Diffie and Martin Hellman are this year's recipients of the Alan Turing Award, an honor bestowed on some of the most accomplished people in computing. Back in 1976, Diffie and Hellman introduced the concept of public-key cryptography and digital signatures with the coding that allows us to participate in e-commerce as we know it today. Hellman has pledged allegiance to Apple in the battle versus the FBI citing the "precedent it would set and the avalanche of requests that would follow." The work of Diffie and Hellman essentially opened encryption to the private sector and as you can see, continues to be just as controversial with the government today as it was 30 years ago.

The new Google Maps update for iOS lets you see where you can stop on your route and automatically factors it into the total trip time. Source: Google

3. Your iPhone can now plan detours on Google Maps - Finally! You can use your Google Maps if you need to make a stop before you reach your final destination. Google has announced the roll out of its "pit stop" feature for iOS users that will allow you to add stops along the way and automatically update your trip. The magnifying glass in the corner features a menu of common places you might need to pop by on your way somewhere such as grocery stores, gas stations or even restaurants to pick up some grub. The ratings for the places are featured as well as how much time stopping will add to your expected journey. This technology has been available on Android since last fall, but now iPhone users can enhance their experience with Google Maps and continue to ignore the Apple Maps app that comes pre-loaded on their smartphone. The Google Maps upgrade will no doubt keep the navigation system in the top ranks of most used apps, no matter what operating system it's on.

4. Expect to see a new iPad - Whether it's called the iPad Air 3 or is now a part of the iPad Pro line, Apple will be introducing a new tablet at its recently moved March event. The unveiling was previously scheduled to take place on March 15th but it has now been reported by several sources to be confirmed for March 21st, just one day before Apple is expected to appear at the court hearing with the FBI. Coincidence? Probably not. News aside, what we can expect from the product is a 9.7 inch iPad with RAM upgrades and several features that coincide with it's larger model like the Lightning connector, Touch ID port and an NFC chip for Apple Pay. Users may also see improvements to the Apple Pencil that will allow them to draw on the screen of the new tablet. Most rumors point to the end of the iPad Air line of products as Apple models their tablet after the larger version of the iPad Pro.

5. The iPhone 5se is coming - Apple has previously released new phones during spring events that serve as a bridge until the new flagship version is released in the fall. Though the iPhone 5c isn't considered anything particularly special now, at the time it was something new for Apple fans or people looking to onboard with a more affordable model. And that's what we can expect with the iPhone 5se - a phone with considerable upgrades, but not quite flagship quality. It will satisfy a group of iPhone users who have been calling for a return to a smaller 4 inch screen size so that the phone feels less like a tablet and is easier to hold. This bridge generation is likely to support Live Photos but it's rumored that it won't feature the flagship 3D touch capabilities like the iPhone 6s. An A9 processor could be amongst the internal hardware improvements while the design could feature a metal body with more curved features similar to the flagship models.

Apple is going to have a very busy month of March and the world will be watching for the new innovations and standards that this company is going to have to set. We'll have to see if they can come up with new products that compete with the Samsung Galaxy S7. These are tense times for Apple for sure!