After Nokia, who’s next?

The recent death of tech giant Nokia has shown just how easy it is for a company to fall from dominance to irrelevance in only a matter of years. Whether it be due to their inability to keep up with changing technology, or building their business around a central pillar which then became completely obsolete, it is easy to a company to fall on hard times. Read below our list of 5 well-known tech companies which are already on their deathbeds.

Blackberry made the mistake of trying to capture too narrow a market, and then completely losing that market. While popular for a while, Blackberry’s QWERTY keyboard smartphones were massively outclassed by multi-touch smartphones starting with the Apple iPhone. 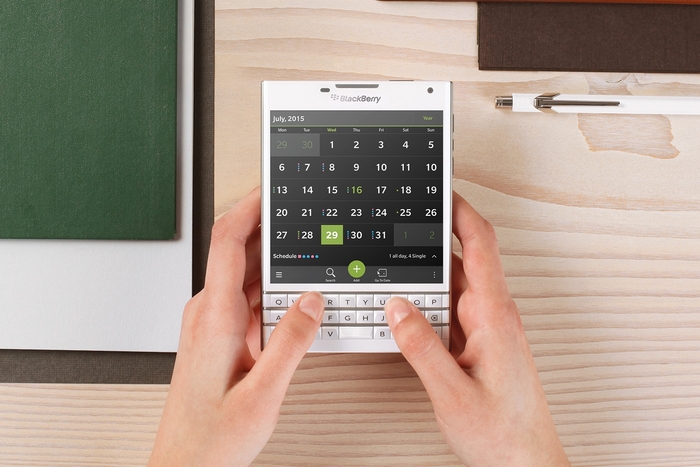 One of the oldest brands in tech, in the last 5 years HP has seen its stock price being continuously written down. This was in no small part due to the company’s over-investment in hardware, while marginalising its profitable software and cloud services. In recent days HP has announced that it will be splitting into two companies in order remain viable. 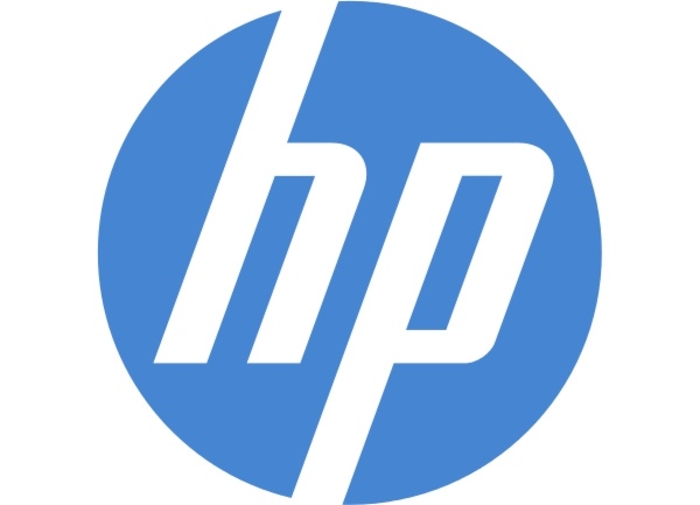 Unlike other companies on this list, HTC actually jumped into the smartphone game early, and saw strong sales. Unfortunately, from 2012 onwards, they did not invest enough into marketing, and as such saw a decline in smartphone sales, despite having a good portfolio of very well-reviewed devices. 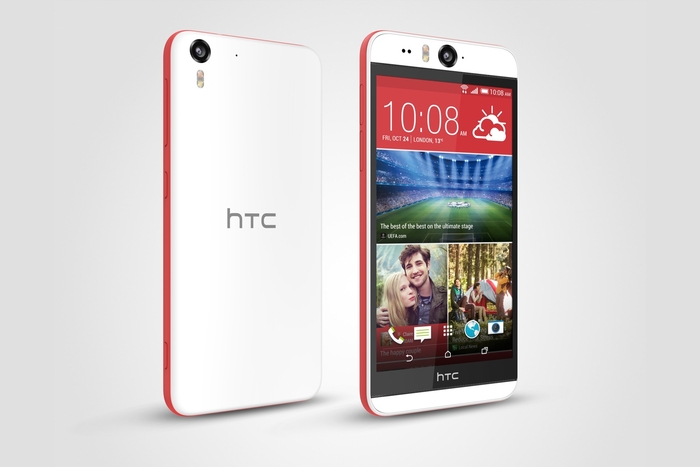 For a company which once held a duopoly over GPU manufacturing, AMD has seen a rather precipitous fall. While their processors did not decline in quality, the company was hurt by market trends towards mobile devices or low-powered laptops which did not need their chipsets.

Xerox is a company synonymous with one device: the fax machine. While in their heydey these devices were an important part of every office, presently they are needed less and less. Despite attempts to restructure, the company has continued to see declining revenues year on year, with no real solution in sight.