There were some bad days... 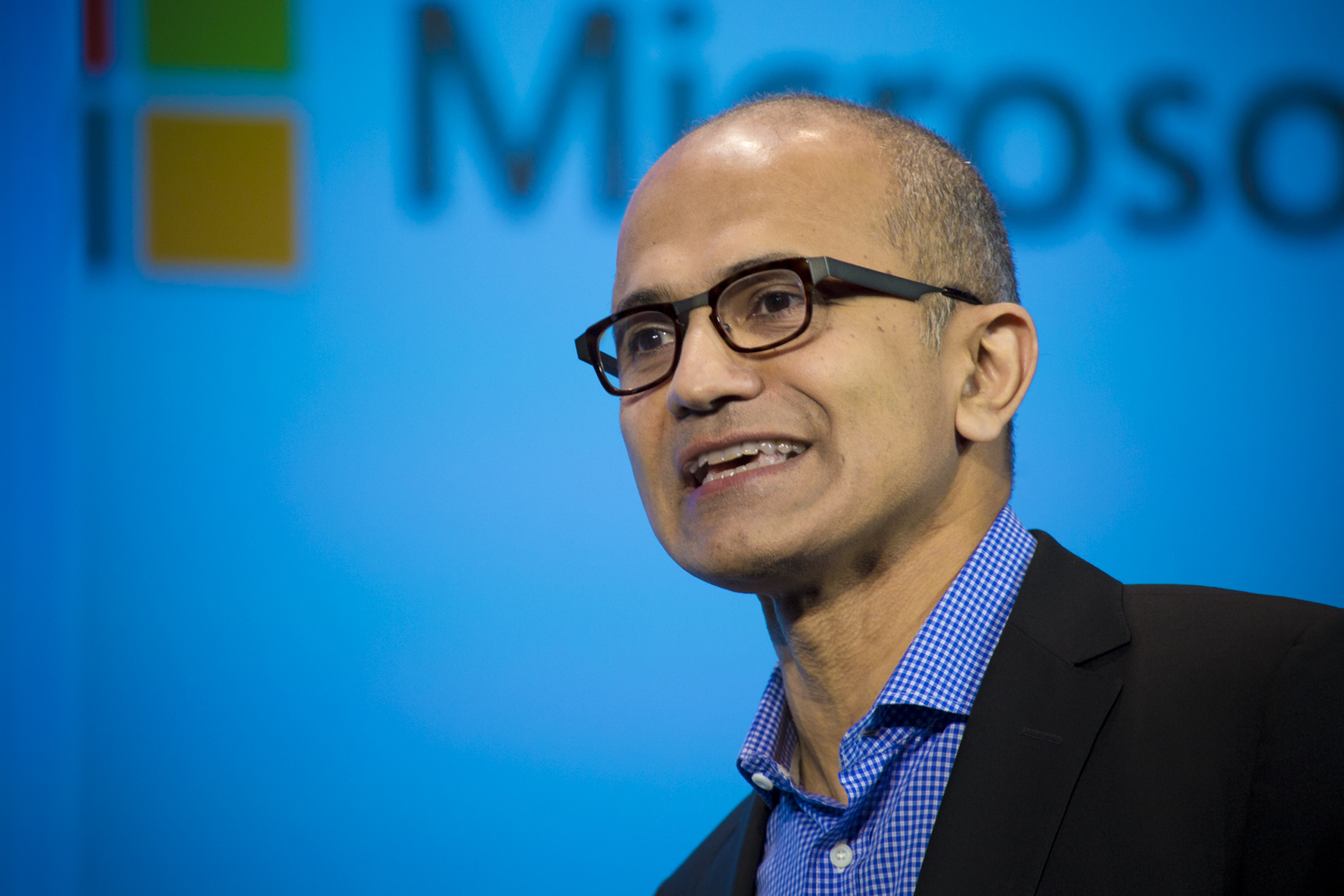 What appeared to be big news at the time, the Apple iPhone 6 “Bendgate” caused a surprising amount of ruckus for a little bit of bending. If one applies enough pressure, it does curve a bit. But it’s ironic, considering how by early 2015, all everyone wanted was a curved phone. 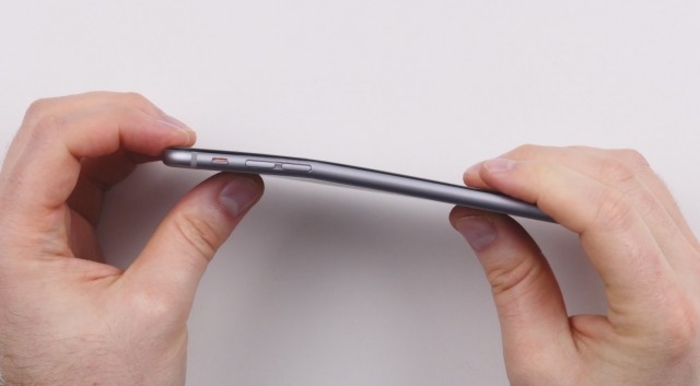 Ah. Remember that time that Microsoft CEO Satya Nadella told a woman, at the Grace Hopper Celebration of Women in Computing that women she have “faith in the system” of patriarchy and social justice? Which, by the way, he said to a woman that sits on the board of Microsoft. This spurned a month long debate about sexism in tech, and it wasn’t the best color on Microsoft. 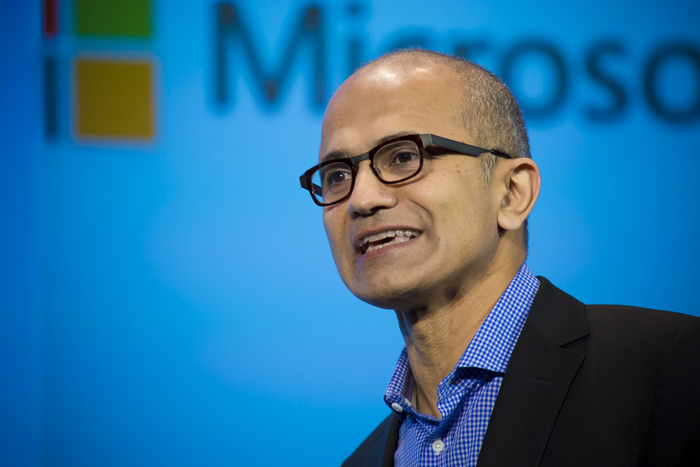 With much excitement, we all awaited the brand new iOS 8, and we were so strongly disappointed. Even after we downloaded the 5GB (wow, seriously?) update, not only did devices lose network connectivity, but phone calls were dropped and the Touch ID sensor stopped working as well. iOS 8 adoption levels suffered, which is still currently behind iOS 7’s adoption rate from the year earlier. 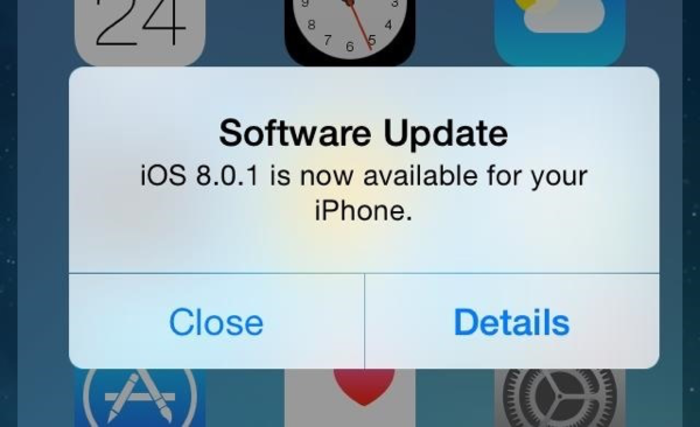 We wanted to believe in the Fire Phone, we really did. There was so much marketing and prep for it, we had our hopes up. Even with the 3D capacities, the price tag proved far too high to make much of. With rivals like iOS and Android, the Amazon OS simply couldn’t compete, and it was a massive flop. 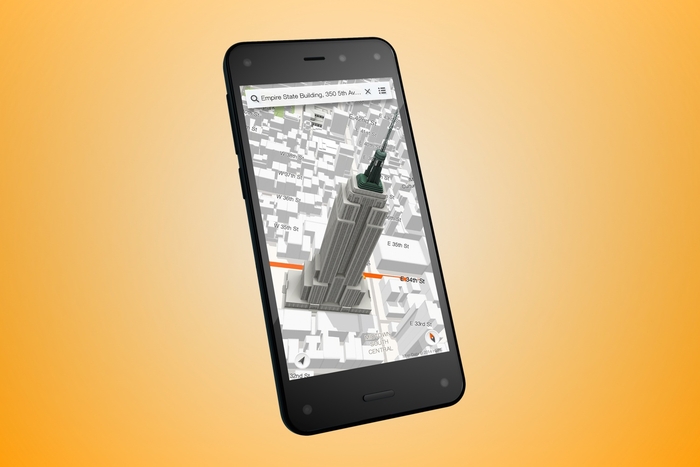 5. Every Security Hack of the Year

Well, we had a lot of them. But, to be honest, we don’t feel that bad for Sony. Lizard Squad made a name for themselves and interestingly, the US government was apparently paying attention too, because the latest reports indicate there will now be a National Cybersecurity and Communications Integration Center that will help combat all cyber attacks. Hackers: The Next Known Unknown Threat.