Don’t leave home without one of these!

Better known for their analogue, fast developing film, Polaroid is also branching out into small action cams. The Cube is both lightweight, cheap and waterproof, as well as featuring a magnet built into its base allowing it to be easily fixed to metal surfaces. 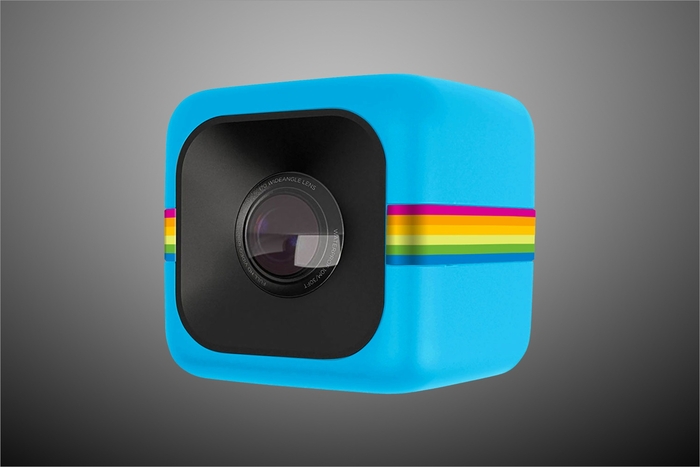 Despite being rather hefty for an action cam, the Garmin VIRB Elite is one of the best buys on this list. Not only does it take superb low-light Full HD footage, it is also feature packed with GPS, altimeter, radio and accelerometer features. 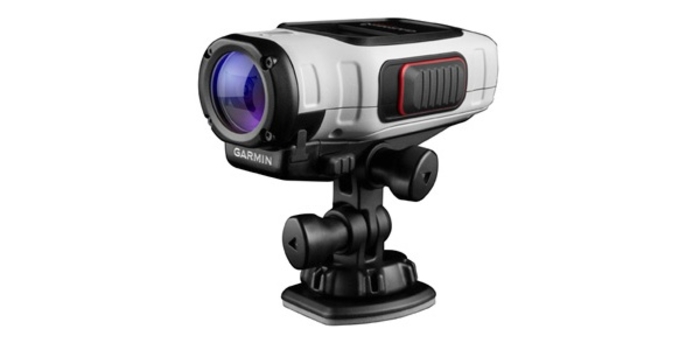 Colorful and lightweight, the Liquid Image Ego Mini nonetheless packs a punch. With its 12MP camera it is able to take HD footage in 60fps and Full HD in 30fps. 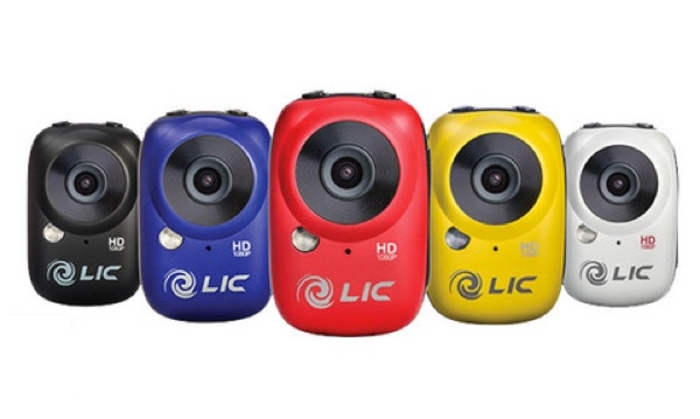 Released just last week, the GoPro Hero Black has redefined the action cam. Currently it is the only mass market device in its category which can take 4K video at 30fps. Furthermore, it can take amazing Full HD footage at 120fps. 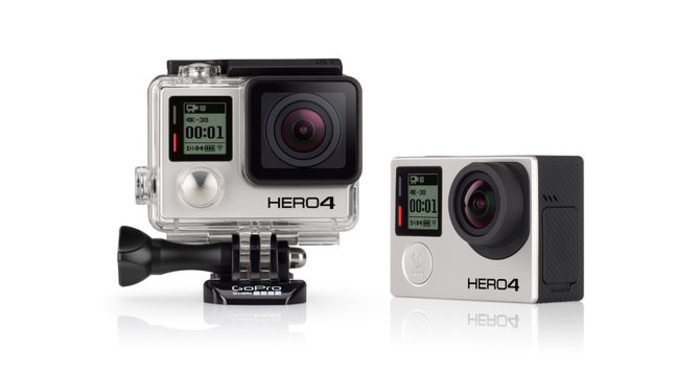 Another somewhat more chunky addition to this family of action cams, the Drift Ghost S is a marked improvement on its predecessor. Not only does it feature an easily navigable LCD display, it also has the best battery life of any action cam currently on the market. 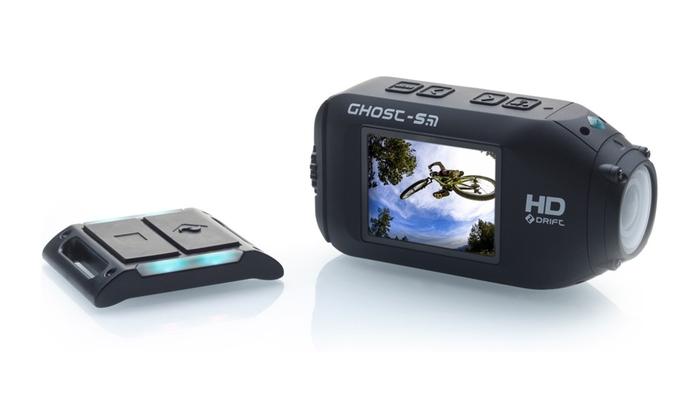 Despite looking suspiciously similar to the GoPro, the Rollei Actioncam S-50 is nonetheless highly functional. As well as featuring a rear LCD display, it also can easily clip into a standard tripod, while it shoots Full HD footage. 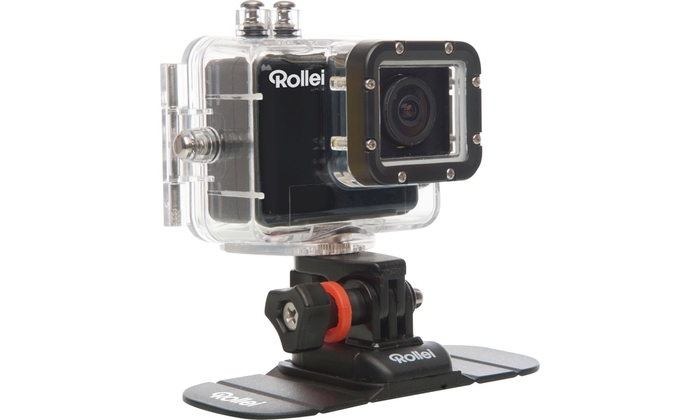