Home > News > 6 Games To Watch Out For At Gamescom

6 Games To Watch Out For At Gamescom 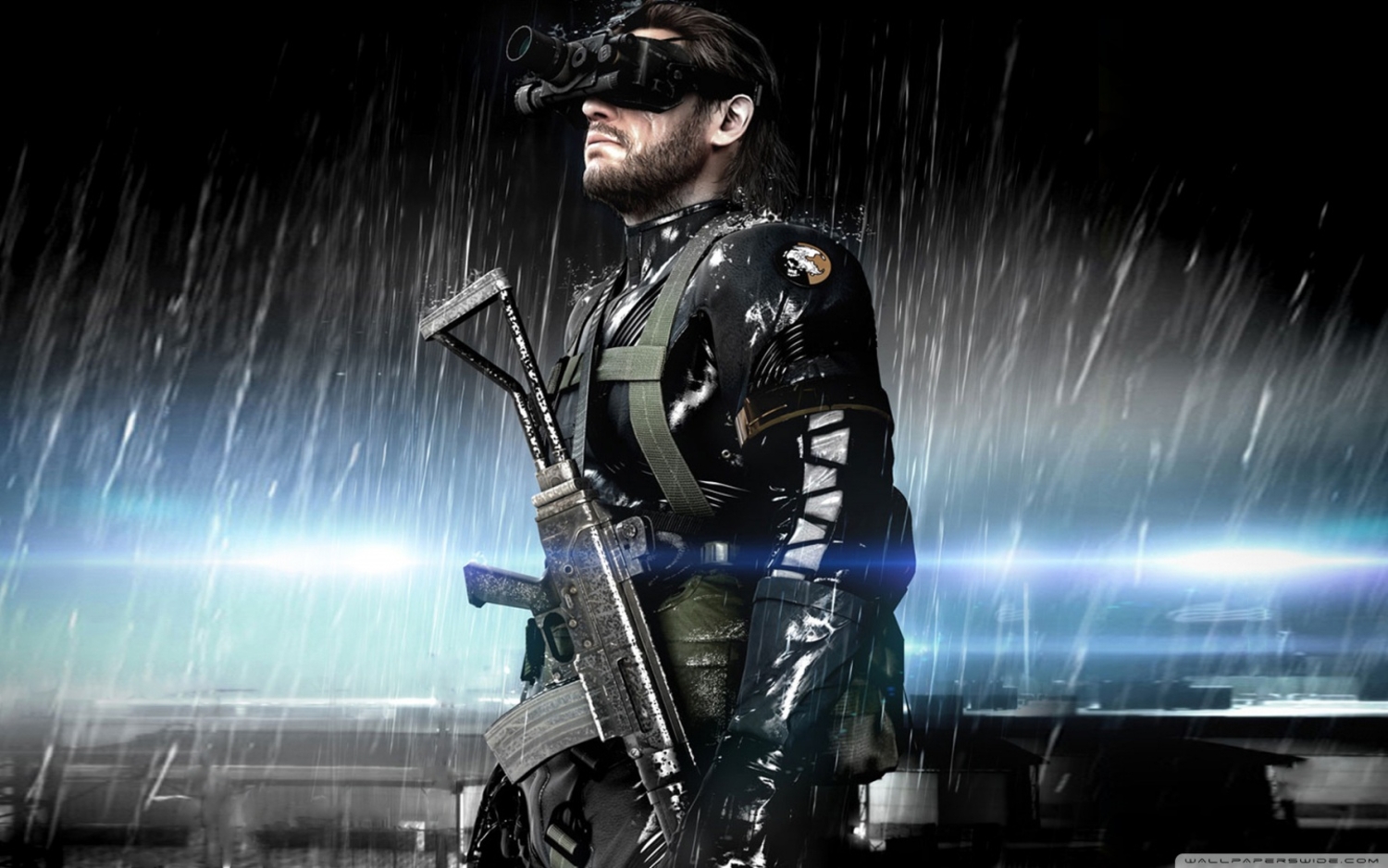 Gamescomm 2015 is right around the corner and with it juicy new information about some of the upcoming games set to take up our free time. Let’s check out the top games coming to Cologne, Germany on August 5 to 9.

The trailer of the first Dead Island game disappointed a lot of people as the game didn’t turn out as emotional as it depicted. This time around Deep Silver learned from its mistake and made the trailer as zany as possible. The follow up to one of the better zombie games of the last generation is going to be one action filled affair.

A first person medieval fighting game brings with it all the grit and the gore of fighting as a knight in the Dark Ages. This game seems to bring with it the complexity of a fighting game and the mayhem of all out war. You won’t be stuck with the Knight trope however as Vikings and Samurais are also present. Sharpen your swords for this one looks like its going to be a surprise hit.

Blizzard has dominated every genre of gaming it has dabbled in. This time around they are looking to give the team sci-fi shooter a go. It will bring with it the strategy element of multiplayer online battle arenas (MOBAs) and the thrill of the Team Fortress 2 shoot ‘em up in one. Knowing its coming Blizzard is gonna cement this an instant hit.

Space is the next frontier for mankind. It’s a cliché we’ve heard time and time again. But Star Citizen is basically the daddy of all Sci-fi sims. The highly touted standard of Space sims isn’t coming till 2016. In Star Citizen, the universe is ripe for exploration and its up to you how to tackle this massive sandbox of a game. Get ready to travel at the speed of light.

Rise of the Tomb Raider

We saw the beginnings of an untested Lara Croft in the first game of the reboot in the 2013 Tomb Raider. Now we meet the sexy and sophisticated Lara Croft once again with a little mettle under her belt this time around. Lara is in the mountains of Siberia looking for the ancient city of Kitezh. A new dynamic weather mechanic will already make this game much more interesting than the last.

Metal Gear was the standard of the Stealth RPG for nearly two decades and this time they decide to amp it up to crazy levels. Phantom Pain will be set in a massive sandbox that features both Africa and Afghanistan. Long time fan favorite developers Kojima Productions handled development for the longest time but a spat made Kojima part ways with Konami. Either way this game is still going to be an epic one.