People will wonder how with lived with these for so long! 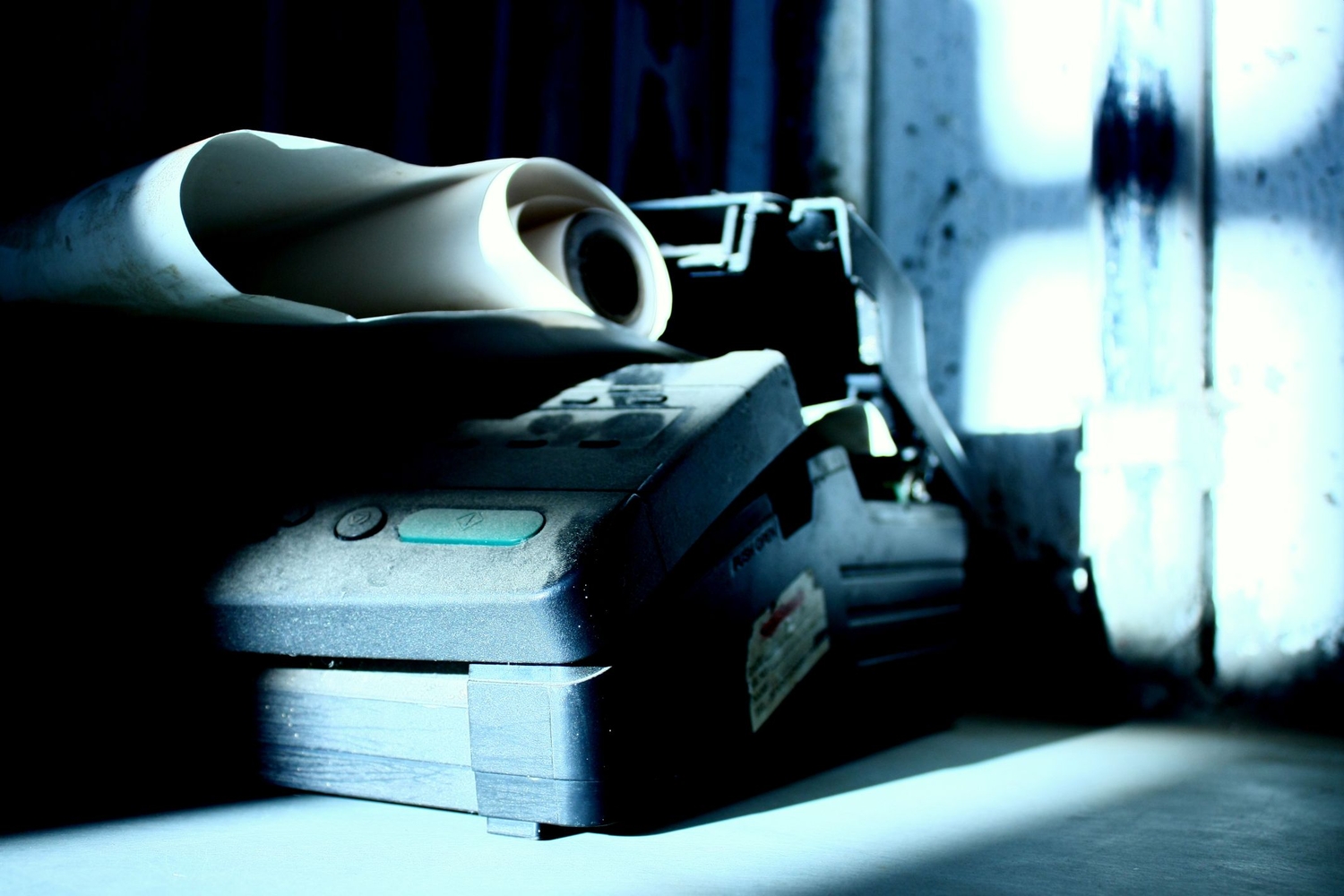 There will come a time when people no longer have to deal with the horror that is tangled headphones. When wireless headphones become mainstream, people will look back and laugh at the amount of time people wasted each day untangling tricky cords, just so they could listen to audio. 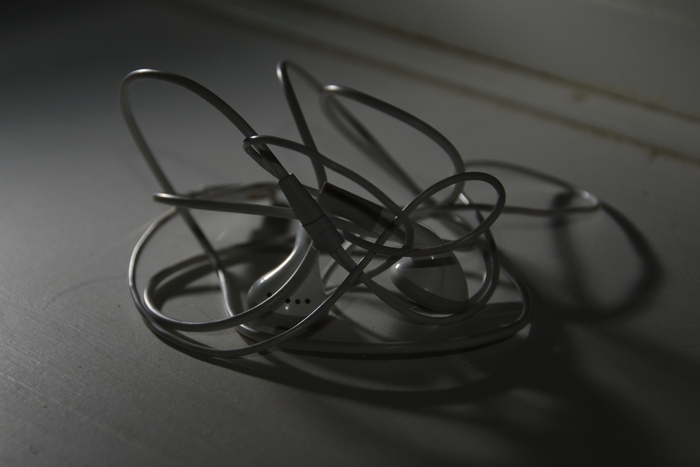 Curved TVs shouldn’t exist. The very idea of building a screen optimised for a single viewer, on a device usually viewed by multiple people at varying angles is completely senseless, and merely a marketing ploy. In the future people will joke about how stupid early-21st century consumers were to buy into this ‘innovation’. 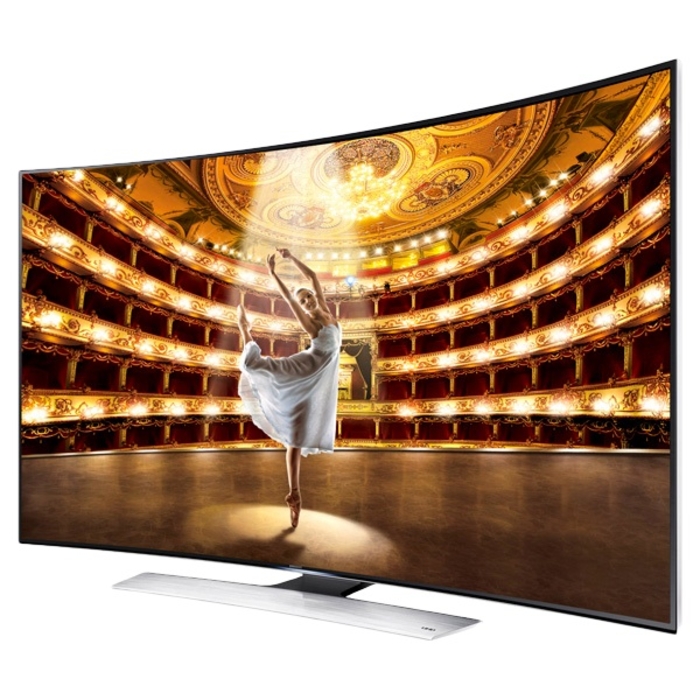 “Having to go to a special machine to get money, before you can spend it? - How odd”. In several decades time cash will be a thing of the past, as people would now rely on wireless, electronic payments for even simple transactions. ATMs with their digital, but yet still old-school function, will be seen as strange artifacts of the past. 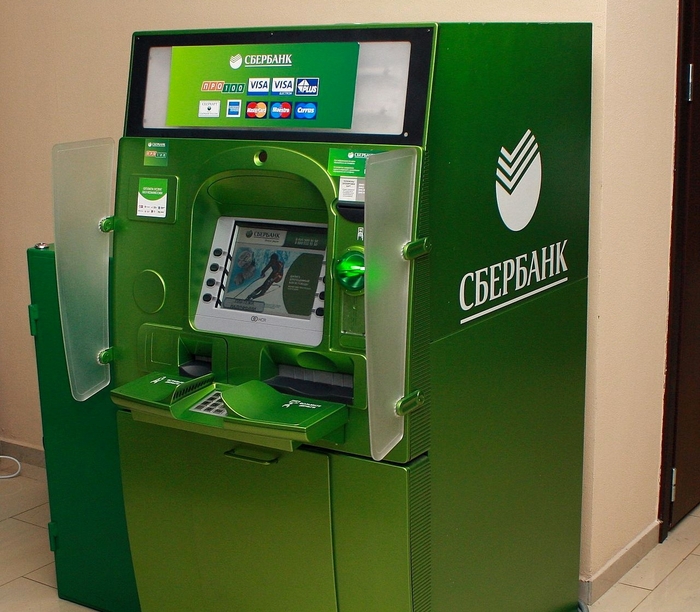 Unless people in the future live in an even more throwaway society to that which we already live in, they will find the large number of now useless alarm-clocks with iPod/iPhone docks hilarious. That people would invest money in a device that had a maximum shelf life of no more than a year of two would be seen as a joke. 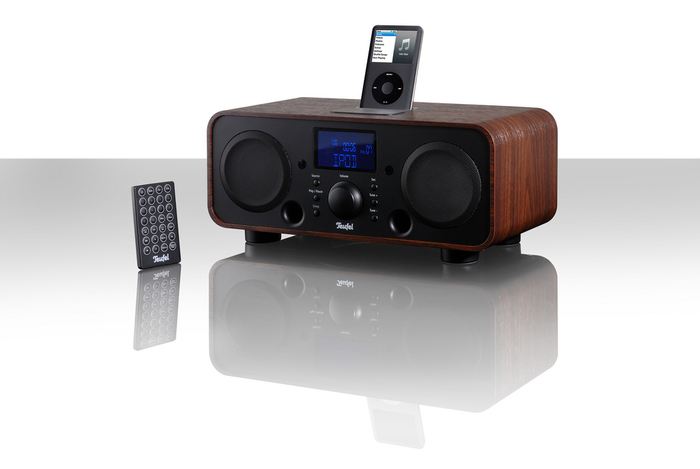 In the same way that we look back at cars of the past and laugh at their crazy features, people in the future will see the steering wheels in our cars as impossibly quaint. “To think, people actually used to drive their own cars? Can you imagine how dangerous this would have been?” 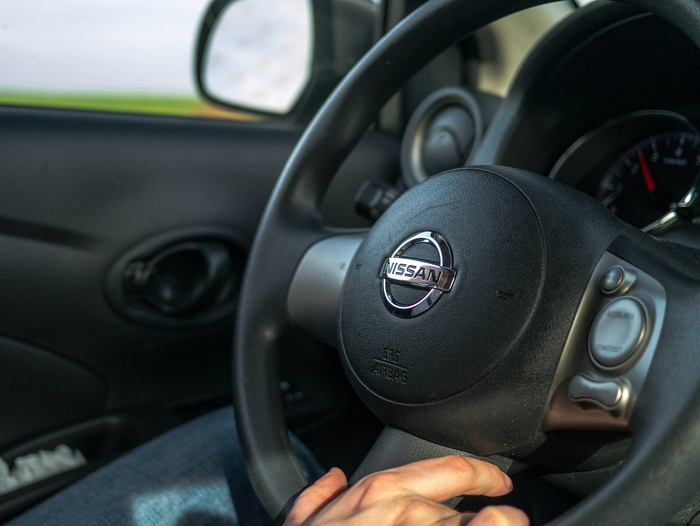 What makes fax machines so bad is that even in the modern day, they are unnecessary. Seemingly these devices are only still used due to certain laws giving protections to physical documents, and not digital ones. When they are finally replaced for good, people will wonder how it took us to long to get rid of them. 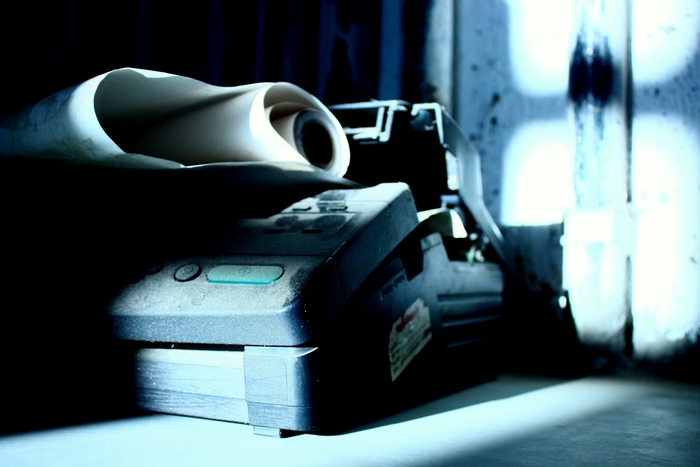