Home > News > 6 Old School Phones Which We Loved As Kids

6 Old School Phones Which We Loved As Kids

From a time when your phone was built like a tank, and we all played Snake 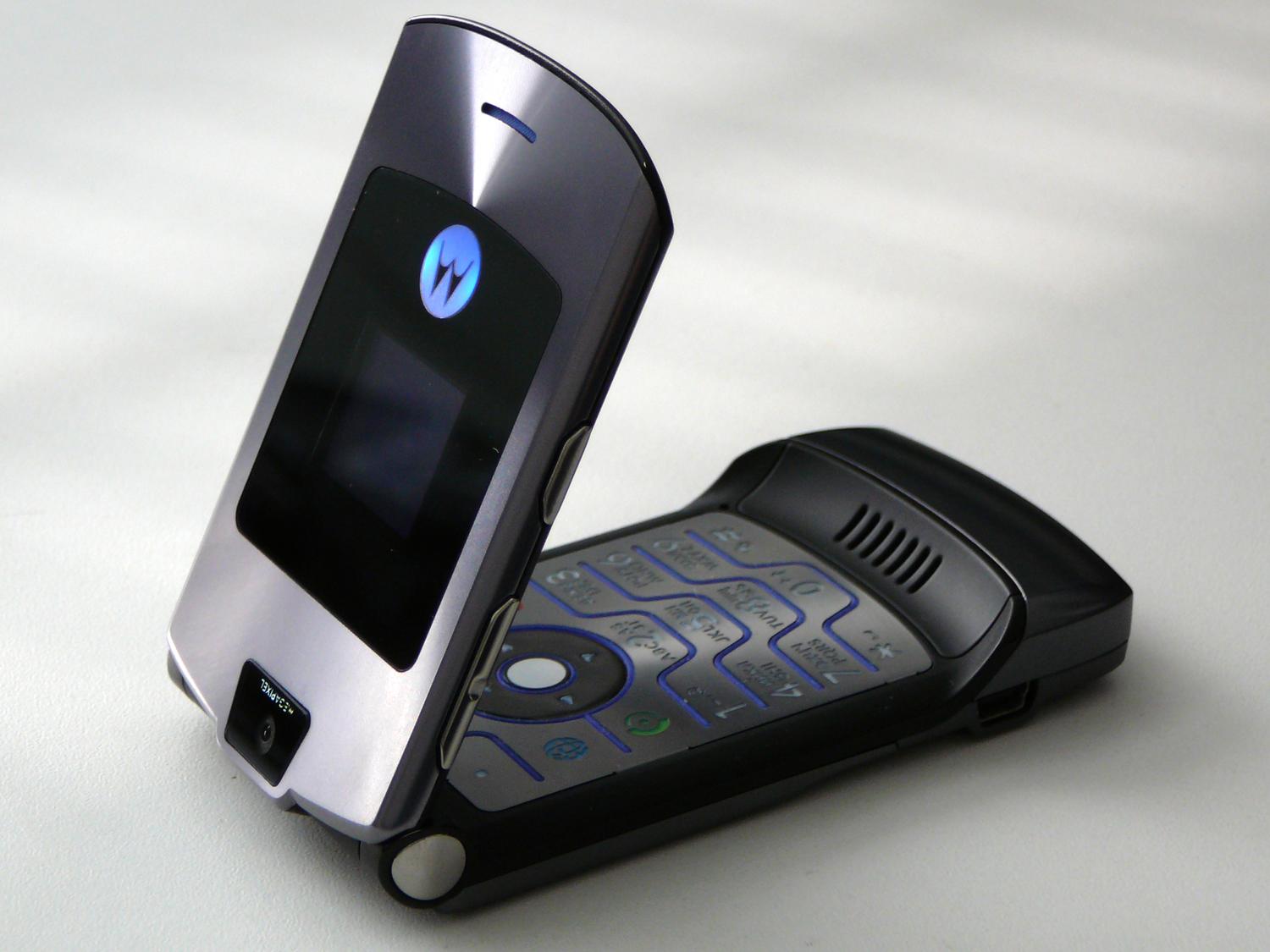 While the recent generations of smartphones have pushed the limits of technology and specifications, sometimes it is worth taking a look back at what used to be considered the bleeding edge. Not only can we see how far we have come, but also see other directions in which phones could have gone, should market conditions have been different.

Below you can check out our nostalgia-inducing list of the top 6 mobile phones which we loved as kids:

Bulky by today’s standards, the Nokia 8210 was nonetheless the lightest mobile phone in the world upon its release in 1999. With its 4 retro games, simplified SMS messaging and interchangeable snap one covers, the phone set the standard for the next few years for ‘candybar’ phones. 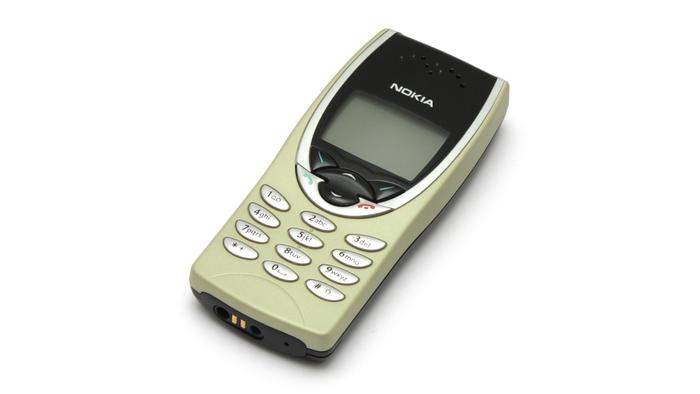 Probably the phone with the largest number of buttons you have ever seen, the Danger Hiptop, was nonetheless a highly functional phone when it was first released. Featuring a swivelling screen, full QWERTY keyboard, and a colour LCD screen, it was for a while, the hottest phone on the block. 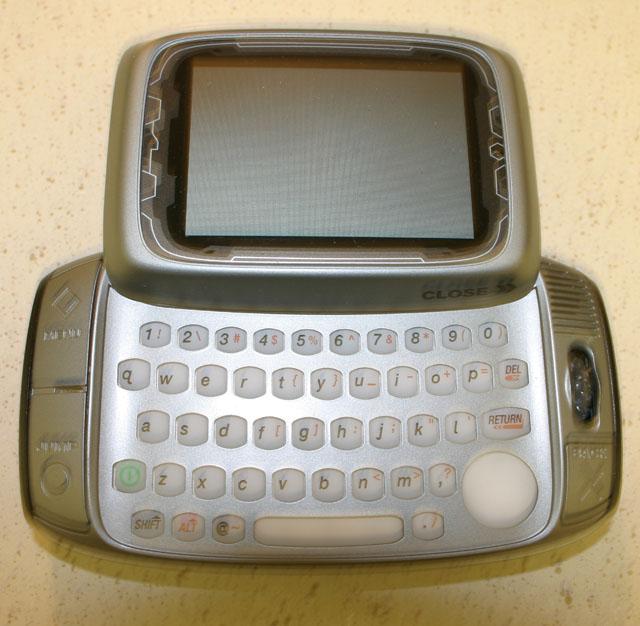 Theres has never been a phone quite a fashionable as the MotoRAZR series of flip phones. Even the Apple iPhone doesn’t have the same combination of thin and elegant lines, futuristic light-up keypad and dual LCD screens. 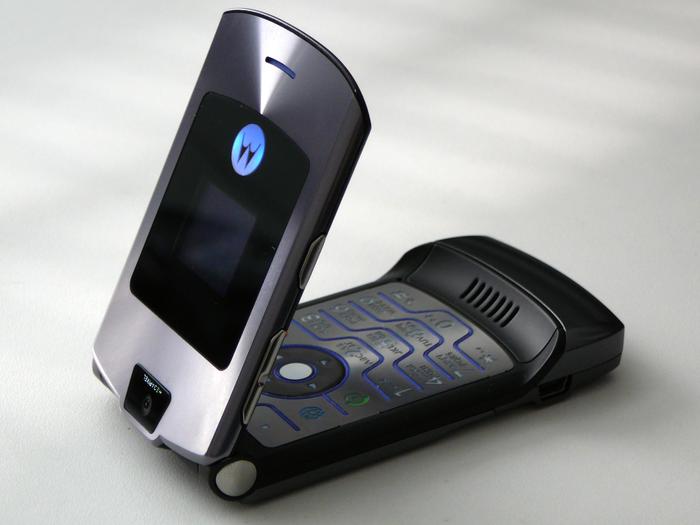 While other phones were trying to have ever more buttons and controls Nokia tried (somewhat unsuccessfully) to create a phone with less. What was born from this was the Nokia 3200, a mobile phone with just 6 keypad buttons. Despite being difficult to control and making texting a chore, this phone was nonetheless highly popular for brief period. 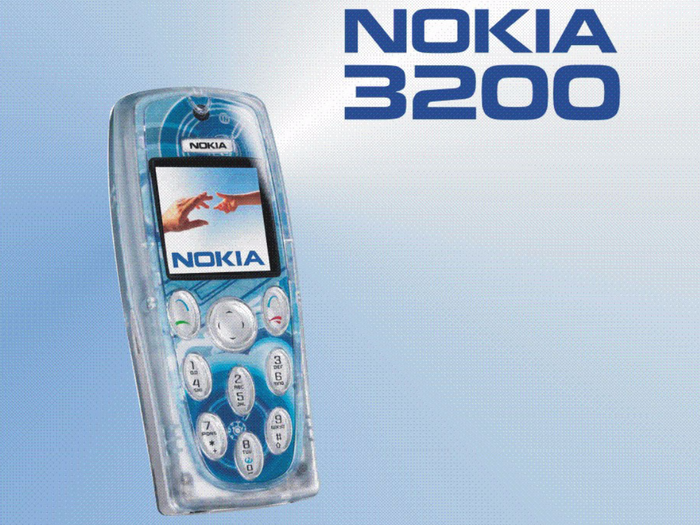 Despite costing at over $1000, the worlds first true ‘clamshell’ design mobile phone was an instant hit. Combining a thin design, with small buttons and a color screen, the phone was a game changer for the mobile industry, when it was still in an awkward design adolescence. 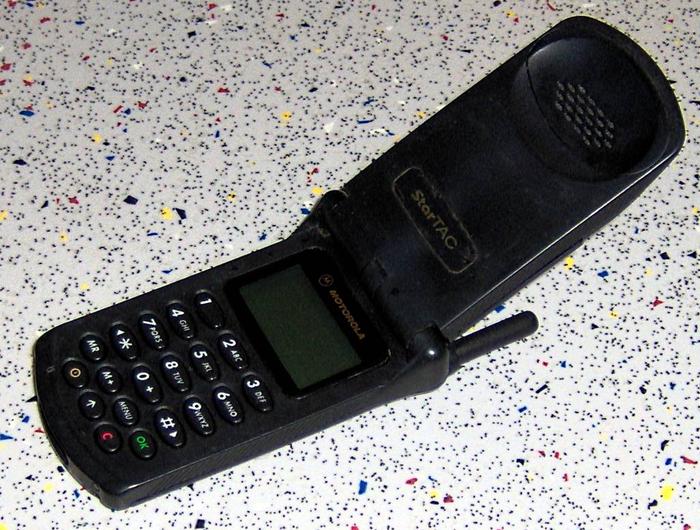 No list of old-school phones is complete without the Nokia 3310. The true king of turn-of-the century phones, this device was as ubiquitous as it was indestructible. Its plastic construction, easy to use keys, and of course, Snake II, made it such a hit, that it can still been seen in use even today. 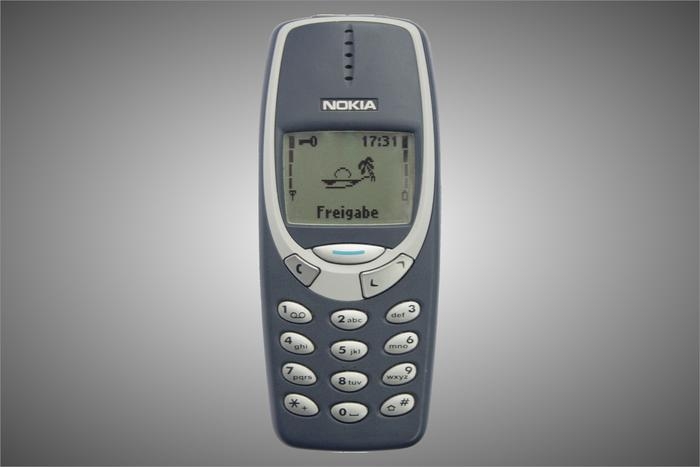 For more nostalgia-inducing phones, make sure to check out our History of cell phones blog post.