Home > News > 6 Radical Announcements By Facebook At The F8 Conference 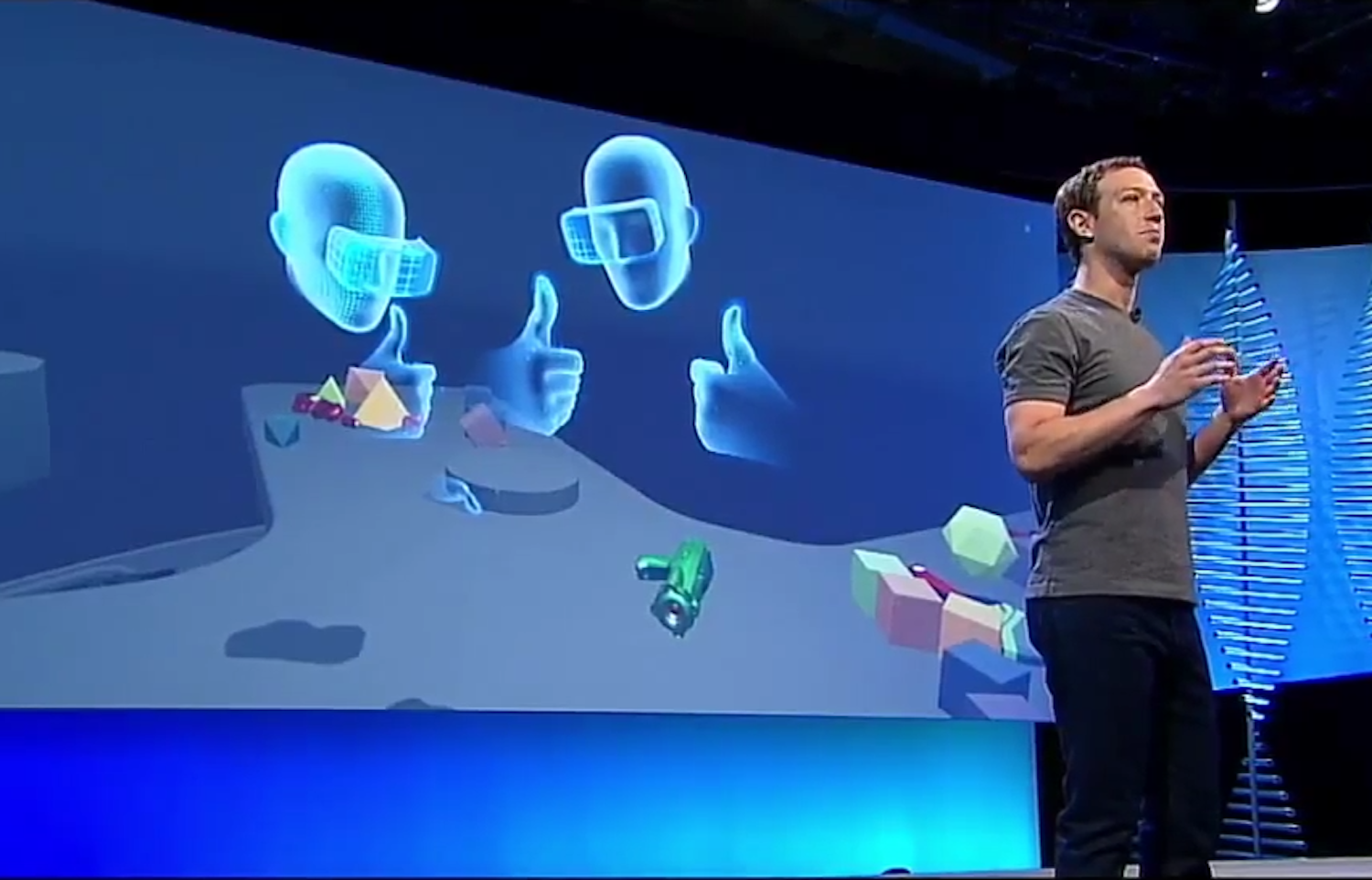 Early this year at the MWC, Mark Zuckerberg made a surprise appearance at the Samsung presentation where he made an announcement how he will take social media to another reality—Virtual Reality. But it looks like the social media giant has more up its sleeves than we thought. Here are some pretty radical announcements made by Facebook during the F8 conference.

That’s right! Facebook is taking your selfie game to whole new level as it has announced its latest technology called the Surround 360, which is a 360-degree video camera. Surround 360 have 14 wide-angle cameras bolted onto the flying saucer, plus one fish-eye camera on top and two more on the bottom. This will eliminate that peeving pole that is seen in any normal 360-degree video. It’s pretty cool!

We know that it doesn’t take too much effort to log in to your apps, but who has 30 seconds anymore? Now, Facebook has found a new way of logging in to your favorite apps without having to type all your details. Account Kit is an authentication system that allows you to sign in with you email ID, phone number, or Facebook ID to different apps. There’s no need for passwords that you don't remember anyway. All you have to do now is simply type in your phone number and viola! You’re in!

If you love taking videos of yourself and telling everyone on social media what you’re currently up to, then you’re probably already on Facebook Live. And Facebook wants to spoil you even more by allowing you to use any type of device, not just your mobile phone, to stream videos. This could be done via a drone, or a TV feed, or any other video source, so that you can finally see your gorgeousness on a bigger screen!

Now things are really starting to get crazy as Facebook announced a camera intended for Facebook Live, the Mevo! This camera also comes with editing software, which lets you edit your live-stream videos on the spot. The camera can auto-detect faces, and then you need only tap the video to cut between angle, now you’re live-streaming like a pro.

Facebook wants to turn your boring profile picture alive by using the Profile Expression Kit. According to Facebook, this allows you to drive awareness and adoption of your video app with a simple integration into the Facebook profile video creation flow.

Good news to business developers, now you can directly peeve Facebook Messenger users and it just might work! Chatbot, which is called bots on messengers, allow businesses to send out text, video, images and links to potential consumers. According to Gadgets, This could be used to conversationally make a restaurant reservation or e-commerce transaction, or receive customer support updates. Developers can build their own bots, or use Facebook's bot engine for this purpose.