LIVE (only for) NOW: The Meerkat Trend 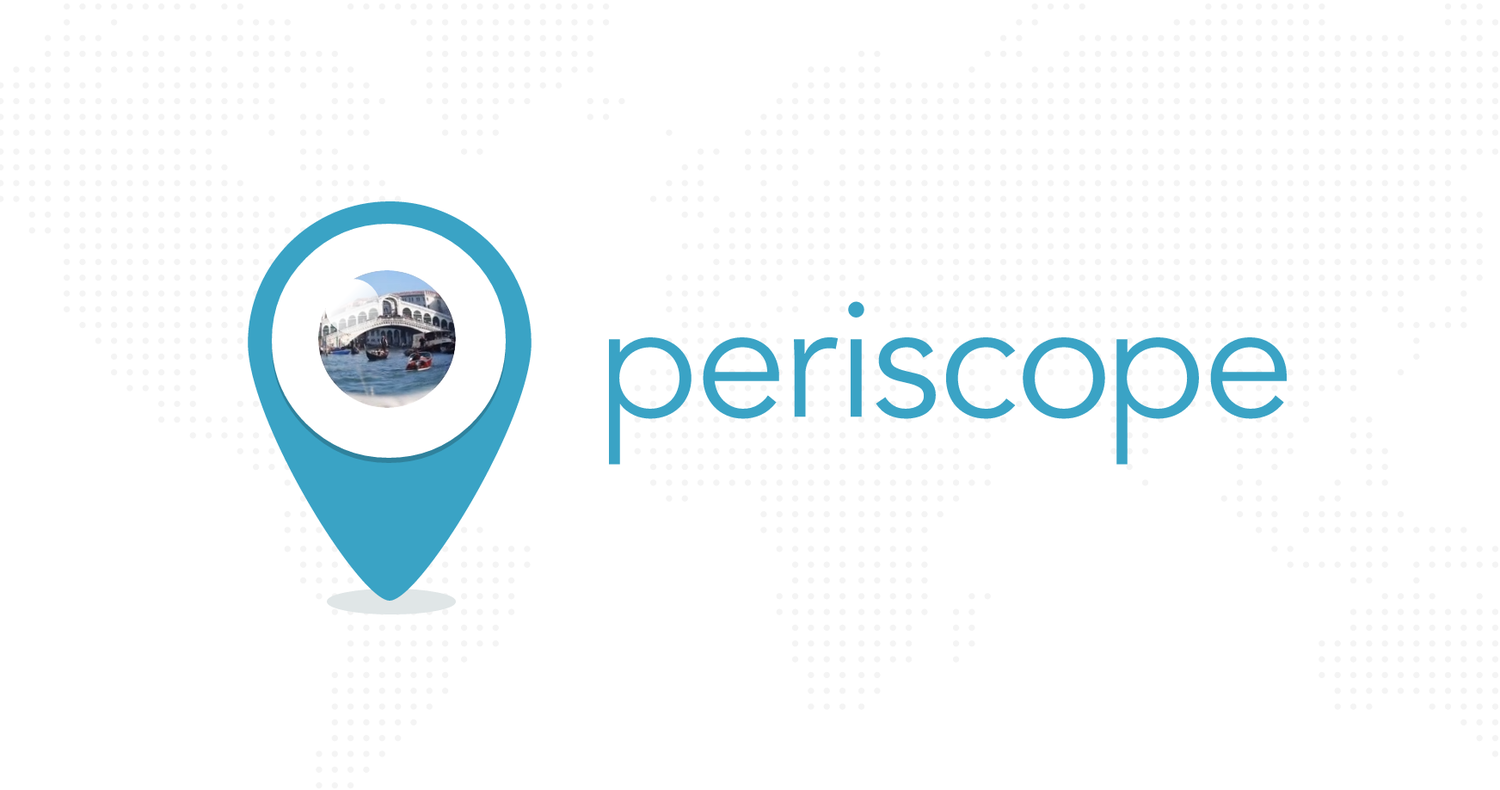 SXSW launched the latest social media trend: live-stream video apps. In less than one month, both Meerkat and Twitter’s Periscope app have managed to explode in popularity and gain recognition from serious news outlets.

The initial announcement of both apps received immediate excitement from journalists, who could report live from the scene of major events, and upload it directly on to Twitter.

Already in one week the apps have grown and now major news outlets such as The Huffington Post, The Guardian, and The Economist are now “meerkating”.

Last Thursday, Twitter launched Periscope, Meerkat’s fiercest competition. Based on the company backing it, however, Periscope is much more advanced - it has the ability to save videos for later, as well as video replay, and private broadcasts, and its overall Twitter-integration makes it the overall best live streaming app. In the 24 hours after Periscope went online, two breaking news stories were reported through the app.

Live streaming has major ramifications not only for journalists, but for citizens as well. And with Periscope’s connection to Twitter, users can check their Twitter Insights to discover their viewers.

1. Meerkat has 30 second delay, where Periscope is instant.

3. Not only will Periscope give you video playback, but you can also save the replay.

4. Private broadcasts - perfect for those streams you don’t want everyone to watch.

5. Periscope will deliver stats, courtesy of Twitter. You can find out the retention rate, how long it was watched, the duration, and who your views are.

6. Twitter integration. It makes a big difference, in terms of social networking and promotion of a stream.