Home > News > 6 Reasons The iPhone 6 Is An Endangered Species

6 Reasons The iPhone 6 Is An Endangered Species 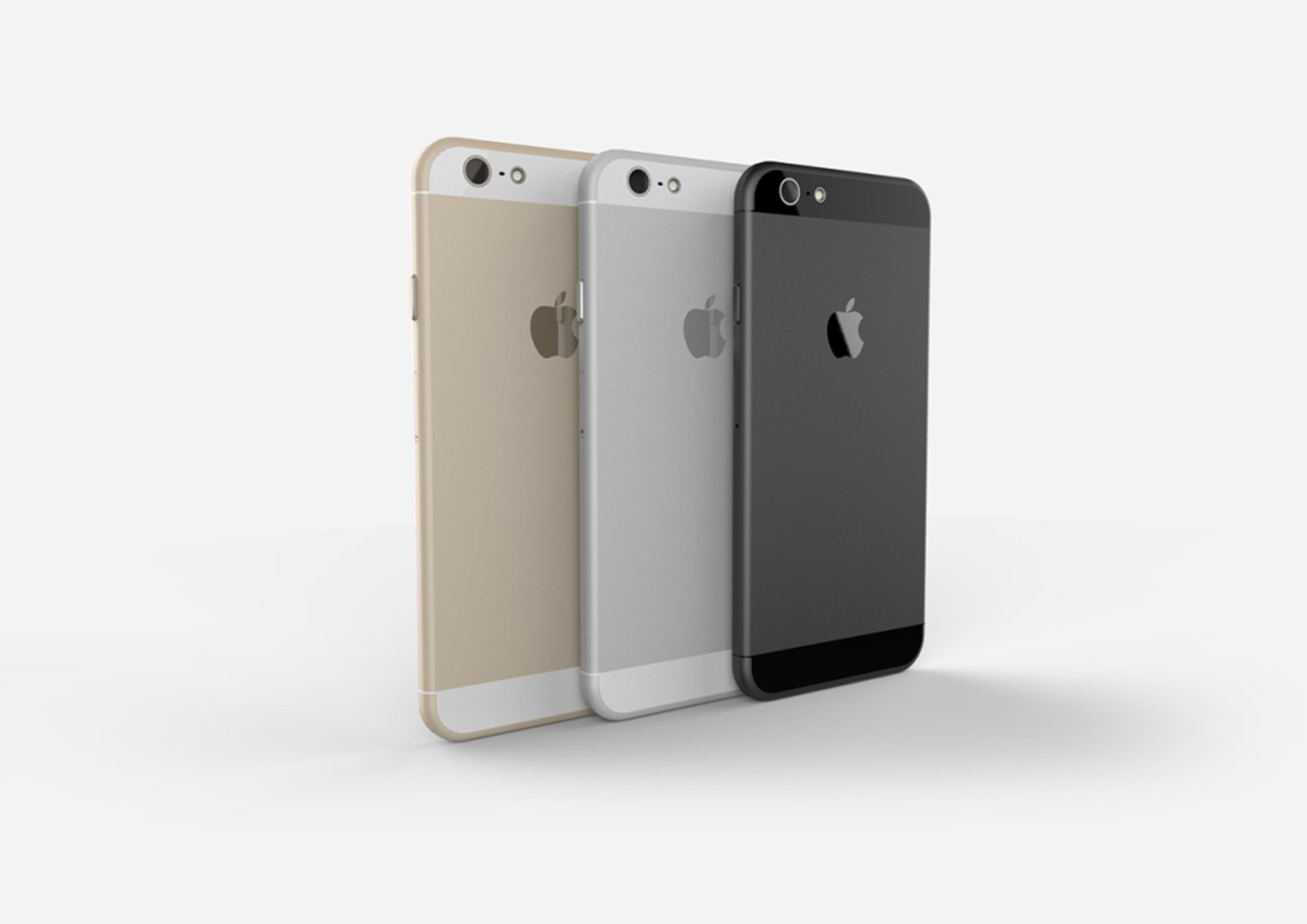 In light of the fact that the Galaxy S6 just hit shelves this week, we thought it would be a perfect time to remind you of exactly why you should be buying it instead of the iPhone 6. Here are the 6 reasons that we think Samsung has crafted the better device.

Ridiculously fast and topping out the benchscores, the Galaxy’s Cortex A57 chipset is quad-core and measured at a speedy 2.1GHz. Apple’s very own A8 chipset is dual-core, and a much slower 1.4GHz.

In an effort to match the revolutionary Apple Pay, Samsung finally included an updated fingerprint sensor certified by PayPal, and Samsung Pay, that operates with Visa and Mastercard. Apple finally loses its advantage.

5. Camera To Kill For

6. A Battery To Get You Through The Day

As always, the iPhone 6 has a non-removable battery, specifically a Li-Po 1810 mAh, which, as we all know, will not last you through the day. Samsung has taken another idea from Apple, aside from the Samsung Pay, but this was a downgrade: the Galaxy S6 has a (sadly) non-removable, Li-Ion 2550 mAh battery.

Still, overall, the comparison doesn't lie: for flagship dollars, your best investment is with the Galaxy S6.