Tomorrow, HTC is reportedly ready to announced its latest product release: the Nexus 9 tablet, built in collaboration with Google. Instead of a large press event however, the company will only be announcing this new device in a blog post, perhaps because Google is unwilling to attract too much attention to its as-yet unfinished Android L operating system. Regardless, this has been a long-awaited product release, and lots of rumours abound. Read below our list of 6 things we know about tomorrow’s Nexus 9 release.

The new Nexus 9 will be the first device to hit the market which will run the latest version of Google’s operating system, known as Android L.

The base model of the new tablet will sell for $399 with 32GB of memory, while an LTE enabled version of the device will be $100 more.

In order to cut down on costs, HTC has replaced the all metal construction of earlier Nexus tablets, with a brushed Aluminum finish on the Nexus 9. 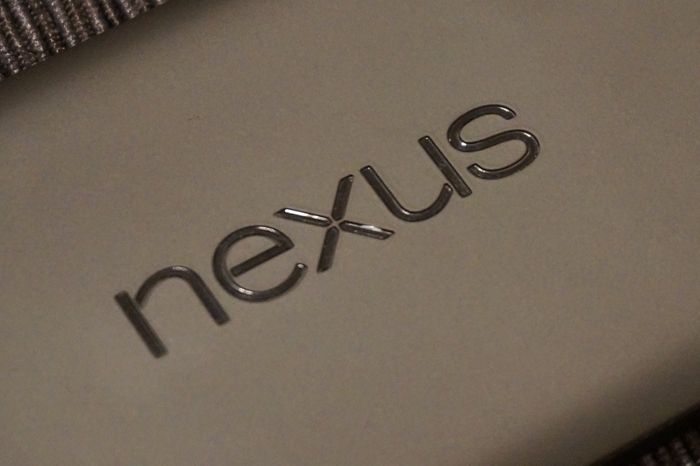 Carrying on the trend of ever-increasing tablet resolution, the Nexus 9 will reported feature a greater-than-HD resolution on a 8.9-inch 2048×1440 display

Powering the the device will be a NVIDIA Logan 64-bit processor (Tegra K1), backed by a large 2GB of RAM.