Home > News > 6 Things We Learned From The Windows 10 Event

What Windows has in store for the future 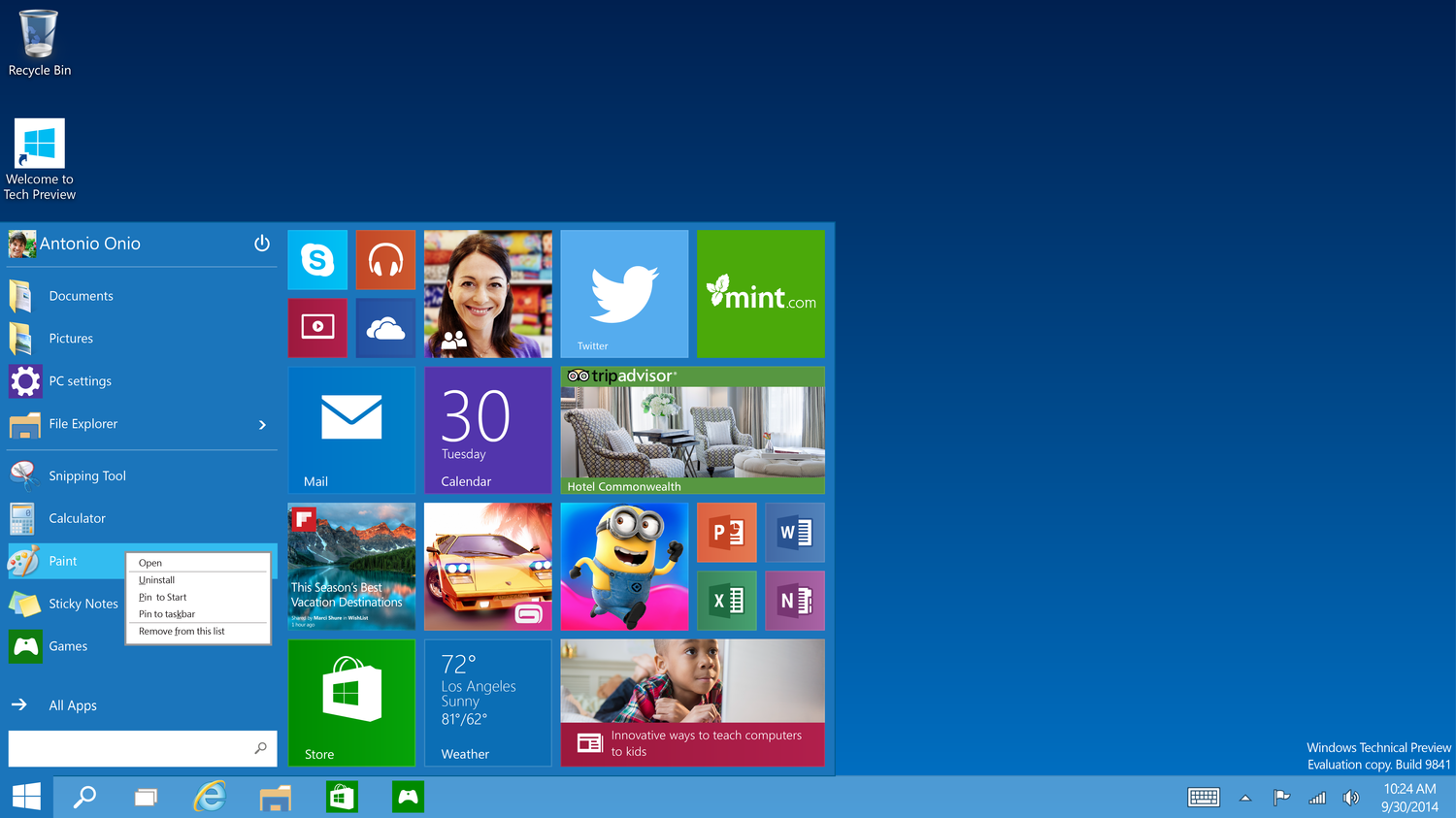 On Wednesday, the much anticipated Windows 10 event took place in California. After the abysmal failure of Windows 8, Microsoft knew they needed to launch a much more lasting program, with a new game plan to create a company that was more versatile, and more mobile. Having long been prepared for Windows 10, and in a blogpost, said that it “it is the first step to an era of more personal computing”, which framed the entire operating system.

The first big announcement was that upgrade to Windows 10 will be completely free for any customers currently running Windows 7, Windows 8, or Windows Phone 8, so long as they upgrade within the first year of the launch. Further, they will continue to update the device for life, also for free. This was a huge and necessary step for the company, as they set themselves up to rival Apple, who gives free updates as they come along. Windows in turn, also says that eventually “versions” will become obsolete, because they too, will upgrade as they are produced. The idea of bringing the same operating system to all their devices will make them more accessible. In the past, they had different OS for PCs/tablets, phones and Xbox.

Cortana, Microsoft’s personal digital assistant that has long been available on Windows Phone, will now come to the PC and tablet. Cortana is voice controlled, and can dictate and send emails, as well project powerpoint from your mobile with new unified Office, print wirelessly, search documents, propose suggestions and weblinks, and will even hook up to the Maps system to remind you where you parked your car.

Microsoft is letting you access your Xbox on your PC through the Xbox app. This will include allowing you to view your messages, friends list, activity feed, achievements, and record your own videos.

Microsoft unveiled HoloLens, its first attempt at virtual reality. The headset is a see-through visor that shows the user holographic imagery from anywhere, including Mars! It’s powered by its own processor, a “holographic processing unit”, which can detect sensors in the real world. It has no wires and doesn’t required a PC or phone to connect. The Holographic APIs are built into all Windows 8 devices, which means that this will be the future of Windows.

Also revealed was the Surface Hub, a massive 84” screen device that will have cameras, sensors, mics, BlueTooth, NFC, and touchscreen will work as a new screen for any boardroom meetings, and is definitely designed to be business oriented.

Top Xbox One Games Worth Your Time