Not exactly budget, these handsets all pack some serious specs!

While these phones aren't budget-friendly ($1-$200 USD), these handsets certainly pack some very decent specifications, from $200-$400 USD.

This 5-inch Microsoft handset has an IPS LCD screen that features 720 x 1280 pixels, or 294 pixels per inch density. Under the hook it has Qualcomm’s trusty quad-core Snapdragon 400 that has been clocked at 1.2Ghz, with 1GB of RAM, 8GB of internal storage, and it does have a microSD slot. The primary camera has, sadly, only an 8 megapixel back shooter and a 1 megapixel front shooter. It runs Windows 8.1 with Lumia Denim. 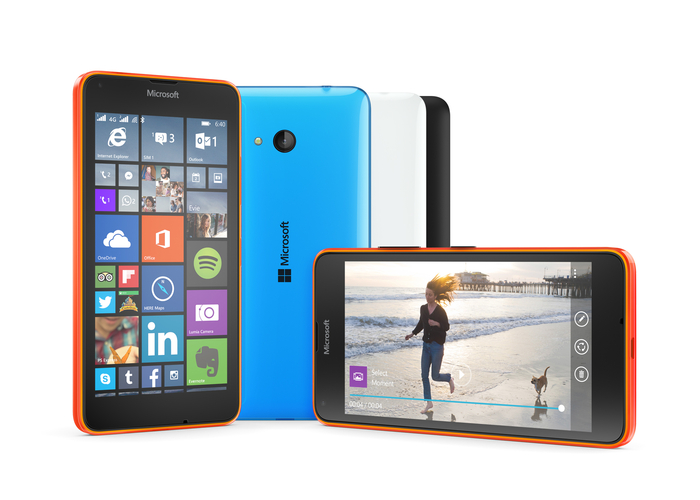 With an expected release date sometime in June, this handset has a 5-inch screen with 720 x 1280 or 294 pixels per inch pixel density, and it’s dustproof and waterproof! It runs Android 5.0 Lollipop out of the box. Under the hood is a Snapdragon 615 quad-core processor thats speeds along at 1.5Ghz. It has 2GB of RAM, 8GB of internal storage and a microSD slot. The primary camera is 13 megapixels and the secondary camera is 5 megapixels. 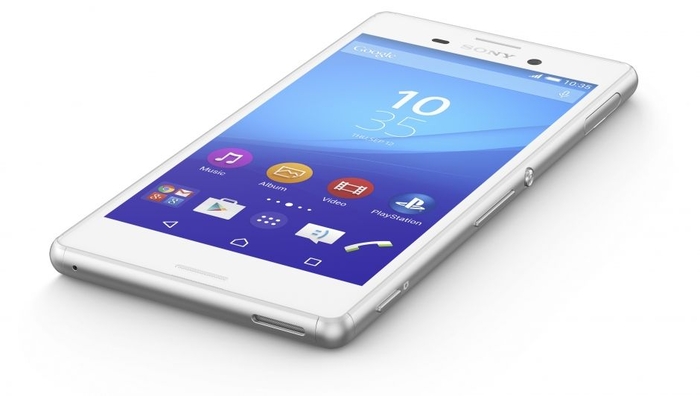 With a May release date, the latest from LG has a 5-inch screen, that has 720 x 1280 pixels resolution (or 294 pixels per inch). It has Android 5.0.1 Lollipop out of the box, and a quad-core 1.2GHz Cortex chip, alongside 1GB of RAM, 8GB of internal storage and a microSD slot. It features a 8 megapixel primary camera and a secondary 5 megapixel snapper. 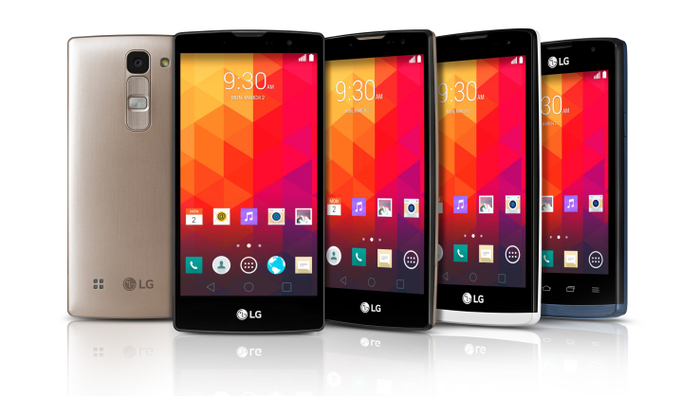 With a 5.5-inch IPS LCD screen, this handset has a shocking 1080 x 1920 resolution display, or 401 pixels per inch density. It packs a quad-core 1.5GHz Cortex processor, with 2GB of RAM, 16GB of internal storage and microSD capacity. It runs Android 5.0 Lollipop out of the box. For the primary camera, the device features 13 megapixels, and for the front camera, it has 8 megapixels.

Super thin, only 6.7mm thick, it’s even thinner than the iPhone 6. It has a 5-inch screen with a Super AMOLED 720 x 1280 (720 pixel) display, alongside a speedy 1.2GHz quad-core Snapdragon 410 processor. Also on deck is 2GB of RAM, with 16GB of storage, and a microSD card slot. It operates Android 4.4.4 KitKat out of the box, and has a lovely 13-megapixel primary and 5 megapixel secondary camera. 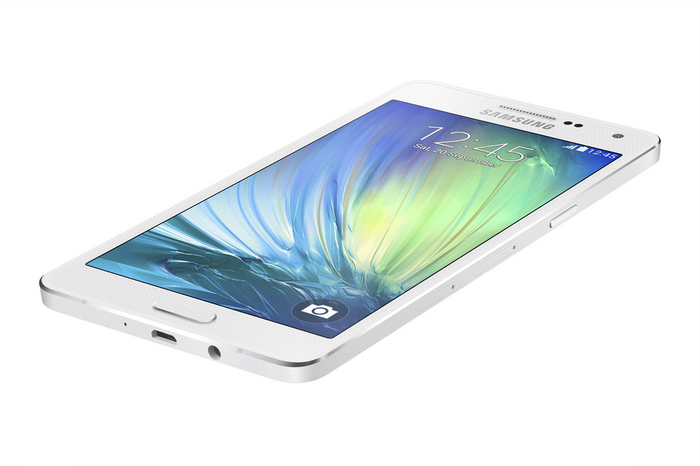 This 5-inch screen has the best resolution of all the mid-range phones, with an IPS LCD 1080 x 1920 pixels= display, or 441 pixels per inch inch pixel density. Under the hood it comes with a quad-core Snapdragon 810 processor, that speeds along at 2.5Ghz, alongside 3GB of RAM, and 16GB of internal storage, but sadly it is not expandable via microSD. It runs Android 4.4.3, KitKat out of the box. The primary camera is 13 megapixels and has a ⅓” sensor, while the selfie camera has a surprisingly amount of 8 megapixels. 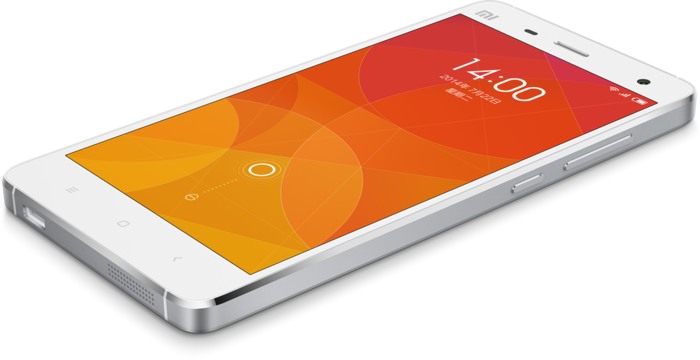 On deck is a 5.5-inch IPS LCD display with 720 pixel resolution (720 x 1280), or 267 pixels per inch. Under the hood, it has a lightning fast 64-bit octa-core Snapdragon 615 processor that’s been clocked at 1.5GHz, alongside 2GB of RAM, 16GB of internal storage and expandable storage via microSD card slot. It runs Android 5.0.2 Lollipop out of the box. It has a very impressive 13 megapixel 28mm wide-angle lens camera, with a 5 megapixel front snapper. 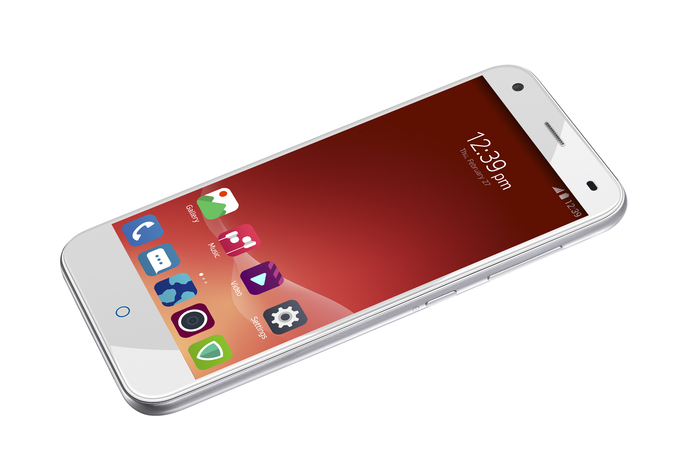