7 Best Smartphones On The Market

The top 7 best handsets you can find today 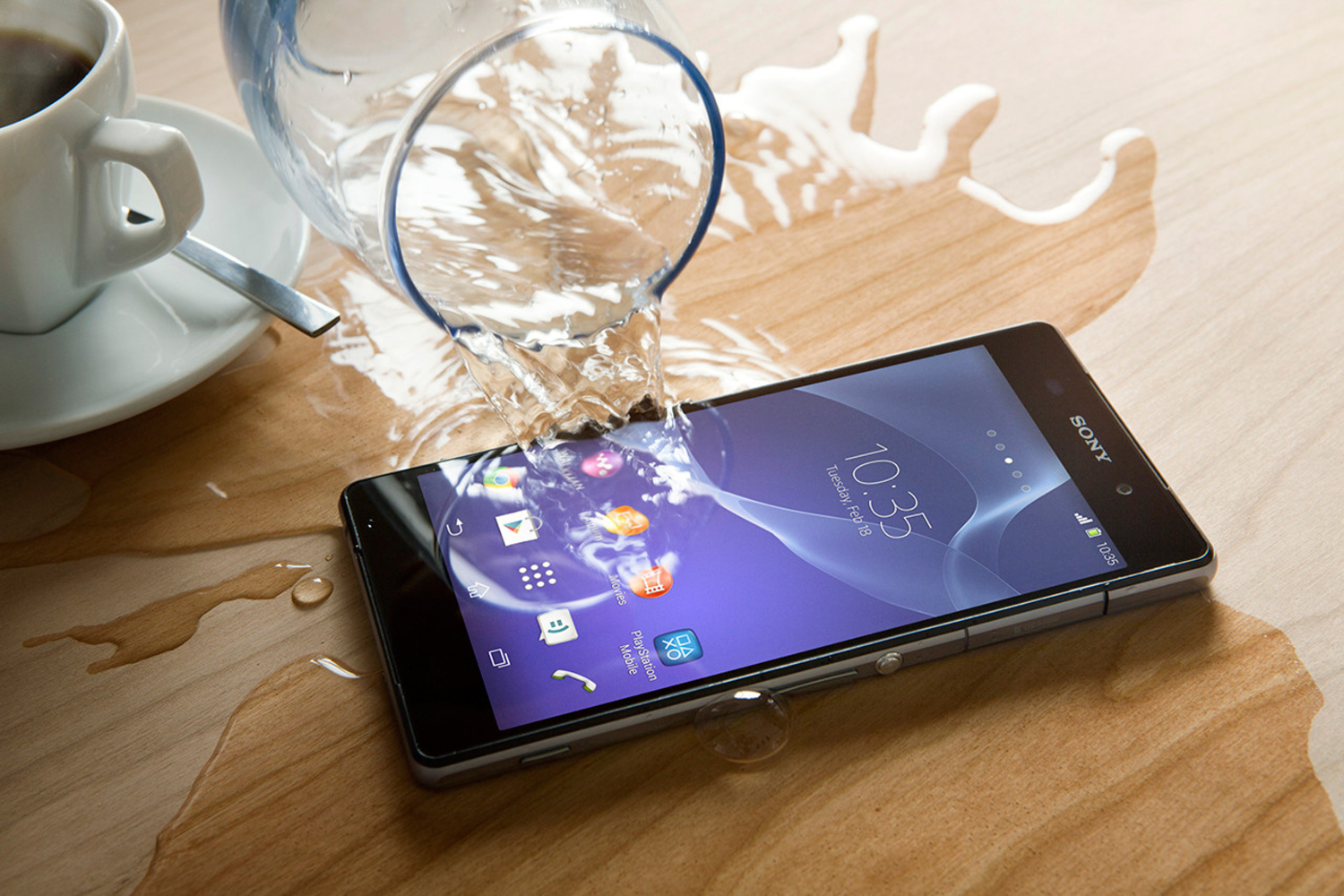 This smartphone carries all the power and specs of well known devices, for half the price. While certainly not a revolutionary, this solid performing Snapdragon 801 and 401 pixels per inch made us reassess the brand, and include it in our list. 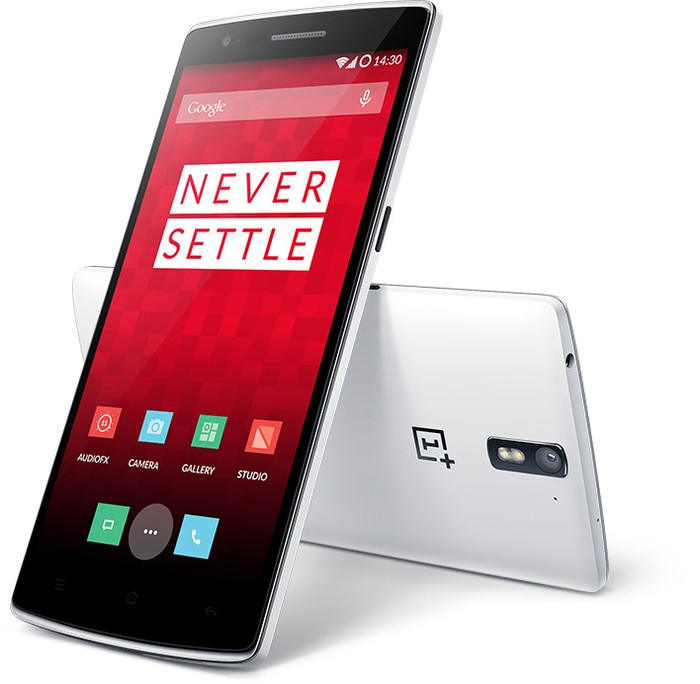 While maybe not the first smartphone you think of, we were impressed with Motorola for this one, which is why it made it to our rankings. With Super AMOLED sharpness, and Motorola Active Display that lets you wave a magic hand over the screen to preview, we were sold. It doesn’t have an excellent camera, but it has a solid metal frame. 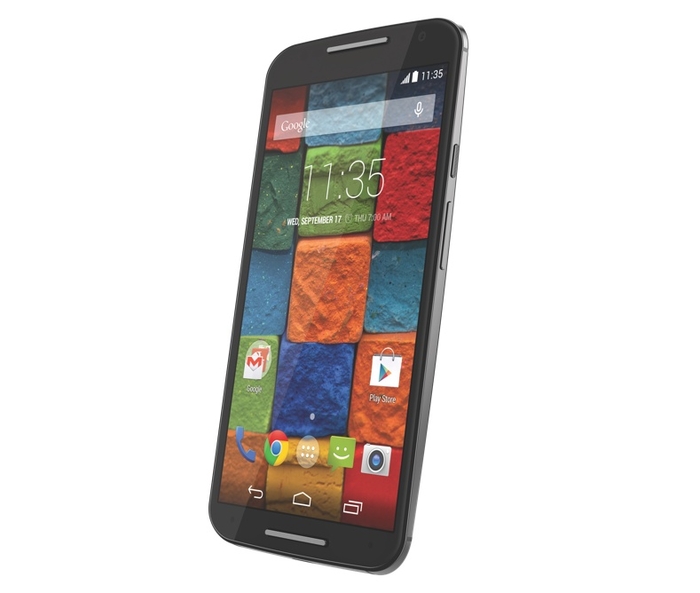 It’s big, it’s bold, it’s been a long-since industry favorite. Super AMOLED technology with QHD resolution, we love the camera, the S Pen, but we still don’t love the price. 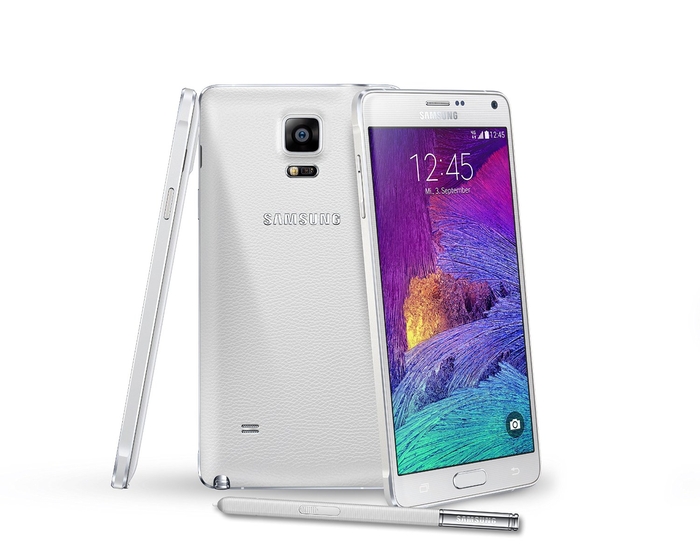 Finally, the iPhone got a bit of battery and camera upgrade. Also, the iOS 8 on this device works like a dream. However, the price and low resolution lowered it down in our rankings. 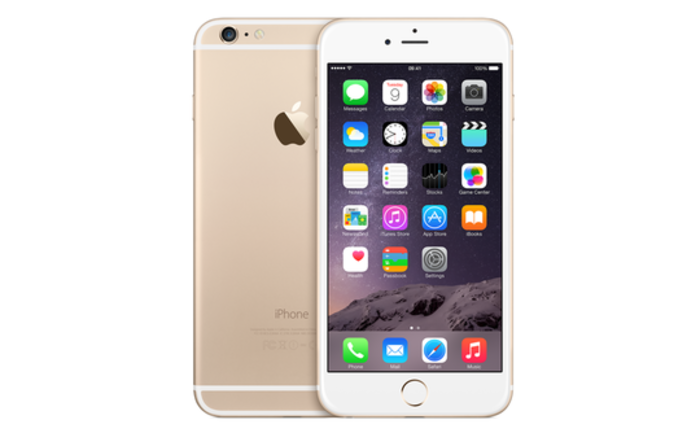 Slim, sleek and sophisticated. It brought waterproof, dustproof and shockproof into the smartphone game. It also a massive 20 megapixel camera. However, it was revealed a little too soon after the Z2, and so it didn’t have all the upgrades that we would have liked to see, from the CPU to the resolution. 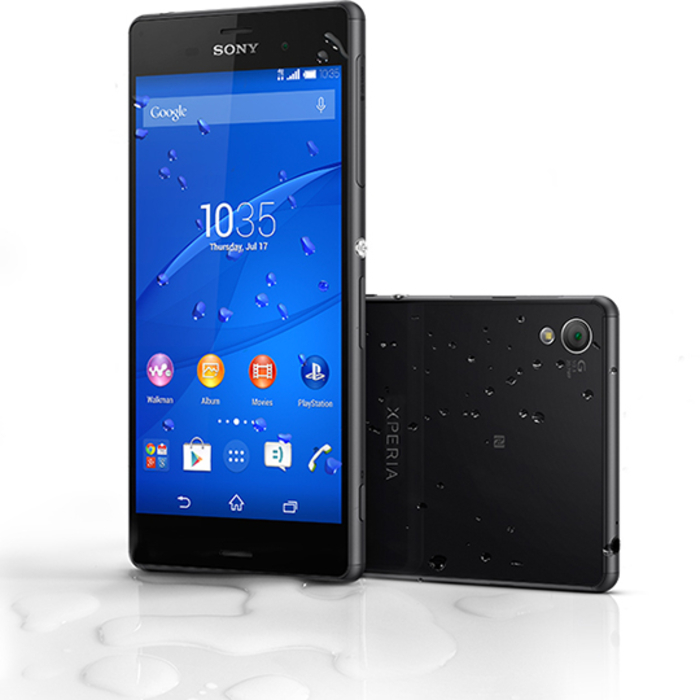 The Snapdragon 801 processor dramatically improved the battery, and it also improved overall speed and performance for gaming, movies, browsing and even photography. 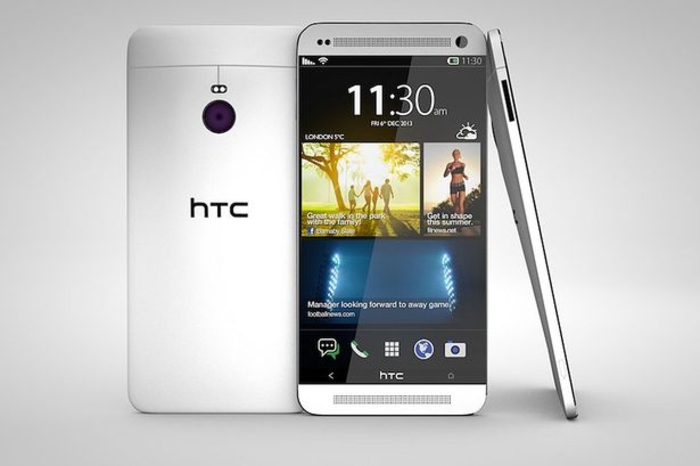 The first with 538 pixels per inch, LG’s flagship first revolutionized the term “sharp display”. The QHD, meaning four times the amount of pixels on most phones, wasn’t the only impressive feature. The overall design, battery, and camera made this first place. 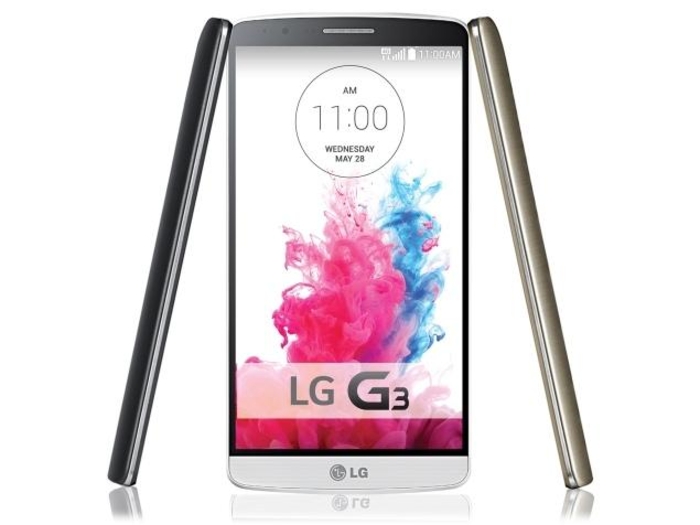