Home > News > 7 Tech Things That Are Changing Your Life

Keep Your Eye on These Advances 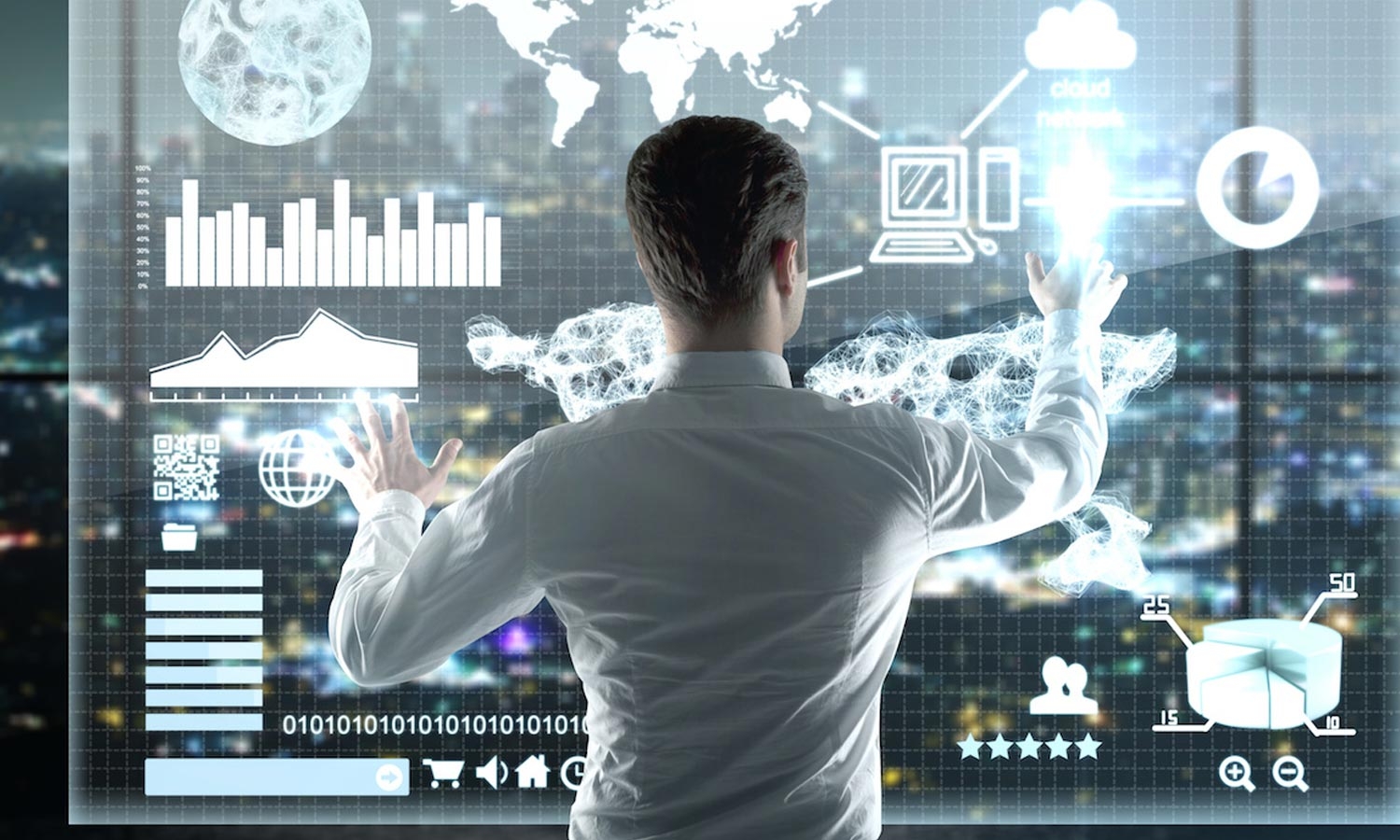 2016 will bring new hope to technology in all kinds of categories this year. Our global community continues to focus on advances in science and engineering to shape the way our world functions with logistics, communication, and healthcare. Here are a few of the rising technologies that are changing the way we operate.

Virtual Reality - With the upcoming pre-order availability of Oculus Rift and the popularity of gifts like the Samsung Gear VR headset this holiday season, virtual reality is in the spotlight. Years ago the idea that someone could participate in a virtual reality of their choosing seemed like an experience that could only be had from inside a laboratory and hooked up to some crazy wiring system. Now, it's available to the public and users can choose from experiences like following their favorite sports teams behind the scenes or being in an environment in nature that's so life-like that they forget they're actually indoors.

Drones - Controversial and hilarious at the same time, drones will continue to be a topic of conversation in 2016. They have the ability to change the shipping and logistics industry. They have created awareness for privacy concerns related to video surveillance and they have also provided creatives with opportunities to capture footage from a different perspective, enhancing viewer experiences everywhere. Whether they're being flown by amateurs and crashing into trees or being used by retail giants like Amazon, drones will be prevalent throughout the next year.

Bone Foam - Technological advances don't just come in the form of machines and smartphones. The medical community is continuously working to make science engage with technology to propel advances in healthcare like we never thought possible. Recently, in France, a hydrogel called Si-HPMC has been created and can transform bone cement into a type of self-setting foam that becomes firm when injected. This bone-foam, as it's been called, could potentially make broken bones a thing of the past and could someday even be used to treat degenerative diseases, like osteoporosis, since it helps the body maintain natural minerals.

Smart Car Technology - We've already become well accustomed to driving with hands-free technology that allows us to talk on the phone or change radio stations while we're driving. Tesla came out with a new autopilot feature in the luxurious Model S last year and BMW is expected to be a front runner in developing gesture control technology at the Consumer Electronics Show this week. Actually, CES 2016 promises to be more vehicle centered than ever with major brands like GM choosing to reveal the Chevy Bolt there instead of at the Detroit Auto Show.

Hoverboards - As dangerous as they might be, with all of the explosions and injuries, hoverboards will be around this year too. People simply love to ride them and the experience of feeling like you're on an invention from the future never gets old. Hopefully, advances in this bit of technology include some new safety features or, even better, a board that actually hovers in the air.

The Internet of Things - Smartphones, smart cars, wearables, what's next? Most likely, a smart house. You guessed it and you probably aren't surprised. In an age where we expect to be able to communicate with people at almost anytime, it's not that unrealistic to say that we soon might be expecting the same, but with things. Your fitness tracker can analyze data down to how many hours you were in REM sleep versus light or deep sleep. Your smartphone can allow you to turn on the alarm system in your home while you're at work and even to peek in on activities around your house with video surveillance systems. Is it really that unreasonable to think that your refrigerator might lock you out after your smartwatch tells it you've reached your daily caloric intake? Innovators everywhere are working to maximize the ability of devices with an on/off switch to communicate collaboratively.

Streaming - The simple fact is that we want to watch what we want when we want, and where we want. This means that streaming is the way of the future as more content generators and providers alike find ways to bring audiences their customized material on all sorts of devices. We may have had enough of the phrase "Netflix and chill," but binge-watching a new series is probably on some people's lists of New Year's Resolutions.

Are there a whole lot of other innovative solutions and inventions that could be on this list? You bet. But these are some of the top categories that while novel and state-of-the-art, continue to pervade our everyday lives. Things we once thought were unimaginable are now the norm and you can count on the movement that these innovations have to continue to push the process forward.