And no, you don't have to buy a VR headset 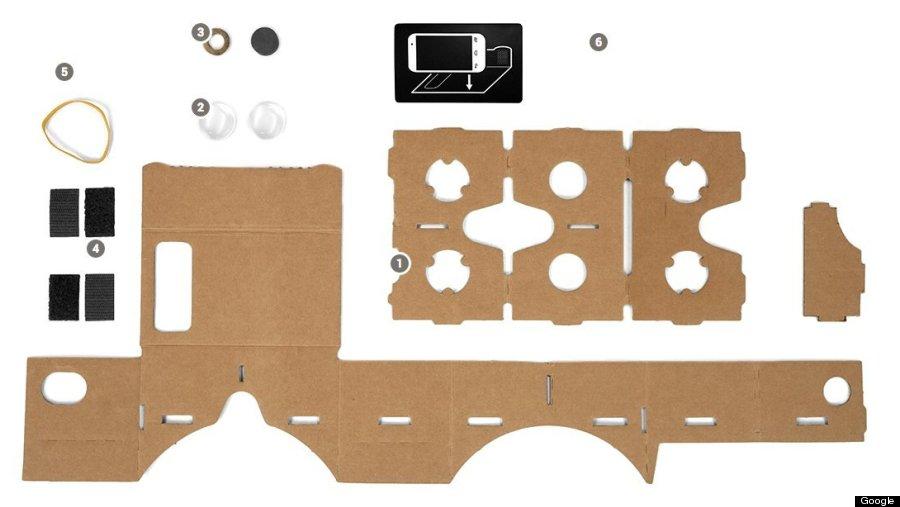 VR is permeating technology these days, and while it still hasn’t because an actual daily reality for most us, rest assure that it is slowly creeping in. Apple, an industry leader in innovation, is seemingly the only company that doesn’t yet have their hand in VR. Right now we know Microsoft, Google, HTC, Facebook, and if the rumors are to be believed, Nokia are all involved.

For those owning an iPhone, never fear. Because that is what iOS developers are there for. Whether you want an app or a game, here’s how to get VR on your iPhone.

Because if we are going to do VR, we might as well do it in space. Because, space. It’s also an action/sci-fi game that involves going through warp speed, blasting asteroids and being an amazing space cowboy. Costing £1.49.

If you like merry-go-rounds, you’ll adore this game. Just imagine it a lot faster and more vomit inducing. It’s completely free, if that’s any encouragement at all.

It’s true, it’s a pretty regular aerial combat game, and it’s more arcade than sim. It’s not a huge challenge, admittedly, however if you love Ace Combat or Top Gun, this is for you, and it’s totally free.

Apparently Kaiju means “giant beast” in Japanese, and you play one of these giant beasts in typical Japanese fashion: you destroy a city and terrorize inhabitants. Price is at £0.79.

People really loved World of Tanks, so let’s not underestimate this one. It’s not nearly as inspiring, but you have an army of tanks at your disposal to destroy enemies tanks in desert conditions. It will set you back  £1.49

For those looking for something a little less mundane, VRSE might be for you. A group that films and shares its ideas and tech with VR filmmakers, which then release the final product at film festivals around the world. Find music videos, or Clouds Over Sidra, the narrative of a 12-year-old girl in a Syrian refugee camp. Best part? All free.

Well, the title sums it up pretty well and I think this is not to be overlooked, either. American Horror Story has created a sensation in the US. It’s not quite as terrifying as some horror games on the market, but you are in a haunted mansion. Price: Free 99.