Is this shotgun approach really going to work?

Samsung has released a ludicrously large number of phones so far in 2014. While in the past the company has seen a large amount of success by releasing a large number of phones, and then waiting to see which ones are popular, this strategy is reaching its limits. In the face of falling profits the company is reportedly planning to restructure its lineup around a smaller number of flagship phones, so as better to preserve brand identity.

Nonetheless, this year is still seeing a huge number of phones released. Below you can see our list of 8 phones that the company has so-far put out this year!

The most hotly anticipated Android phone of this year was this 5.7 inch phablet, with QHD screen and unique stylus controls. 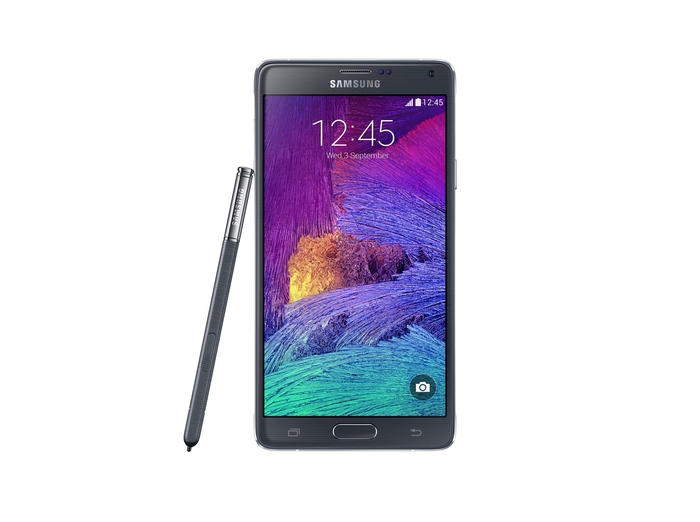 The first Samsung device to use metal in its construction, the Alpha put the company on a new design trajectory. 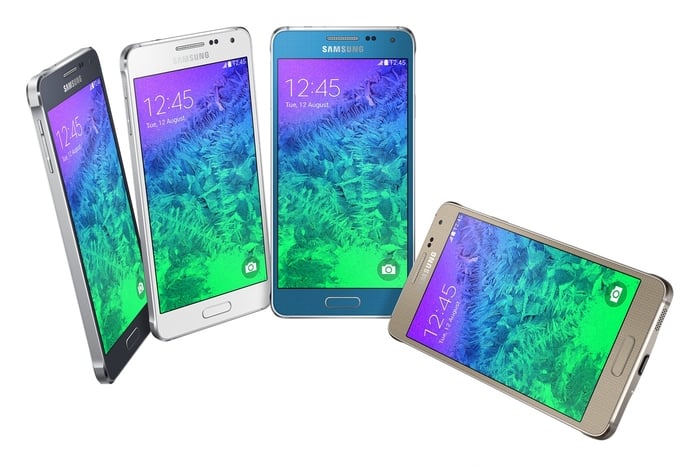 A mid range phone just released by Samsung, this device represents the company’s attempt to attract teens to its phones. 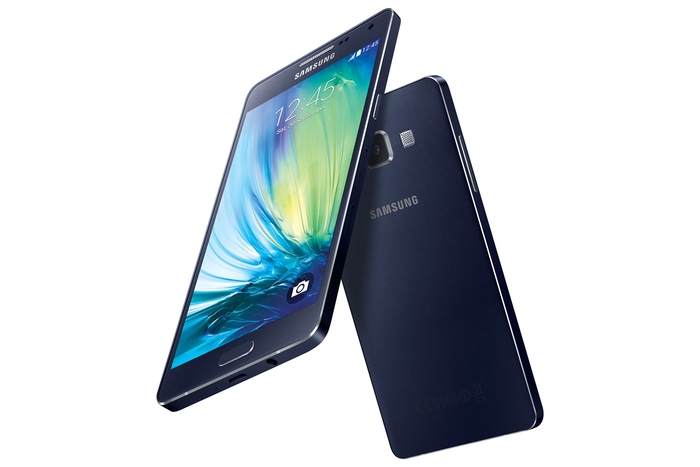 Made not for the mass market, but rather as a technology demonstrator, the Note Edge shows off Samsung’s ability to build with curved touch-screen displays. 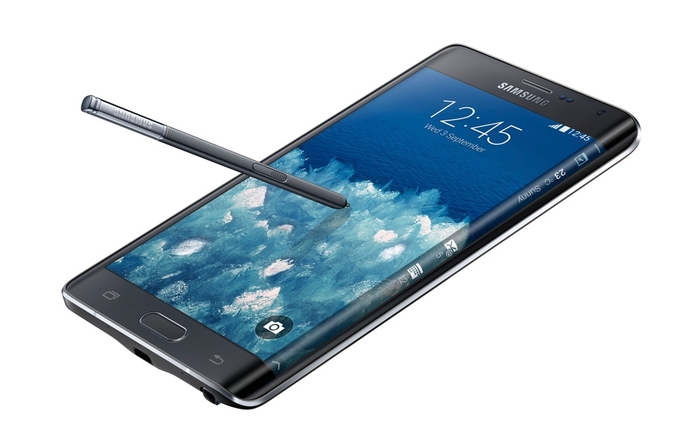 Another mid range phone, the Galaxy A3 sports and metal chassis and a large front facing camera for ‘selfie’ photography. 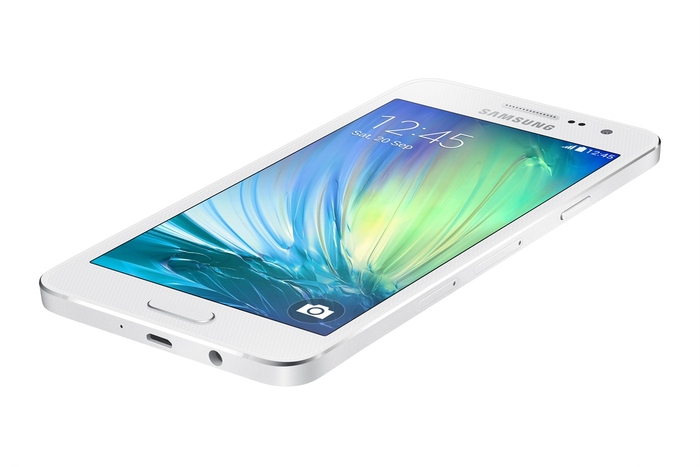 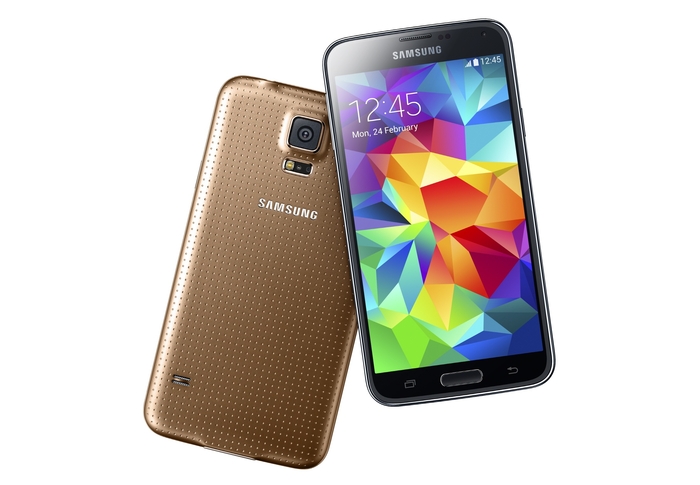 While nominally a smartwatch, the Gear S has many of the features of a fully functional smartphone, including its own SIM card slot. 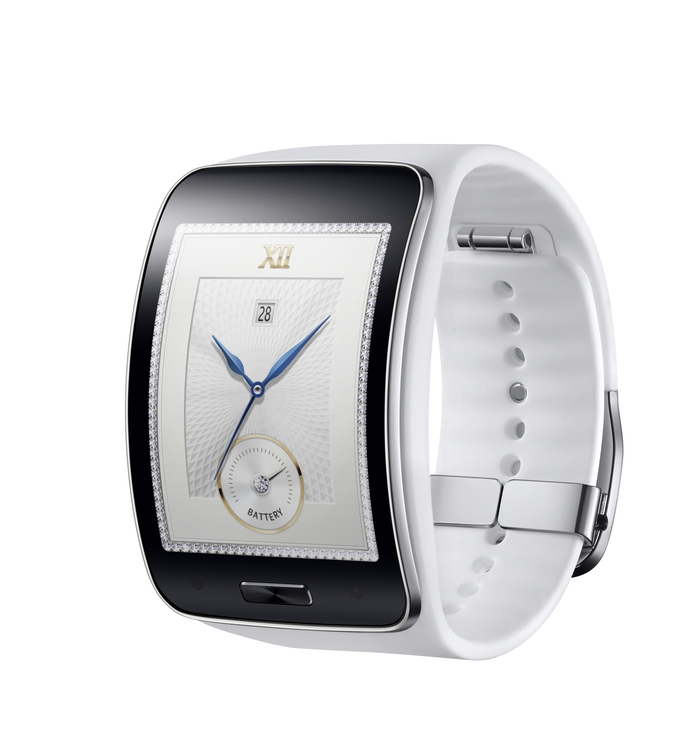 A lower end device built with the same design cues as the S5 flagship, the Mini features a smaller screen and cheaper price. 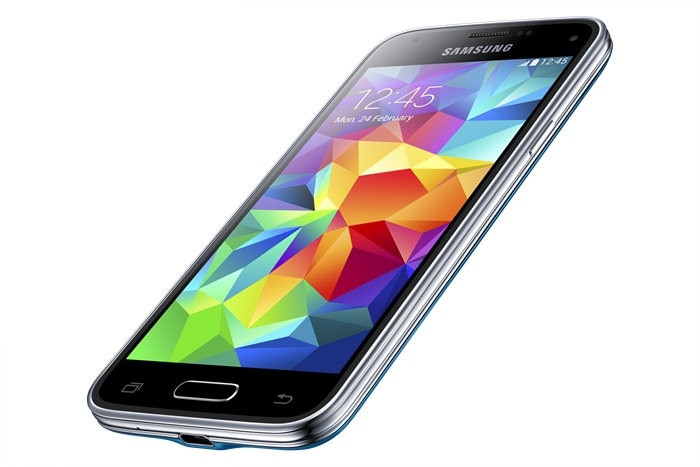