8k Videos Are A Thing Now 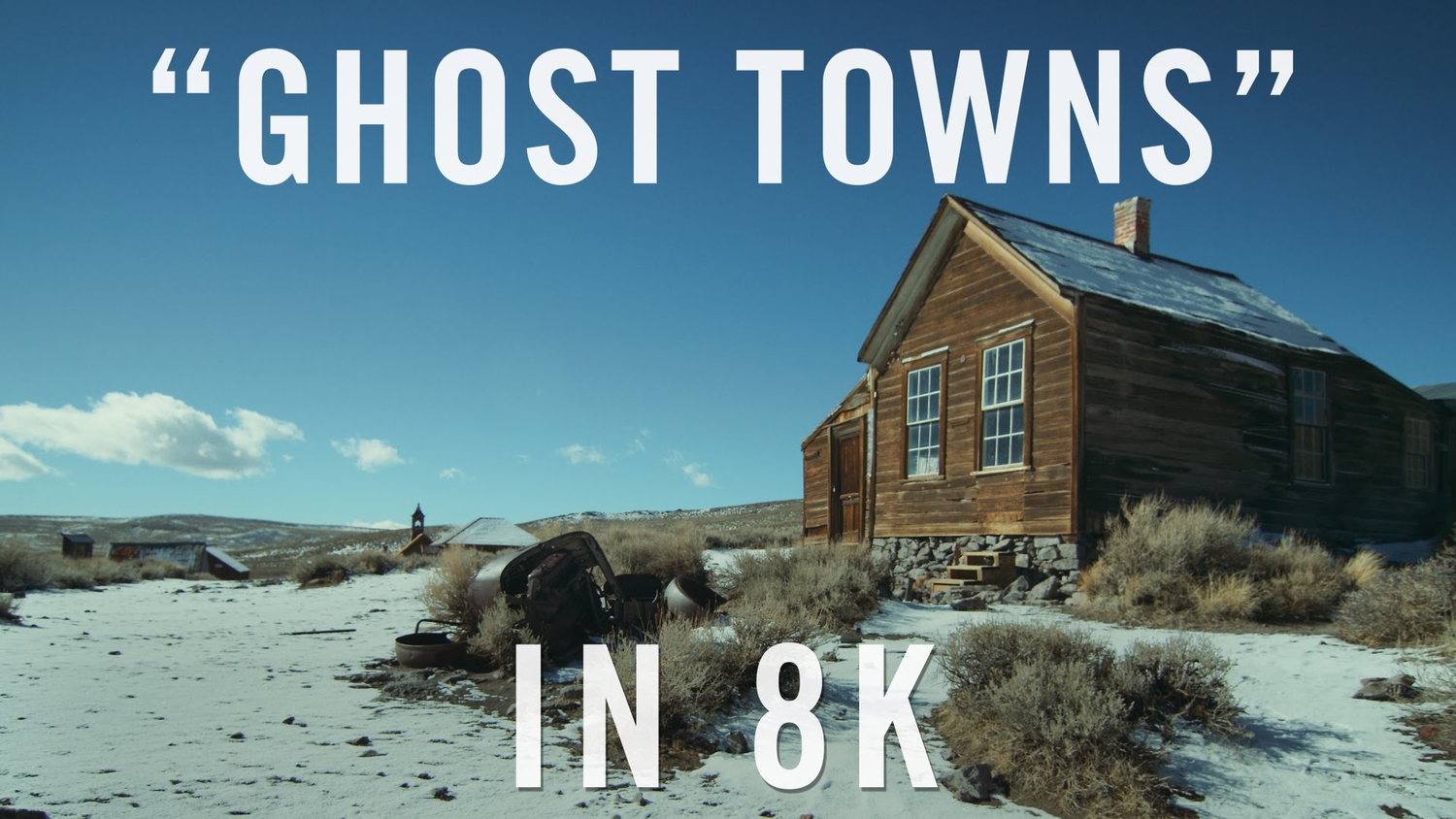 So apparently there’s an 8k video that’s up for viewing on YouTube. But there’s a problem. For one to be able to view a video of that caliber you will need pretty high-end gear. You would need a monitor capable of viewing 8k as well as the video card and the processors to have any chance of viewing it in its full potential. Oh and you would also need a damn good internet connection to be able to stream it uninterrupted.

The video is called ‘Ghost Towns’. It is a montage of time-lapsed shots at an old abandoned mining town. It was shot on RED Epic Dragon 6k cameras and then remastered into 8k.

Do you think your rig is up for the challenge? Keep dreaming, buddy. But go humor yourself below.

Watch This Concept Video Of The Galaxy Note 5 Edge