Lenovo's Magic View Smartwatch is in the works 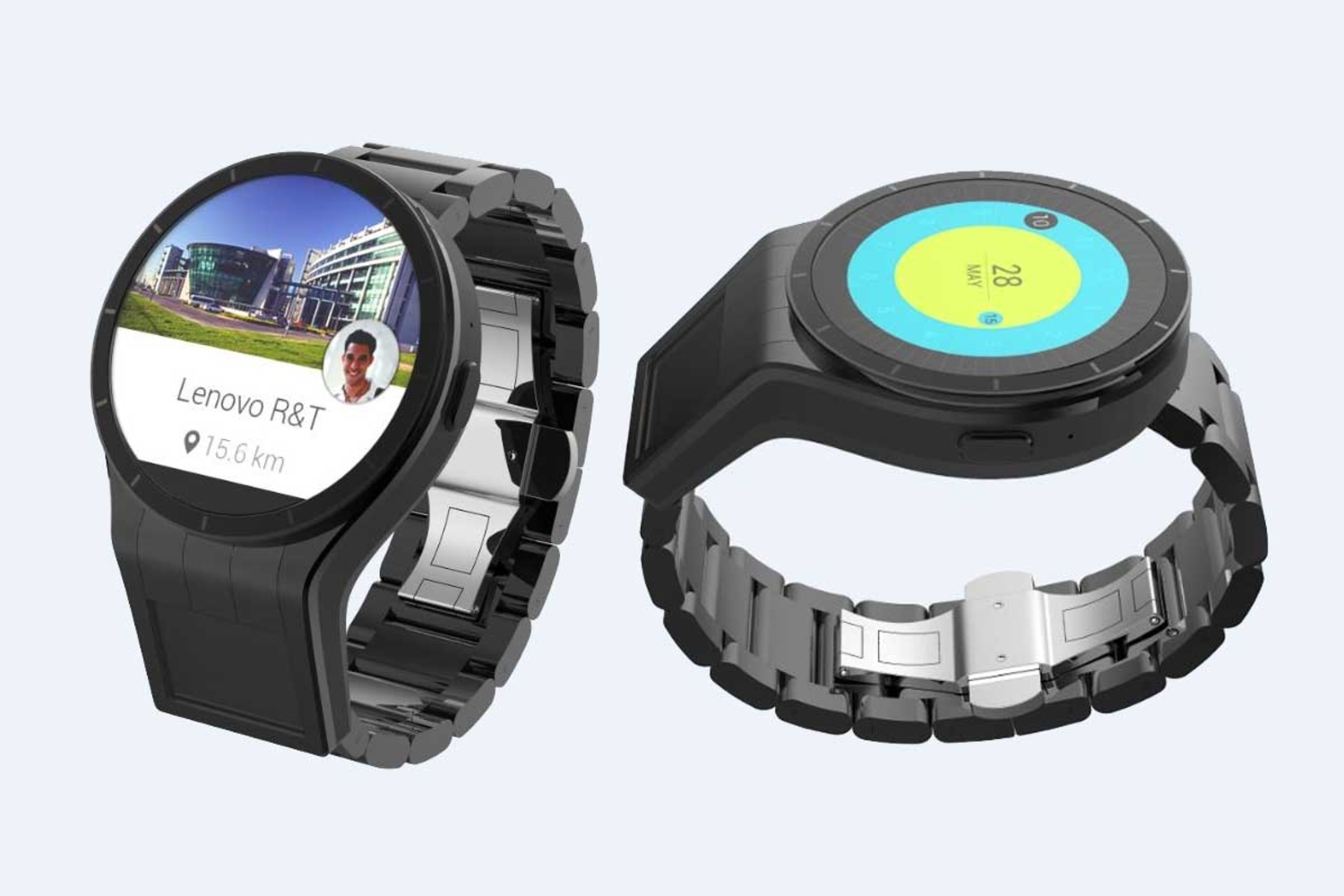 It works in viewing two applications at once.

Lenovo announced the Magic View Smartwatch that features dual displays. It’s a zany idea that could work in viewing two applications at once I guess. View photos and videos simultaneously? YouTube and Facebook at the same time?

"The second screen — the virtual interactive display — removes the limitations from the physical dimensions of the main screen," Lenovo said in a press release. "It uses optical reflection to create a virtual image and allows users to see a virtual display more than 20 times larger than the watch face display."

You will be able to flick your wrist to access the secondary display screen. That’s one of the plans at least.

It is still just a concept idea. It is fascinating to say the least. Lenovo is trying to think outside the box and my interest is piqued.