A New Piece Of Pi 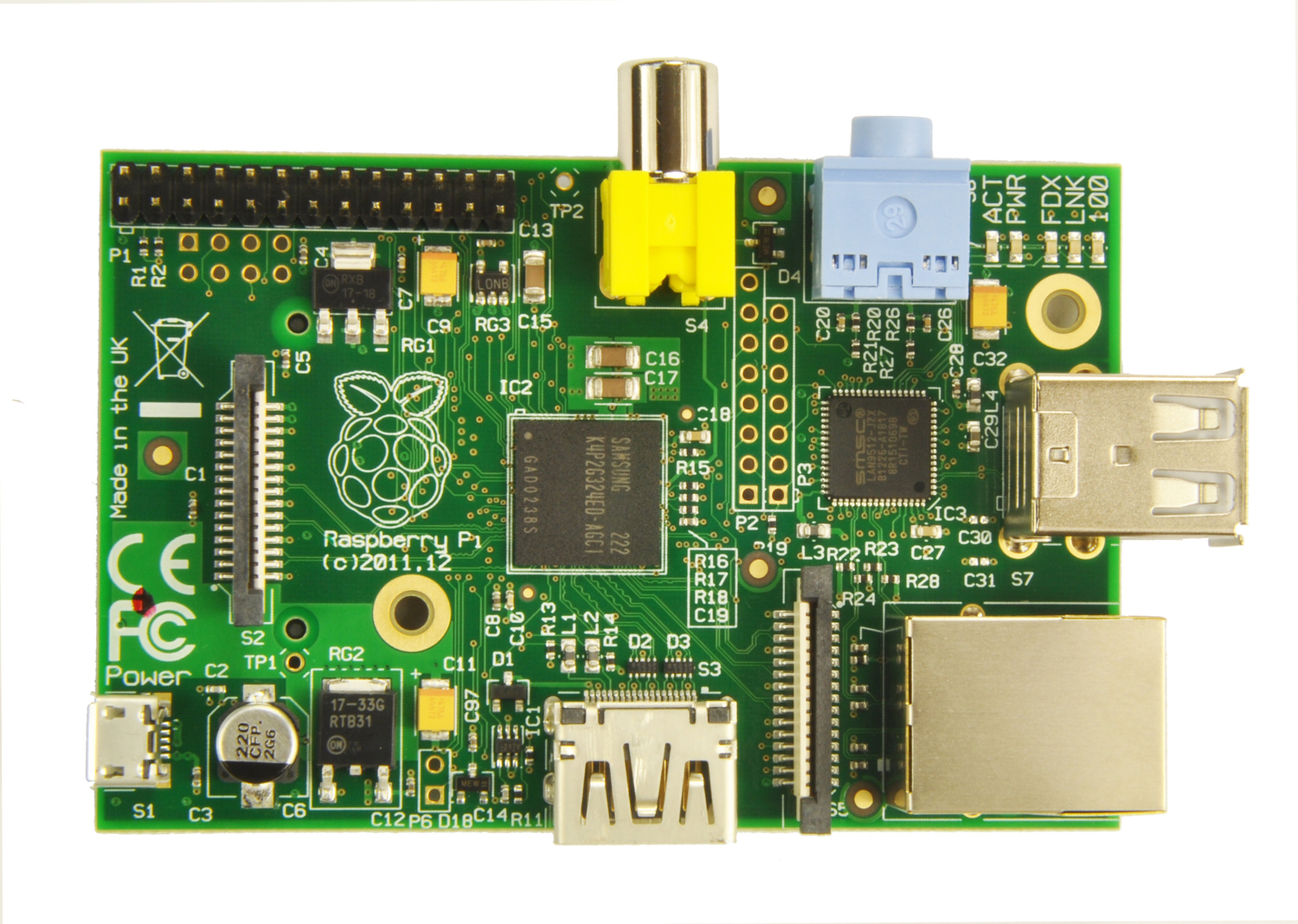 The Raspberry Pi Foundation was created in the UK with the goal of creating a series of credit card-sized single-board computers that would promote teaching basic computer science, especially to kids in school.

The budget-priced computers have since been widely adopted by schools and eager learners around the globe.

This month, the company released their latest version, the Raspberry Pi 2 Model B, which offers two major changes from its predecessor, the the Model B+.

First, the CPU (central processing unit) was developed into quad-core, as opposed to the former single-core. This allows the computer to use its extra cores to help save power consumption, to use it for extra power, and it nows speeds along at 800MHz, rather than 700MHz. Secondly, the board is now carrying one gigabyte of RAM, which is double the former amount.

This means that this model is six times more powerful for its applications, and basically functions like a true PC now. The board will allow you to surf the web, watch videos, play games, and of course, teach children how to program.

Owners need to provide their own keyboard, MicroSD card, and monitor. It’s currently going for a mere $35.

Nvidia Wants Everyone To Make The 4k Leap

The Future Of The CPU Is Here

4 Current Tech Kickstarters To Get Behind