A Phone That's Tougher Than Titanium

Turing Robotic Industry's First Phone Is Looking Like A Beauty! 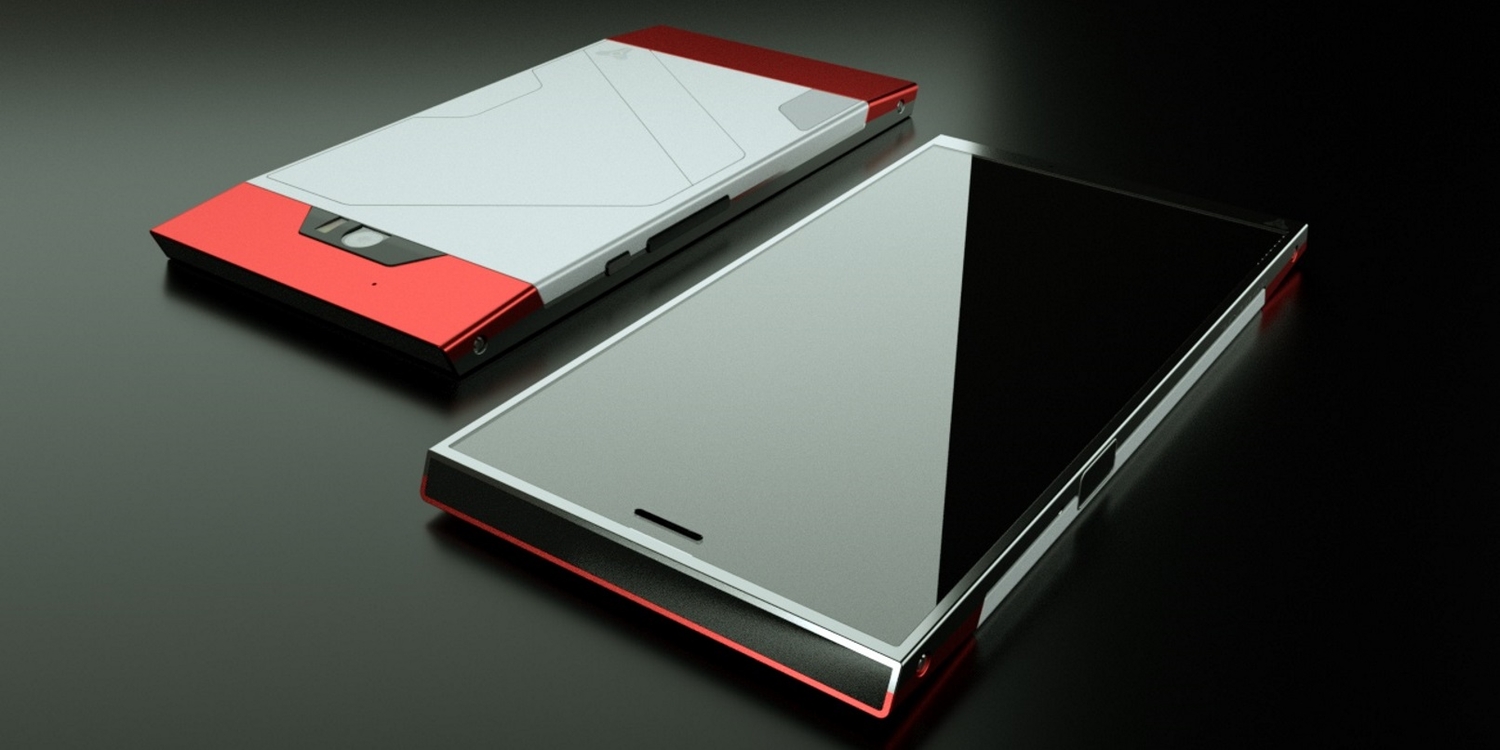 This is the first ever phone that is made of Liquidmorphium liquid metal.

Now here’s a phone that looks grade A futuristic. Turing Robotics Industries has announced its Turing phone. My god, does it look sexy. This is the first ever phone that is made of Liquidmorphium liquid metal. Say what now? To put it simply that stuff is tougher than titanium and steel. Whoa. A phone that won’t worry me if I drop it!

Under the hood the phone possesses a 2.5GHz quad-core Qualcomm Snapdragon Processor with Krait graphics, 3GB ram, expandable storage which mades it almost equal to most top of the line flagships today.

The Turing also brandishes of fingerprint sensor for added security and being in line with its ‘futuristic’ feel.

The phone does not have the standard microUSB for charging as it comes with an interesting magnetic charger (which I have no idea to how it works but that makes it cooler in my book.) It’s also waterproof which adds to the phones durability since its (nano) coated with Binnacle Ocean Master (No, not the DC villain) that allows it to be submerged up to 30 feet underwater.

The phone banks on its futuristic flair, durability, and security. All of these are very important factors that could influence a user in picking up the phone. The Turing phone will be available for pre-order starting July 31 starting at $610.

Introducing The Mid-Range Xiaomi Mi 4i