Home > News > A PlayStation Smaller Than A Book?

And it doesn’t just play games… 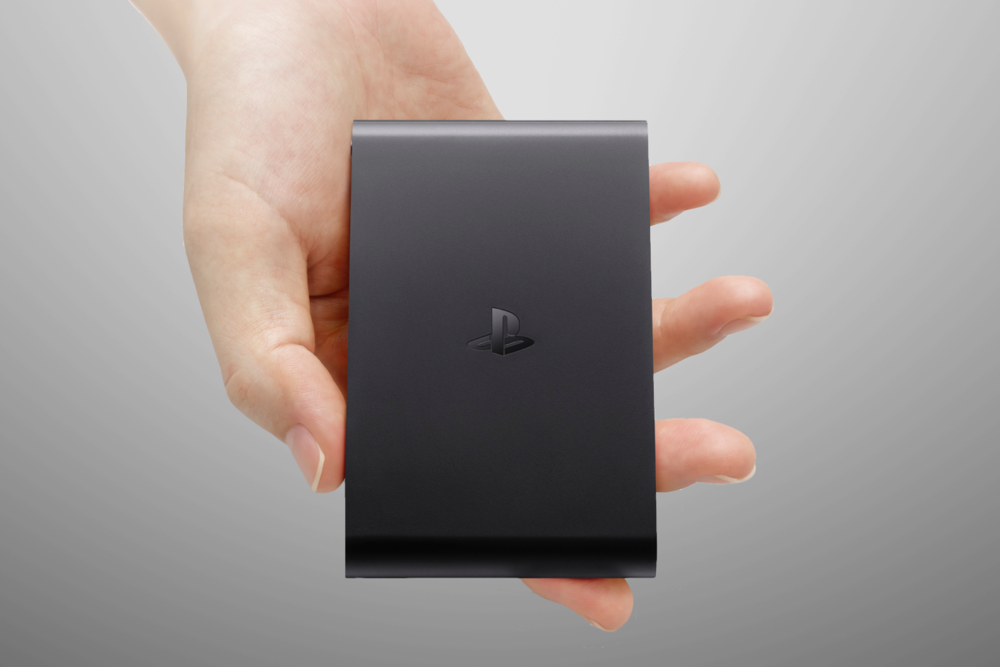 While everyone at E3 was distracted by all the amazing next generation games being released for the PlayStation 4, Sony had another surprise waiting in store for us. It came in the form of the PlayStation TV: a small device that could potentially create big waves.

Fundamentally, the PlayStation TV is very similar to the PS Vita TV, a device released in Japan which received limited publicity in the West. This device consisted a small (not much bigger than a pack of cards), non-portable player of PS Vita games, designed for use in a living room environment. In addition, it made use of Sony’s DualShock PlayStation Controllers, the main input peripheral for the console.

The new PlayStation TV will also feature additional functionality, which may give it a competitive edge in the microconsole market. Importantly as well, it is slated for release in both the US and European regions, in addition to Asia.

The PlayStation TV is expected to go on sale in the US for $99.

The first new feature of the Playstation TV is the ability to connect wirelessly to a PS4 device, allowing it to broadcast the output of the more powerful console. This would enable gamers the ability to select which TV in their house they want to play games on, should they own both a PS4 and a PlayStation TV. While this is not a feature which will probably be commonly used, it does highlight the efforts which Sony is making to create a horizontally integrated console ecosystem.

The other more important new feature in the Playstation TV, is the capacity to stream PlayStation Now content to a connected TV. This upcoming service will facilitate the streaming of PlayStation gaming content and videos to Sony devices. Such functionality is exciting, given the large amount of quality content being uploaded by professional and amature gamers, and the rise of e-sports as a form of spectator entertainment.

Also setting it apart from other consoles is its price. The device is expected to go on sale in the US for $99 or bundled with a DualShock controller for $139, making it a cheap entry point to the Sony gaming ecosystem, as well as a very competitive player in the so-called ‘microconsole’ market.