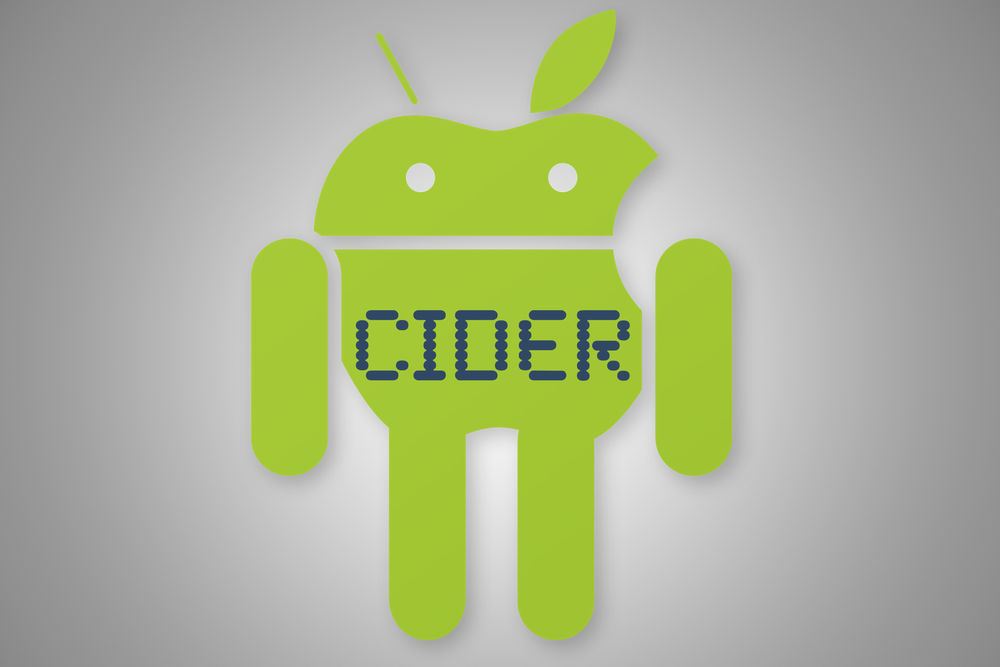 US scientists have debuted a new program which can run iOS and Android apps side by side on an Android device. The program, dubbed ‘Cider’, was developed by a team of six researchers at the University of Columbia.

The team was able to create an environment within the Android operating system to allow users to run iOS apps which are usually unavailable on Android devices.  According to their own report paper on the software, this was achieved through implementation of two novel techniques for the compilation of foreign code which they called “compile-time code adaption” and “diplomatic functions”.

These techniques allow for the compilation of foreign code without using a dual boot setup. In addition to this, the approach does not make use of any virtualization software, or emulators, enabling these apps to access embedded hardware features such as a device camera.

Currently they are not looking to distribute Cider commercially.

Through this they were able to create a prototype version of the software which could run on a Google Nexus 5 tablet, using the Android operating system. Although the team believes that Cider allows Android devices to run iOS apps without significant reduction in performance, some reduction in speed is noticeable in a demonstration video created by the team, which can be viewed below. Furthermore, apps which require an Apple device’s camera or GPS locator often run poorly.

Currently the University of Columbia team is not looking to distribute Cider commercially, or make it available for Android users. This being said, the stated goal of the project was to help smartphone and tablet users get around program limitations that they are usually forced to accept, so perhaps we can expect to have access to some version of the program at a later date.