Home > News > All New By Xiaomi

Made with love, for India 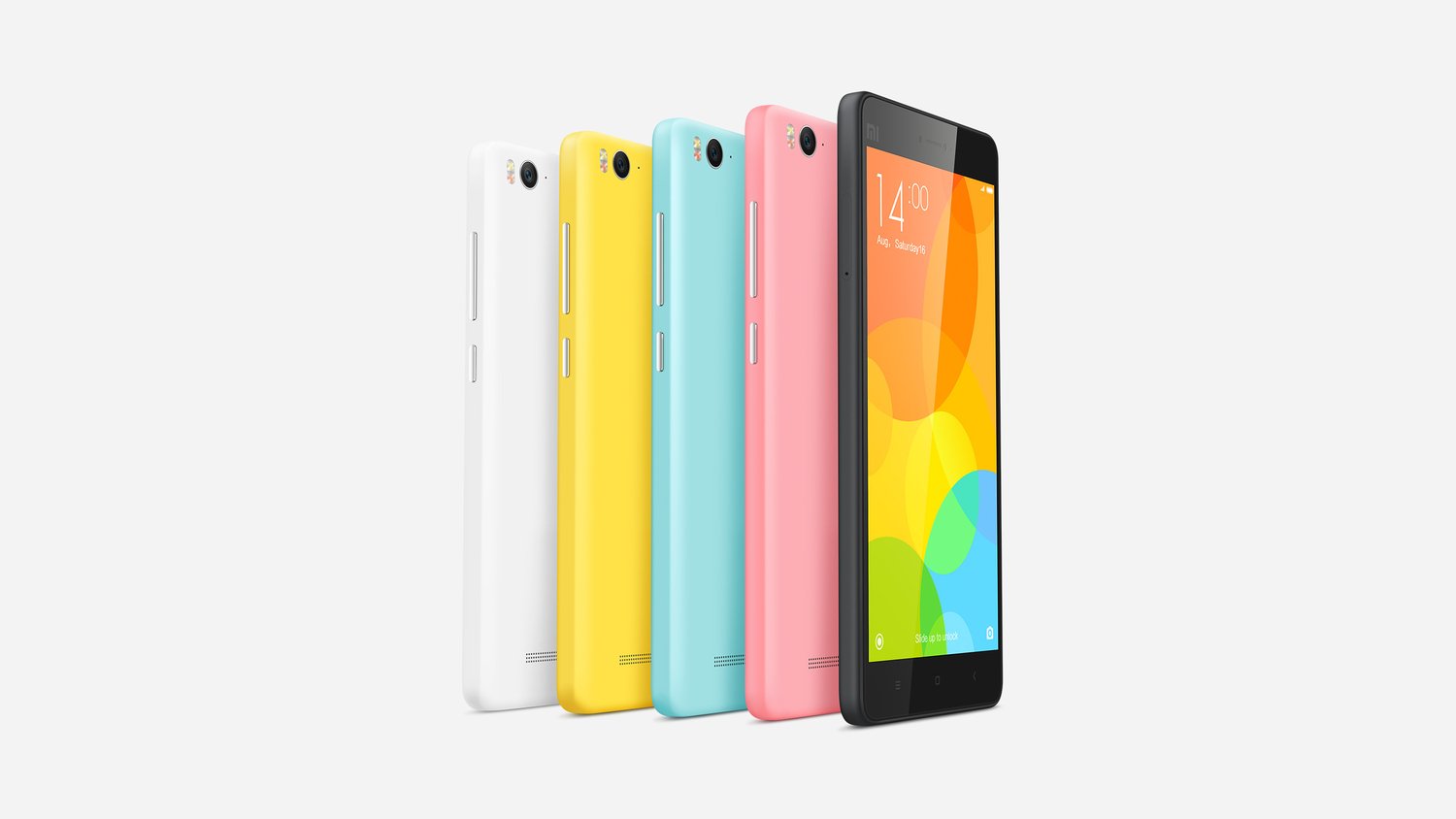 Based on Android 5.1 Lollipop, the new operating system has made its biggest upgrades in regards to themes and overall performance improvement. Created largely for the company's Indian consumers, the new user interface allows users to play music or games on the locked screen.

This means that along with play games or music, users can also set the device to report football match scores on the locked screen as well.

Users can also program a song to unlock their phone - which means you can unlock your device if the tune is playing.

“We’ve already made two cricket themes in India and they both did so well that we decided to do it again but step it up a notch,” says the company.

There is also a weather theme. In fact, the MIUI 7 has over 1500 themes (with four default ones, Rose, Pink Blush, Ocean Breeze, and High Life), and it also has Muse, a web tool that allows users to create their own themes.

Additionally, the new operating system is much faster, and Xiaomi claims it will take less time to boot up as well. Xiaomi managed to cut down app loading time and increased the response time 30%. It has overall better performance, and it consumes less battery. It offers reduced power usage for the cellular modem and improved battery by 10%.

Other features include a Daily Lockscreen, which changes the main image on your locked screen daily. There is also a new feature called Showtime that will record a short video and replace it with your contact photo. You can also set your device to Child mode, so as to restrict certain apps and messaging functions. Smart SMS that will organize all your messages into threads. Importantly, Xiaomi also included a data saver that will compress all your images and videos.

The update will start rolling out this Monday, August 24 in India. Additionally, the company also announced a special limited edition of the Mi4i in pink, yellow, sky and black. Here are all the devices you can get the beta rollout on: 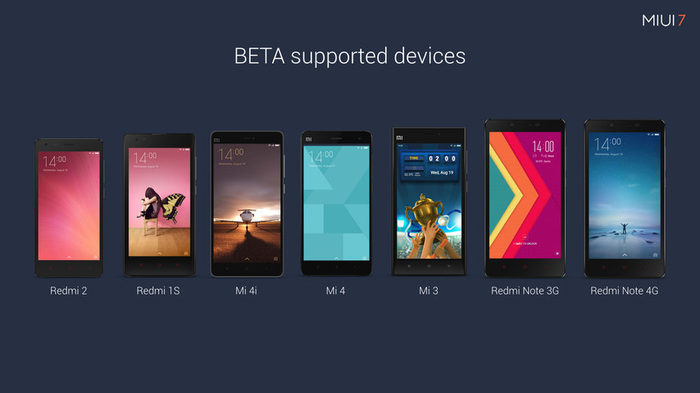