There are two things the Chinese government is notorious for: the first is cyber espionage and the hacking of computer system, while the second is unceremoniously cracking down on peaceful protesters.  While the latter is out of reach in the case of the recent large scale demonstrations in Hong Kong, the Chinese government is seemingly turning to the former in order to keep watch over protesters.

A report released yesterday by cybersecurity group Lacoon Mobile Security suggests that protestors are being targeted by an advanced virus. Taking the form of a trojan, the virus, known as ‘Xsser’ infects mobile devices. Once installed on a device, it has the ability to log a user’s location information, steal their personal details and data, as well as remotely remove stored information. 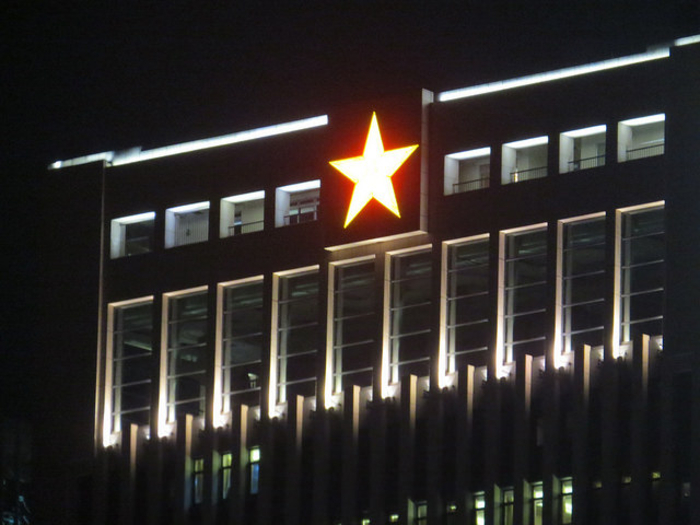 The Xsser virus has been found to work not only on Android devices, but also on those running iOS. This would make it one of the first viruses which can seriously compromise devices like the Apple iPhone. While it has been known to spread via booby-trapped links sent to protesters via social media messaging services like WhatsApp and Firechat, the actual mechanism of infection for iOS devices is not yet known.

The virus was developed by a well-resourced, state-backed team.

Given that the servers which the virus communicates with are coded in Chinese, it would seem that the culprit for this attack, and indeed the virus’ creator is the Chinese security apparatus. This assumption is backed up by the complexity of the virus itself, something which leads researchers to believe it was developed by a well-resourced, state-backed team.

While currently the Chinese government is only using its cyberwarfare capabilities in order to surveil protesters, should unrest continue, they could resort to other means. Similar protests in Mainland China have been subjected to internet and telecommunications blackouts in select areas and even coercive messaging to individual protesters.