Android 6.0 is, in fact, Marshmallow.

At long last, the big reveal came, and Google announced: marshmallows for all!

We have all been speculating for a while now what the “M” in the newest Android version stands for, and now we know: Android 6.0 is in fact, Marshmallow.

While this is entirely predictable, and also a little ridiculous (because who names technology after lollipops, marshmallows or macadamia nuts or muffins or milkshakes?), we need to focus a bit more on what Android Marshmallow is actually bringing to the table. 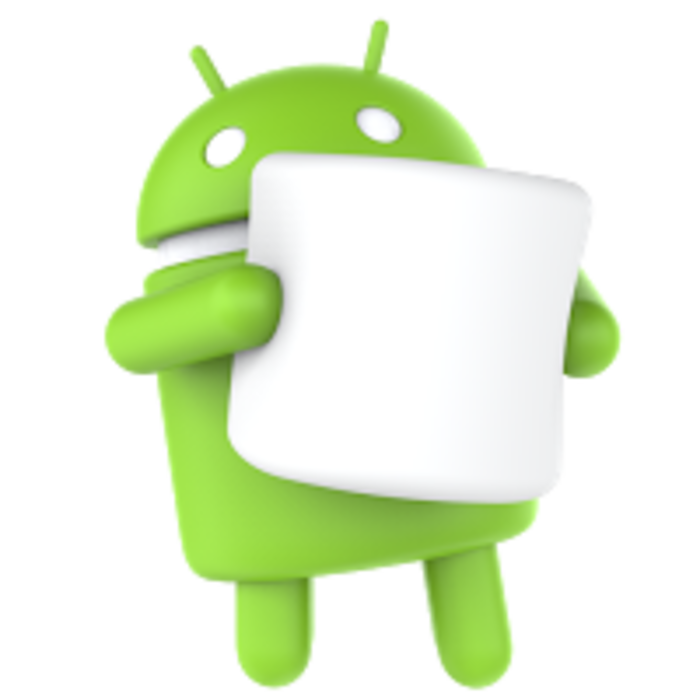 Although it has been available to developers since May, it’s been known only as “M.” But at last, on Monday, Google’s Product Manager for Android, Hamal Eason finally revealed its official name in a blog post that announced the final preview version of the upcoming operating system.

"Today with the final Developer Preview update, we're introducing the official Android 6.0 SDK, and opening Google Play for publishing your apps that target the new API level 23 in Android Marshmallow," Eason said in a statement on the Android Developers Blog.

Intended to bring strong memory management, battery life-saving updates, and privacy permissions (this has already lead to a couple scandals), it’s not going to be much of a glamorous update, but it is seriously needed nonetheless.

Intended to bring strong memory management, battery life-saving updates, and privacy permissions, it’s not a glamorous update, but it is seriously needed nonetheless.

More critical changes include Android Pay, which will likely be launched at the same time, just in time for the Nexus 5 2015.

Android is also integrating creepiness: a new feature called Google Now on Tap will scan all your messages, websites, emails, etc., so that Google can predict what you want to search for before you even make it to the home page.

Although we still have no official launch date, it’s getting close. Google has nearly reached the final developer preview for beta testers. That means that the Google Play Store is now officially open to developers Android Marshmallow apps.

For those carrying a Nexus device (Nexus 6, Nexus 5, Nexus Player and Nexus 9 tablet) you can already go ahead and download Android 6.0 beta.

As for everyone else, you’ll just have to be content with Google’s notoriously and agonizingly slow update process.